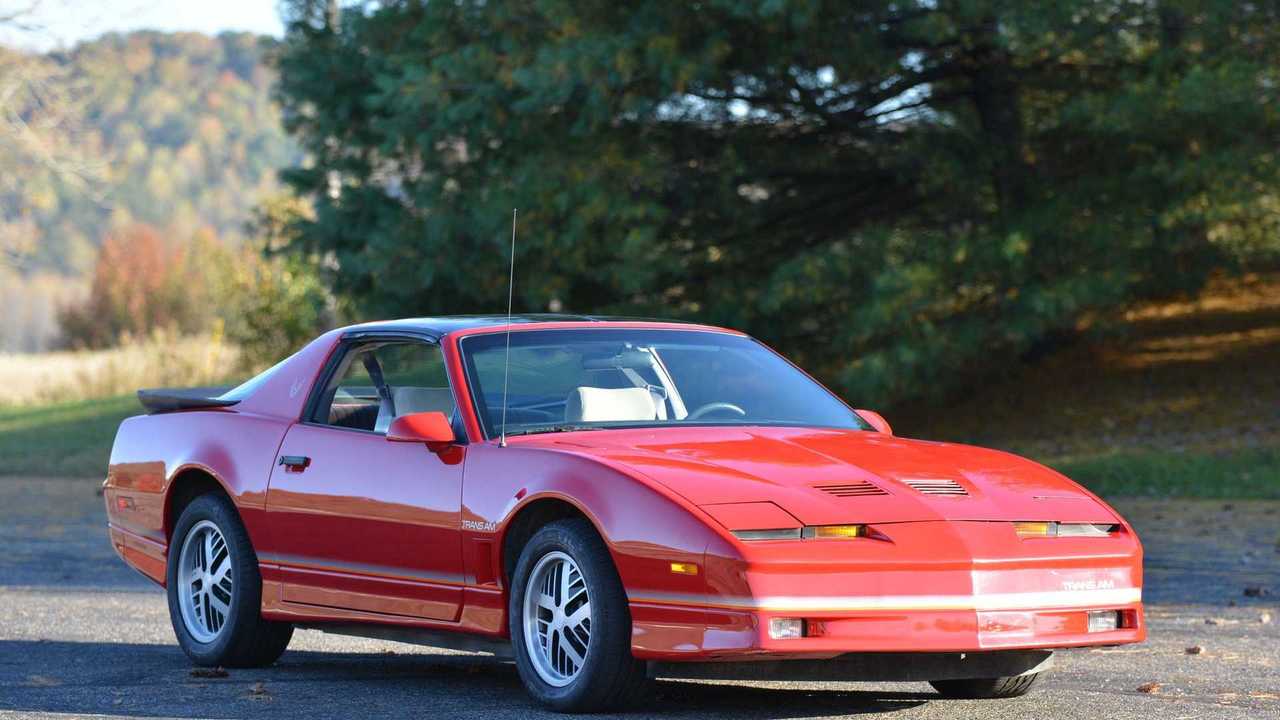 This modern classic third generation Trans Am is a bargain.

Over the last few years, popularity of the third generation run of the F-Body has seen a surprising spike, but more times than not, it’s the third-gen Camaro that’s getting the spotlight, not the humble Pontiac variant. However, if you look the market on a shorter timeline, you’ll see strong interest in the same year run Pontiac Firebirds, Formulas, and Trans Ams, and for good reason. This 1986 Pontiac Trans Am is a beautiful example of the generation, as well as the modern classic American market that’s largely underestimated.

The curb appeal of this car is an instant indicator that it’s been very well cared for, and the listing lends that the car has only served two owners in the 33 years it has spent on the road. It is covered in a vibrant shade of red, with an outlined white decals to properly represent the moniker - the entire appearance is highlighted by this exciting color scheme.

Once you slide behind the wheel, you’ll be impressed by the exceptionally clean interior. The bucket seats up front, and bench-style seats in the cabin’s rear for an experience that recreates that of what it was like when it left the factory.

Gallery: Is It Time To Hit The Show Circuit In A Third-Gen Trans Am?

It comes equipped with the original powertrain, a 305 Chevy Small Block engine. The SBC sits in a well-maintained engine bay, and is backed by a four-speed automatic transmission with overdrive for comfortable highway cruising.

Overall, this Trans Am is highly original, and represents what collectors are out there searching for in the 3rd-gen F-Body market - a market that is largely crowded with engine swaps and heavily modified cars with years of abuse on the clock - not to mention, there's only 27,800 miles on the 'Bird. It’s a new arrival at Vintage Planet priced right at $13,500, so don’t expect it to last very long!