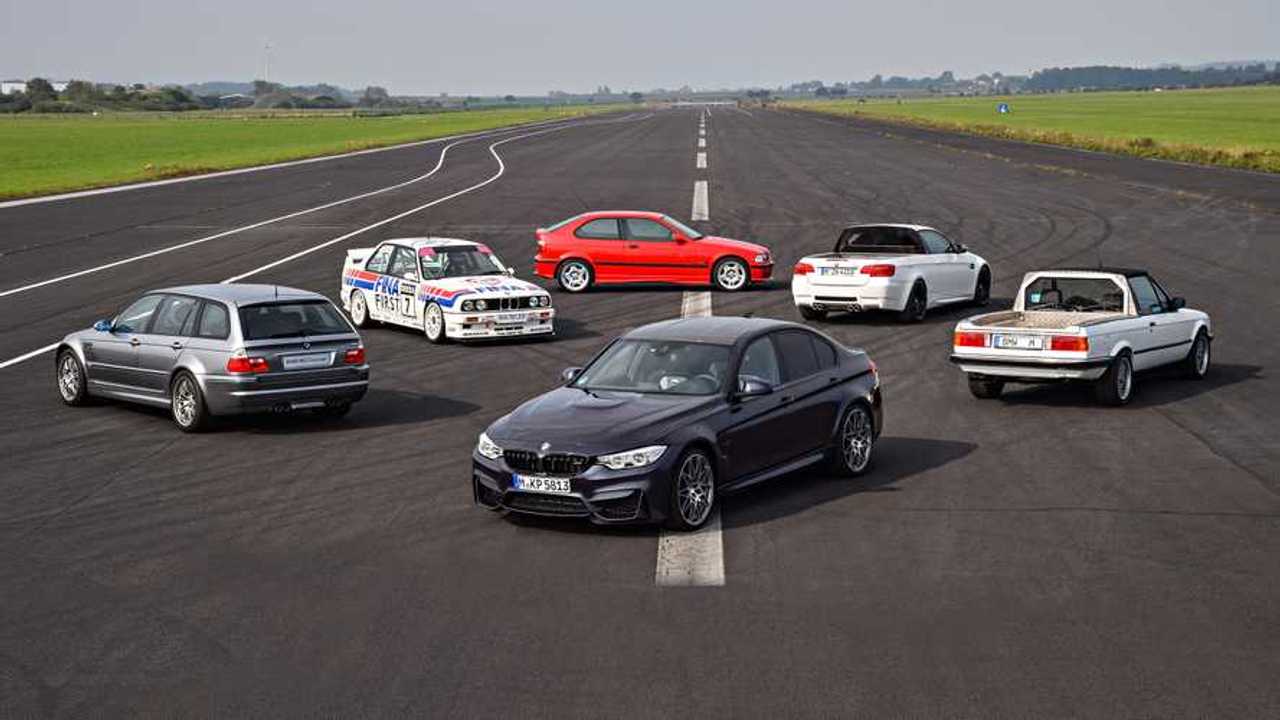 At least the automaker believes in personal choice.

The latest trend is for not only governments, mostly in Europe, to declare they will banish the internal combustion engine from cars, but also for automakers like Volvo to jump on that bandwagon. If you think this trend is starting to sweep the industry, there is at least one automaker who is going to let car shoppers decide what they want: BMW. Gasoline- and diesel-powered BMWs will stick around for as long as people want them, according to Vikram Pawah, who heads the company’s Australian operations.

“We are not choosing one technology over the other,” said Pawah, “because we agree the customer would like all the powertrain options available. We are going to offer customers the power of choice to choose the powertrain that they want. We are technology-based mobility providers.”

This surely is a relief for a number of enthusiasts who have been all but enthused by the likes of the BMW i3. It also should quell fears of not being able to snag a gasoline BMW M3 or other performance model.

Don’t think this means BMW isn’t forging ahead with electrification. In the next three years it will launch 25 new models with one degree or another of electrification. A dozen of those will be purely electric, including the highly-anticipated BMW i4. These numbers include the other brands the company owns, Mini and Rolls-Royce.

It’s not difficult to figure out why BMW won’t be closing the book on the internal combustion engine. Just like with the entire automotive industry, it sees electric cars making up a small sliver of its overall sales. For 2019 BMW sold 2.5 million vehicles worldwide. Only 500,000 were plug-in hybrids or fully-electric models.

In other words, electrification isn’t a market-dominant force yet, despite certain media outlets trying to generate the mystique that it is. This is great news for enthusiasts who want a choice about what they drive.

Hit The Track In A 2018 BMW M3 Competition Package