Watch Shmee At Ikonick The Collection 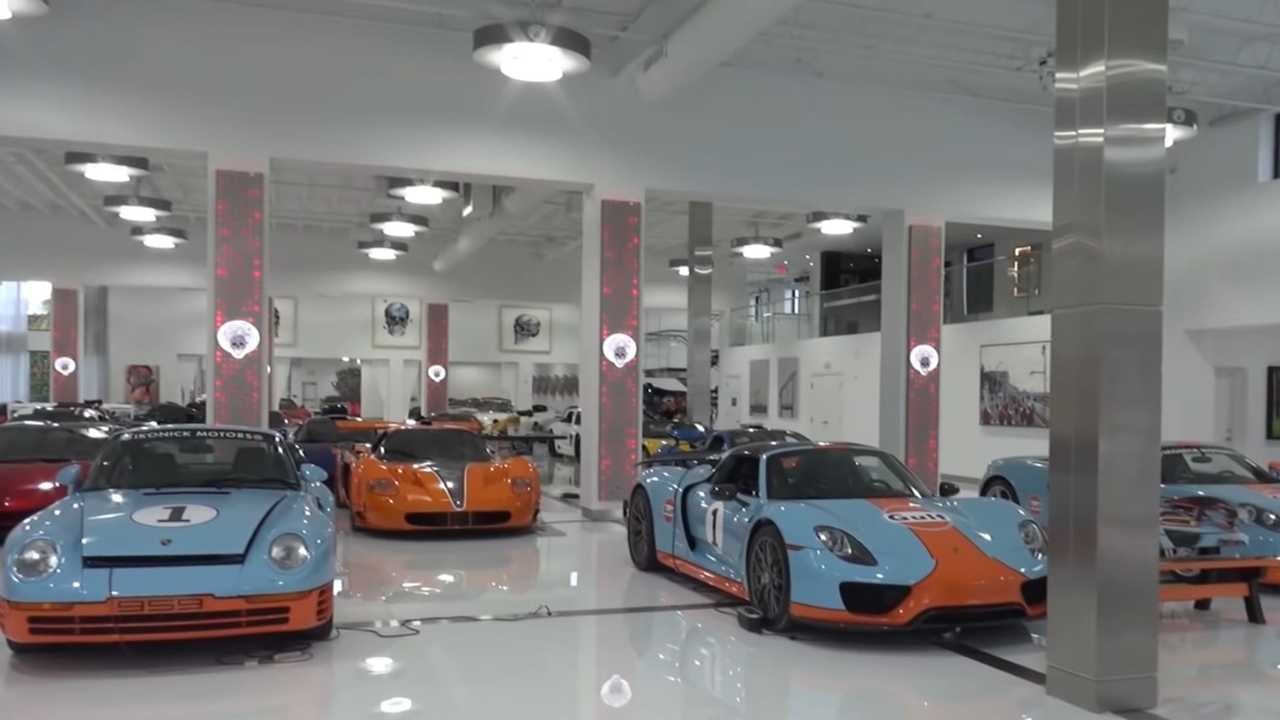 Even if you live in Miami, visiting Ikonick The Collection might not be in the cards, however you can get a virtual tour through the video below. It’s an amazing installation with hypercars, supercars, and classic cars along with some pretty cool art pieces. The eye candy is simply boggling, even for someone who’s been in a room with a couple dozen rare Ferraris, because there are quite a few rarities from Saleen, Porsche, Lamborghini, and many more.

Shmee starts off in the hypercar room where the sites are astounding. On the turntable at the front of the room is the new Apollo IE. Right in front of that are three generations of Porsche supercars, all in Gulf livery, which is enough to make any fan of the brand excited. There are simply too many other amazing vehicles to mention, but there is a Maserati MC12 and a McLaren P1 sitting next to each other, and that’s just the beginning.

Of course, the array of fantastic Ferraris is impressive. Among the selection are two Ferrari F12 TDFs, a Ferrari 458 Speciale Aperta, and a Ferrari 430 Scuderia Spider 16M.

One of the best parts of this video is when Shmee enters the room with the classic American cars. He keeps avoiding it, saying he’ll get to it later, and when he does it’s obvious why. The man might know quite a bit about exotic European models, but when faced with classic Americans he’s pretty much clueless. Granted, nobody’s knowledge is perfect, but it’s plain to most he hasn’t really exerted any effort to learn anything about classic American cars beyond maybe the Chevrolet Corvette and Ford Mustang. Sad.

Run by Ikonick Motors, the car and art collection has only been open since December 28, 2019. There are over 100 vehicles on display and each one is special in its own rite.