Drive Your Favorite Acura In This Mobile Racing Game 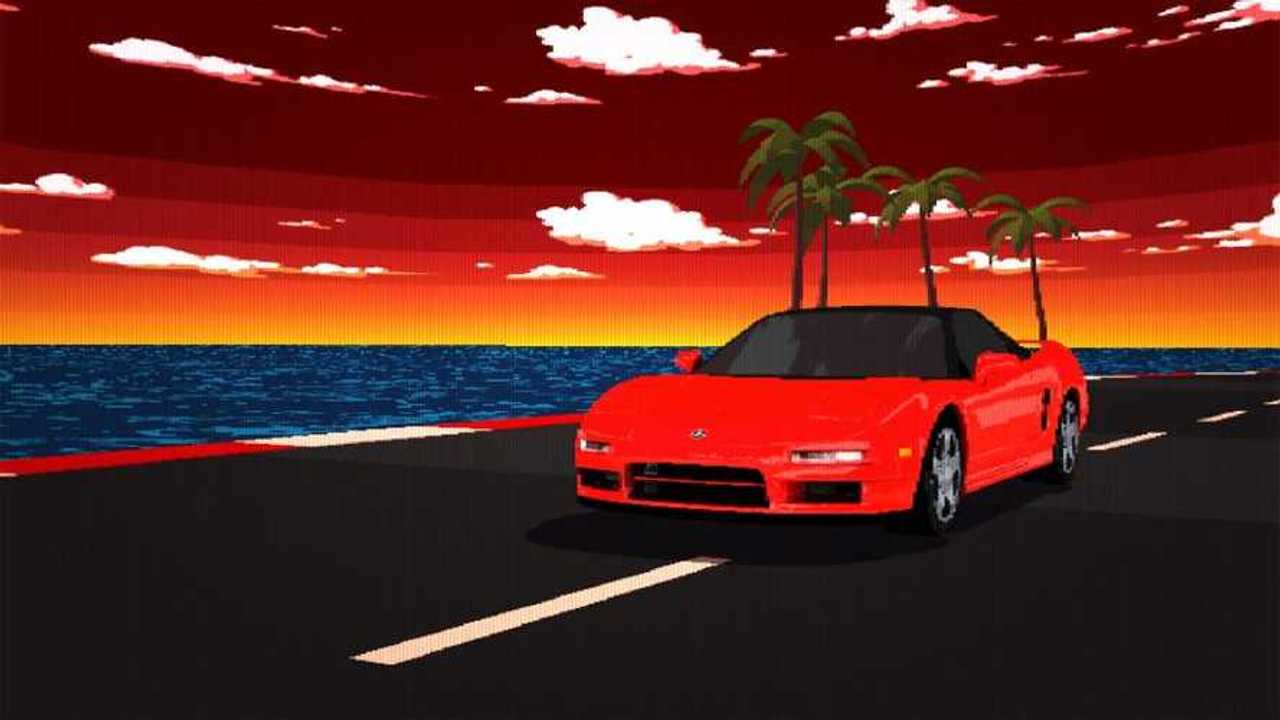 If you're looking for a great way to kill some time at your computer, check out Acura's free retro video game.

Acura's "Less Talk, More Drive" ad campaign is already a cool way of seeing some classic cars in action, but now you can enjoy this fun at your fingertips. "Beat That" is an arcade-style mobile racing game with a bit of a retro flair, and you can play it for free by clicking HERE.

All six of the cars featured in the video game are the same ones that can be seen in the commercial, which can be seen below, ranging from classics like the 1991 Acura NSX and 1998 Acura Integra Type R to modern vehicles like the 2020 Acura RDX A-Spec and 2020 Acura NSX. You can even "drive" an Acura Daytona prototype racecar as well as the recently introduced Acura Type S Concept.

Now, you shouldn't expect too much for a free online video game, but the game play is pretty entertaining if you look at it from an old-school point of view. There are six cars and six different levels, and each level has its own vibe to correlate to the era of the specific car. For example, you drive the 1991 Acura NSX in "8-bit Beach" for level one, and by the time you get to the Type S Concept for level six, you're driving in the futuristic "Cyber Tunnel."