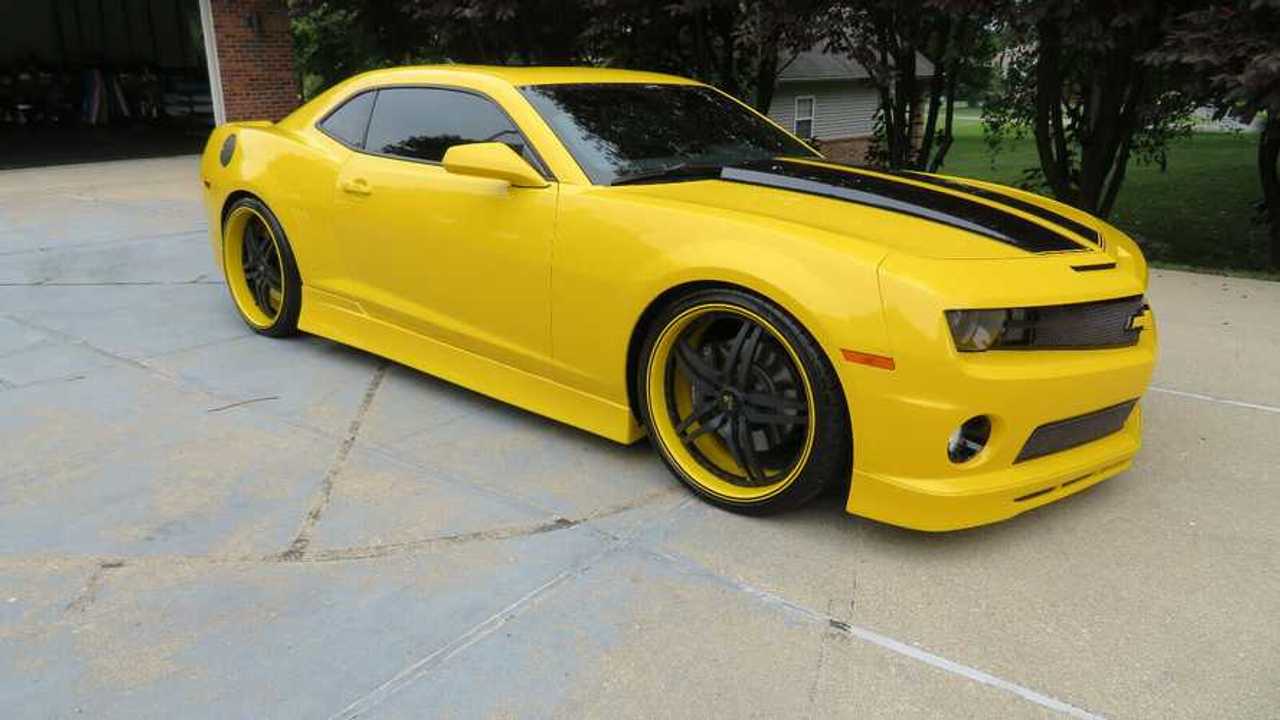 This quadruple digit power fifth-generation Camaro is a show car with bite!

Whenever we run across a car on eBay claiming to have SEMA roots, it’s always worth checking out. For the most part, SEMA cars are way too over the top to standalone as anything other than a crazy build for the Las Vegas Convention Center. However, there are a few cars out there that represent the exception to this rule, and if this car is legitimate, it might be well-worth placing a bid on, albeit, the reserve is still on, and the ‘Buy It Now’ price might not be attractive to all buyers.

Before dissecting the price, let’s talk about what this car is, exactly. The ad claims that it’s a 2010 once displayed at the 2010 SEMA show in Las Vegas. While the looks of the car fit the part of a mild build you’d see at the show, it’s nearly impossible to find out exactly which cars were at the show ten years ago, but if it was there, the seller should be able to verify in some way, as they should since a bulk of the value of saying something is a ‘SEMA car’ is in the fact that it was indeed actually at the show.

If SEMA show car collectibility isn’t of interest to you, the fifth-gen Camaro has a few other attractive attributes, like the claim that it has over 1,000-horsepower to the wheels. The power comes from a Texas Speed & Performance custom built forged LSX 427 engine with F1-A Procharger supercharger. Backing the engine is a T56, which feeds into ZL1 forged rearend. The Camaro is also rocking a custom rear splitter and ground effects package, as well as wheels with yellow accents to match the body.

The ad notes that the car has never been tracked, which is unfortunate for a car with this kind of setup, but also fortunate for the next owner. Mileage is just under 20K, and the car appears to be in excellent condition, and the engine bay couldn’t be any cleaner if it were new.

What would you bid for this Camaro?

We’ve reached out to the shop mentioned in the ad to verify the power and SEMA show car status.
Ad highlights include:

Which Custom Chevy K5 Blazer Wore It Better At SEMA?