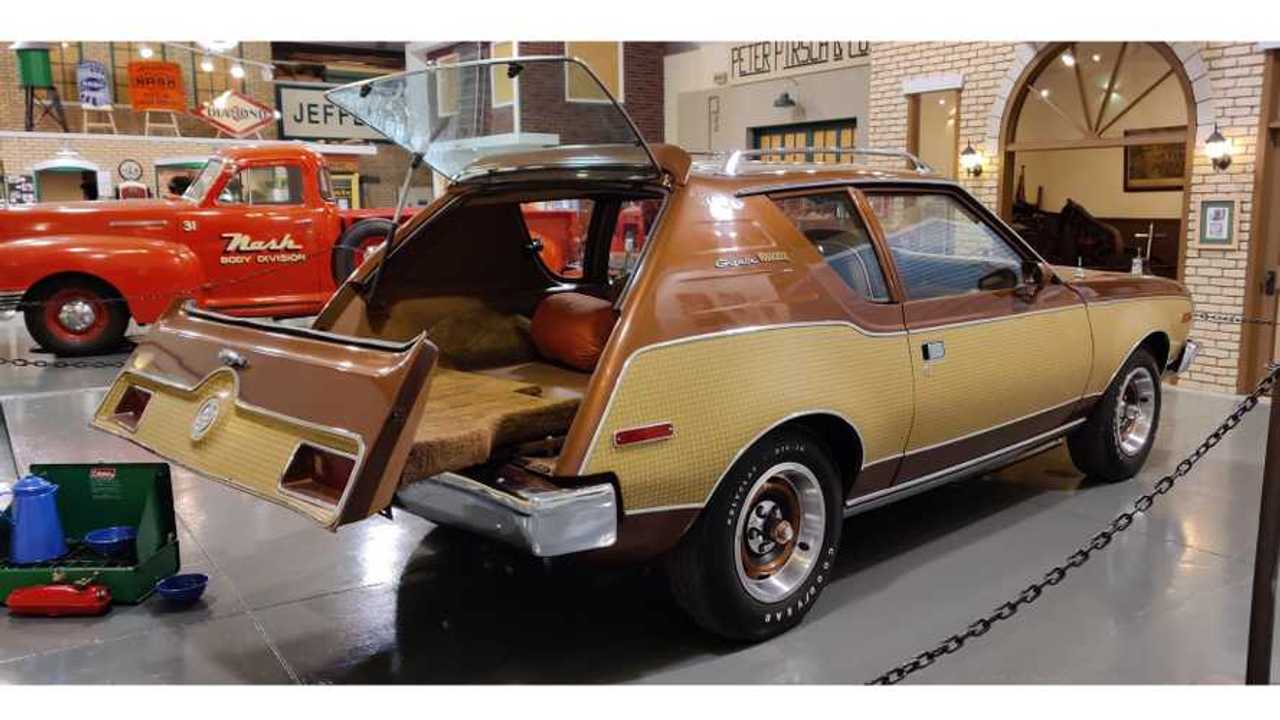 Both vehicles are on loan to the history center from private owners.

Kenosha, Wisconsin had a long history in the automotive industry starting in 1902 with what would become Nash Motors until 2010 with Chrysler's closing of its engine plant. Despite the plant's closure a decade ago, the Kenosha History Center still celebrates the city's automotive heritage, and the local history center just added two unique vehicle with special ties to Kenosha. Nash was headquartered in Kenosha and even after the 1954 merger with Hudson to form American Motors Corporation (which was later purchased by Chrysler), cars like the AMC Gremlin and even the Dodge Omni were produced there.

Introduced at the 1972 Montreal International Auto Salon, the 1972 AMC Gremlin Voyageur concept car could very well be the precursor to the modern crossover. This show car featured a sliding rear deck called the "Grem-Bin" – a sliding shelf that was able to extend cargo load length by an extra 18 inches. There were even plans to include window curtains to make a sleeping platform long enough to sleep two adults. AMC only built this single Gremlin Voyageur concept car, and it was painted in a unique two-tone exterior with a Baja Bronze interior. Considering the extendable platform offered no protection from the elements, it's no surprise such a concept never came to fruition, but it is a cool little side note in AMC's history.

Trucks became increasingly popular following WWII, and apparently Nash had considered getting into the pickup truck business. According to an article from Hemmings, this pickup could be just one of four Nash trucks ever made, and this one shows up in pictures from 1949. These trucks started life as Nash Ambassadors, and the rear portion of the car was cut out and replaced by a cargo bed.

Show Off In This Rare 1969 AMC Hurst SC/Rambler