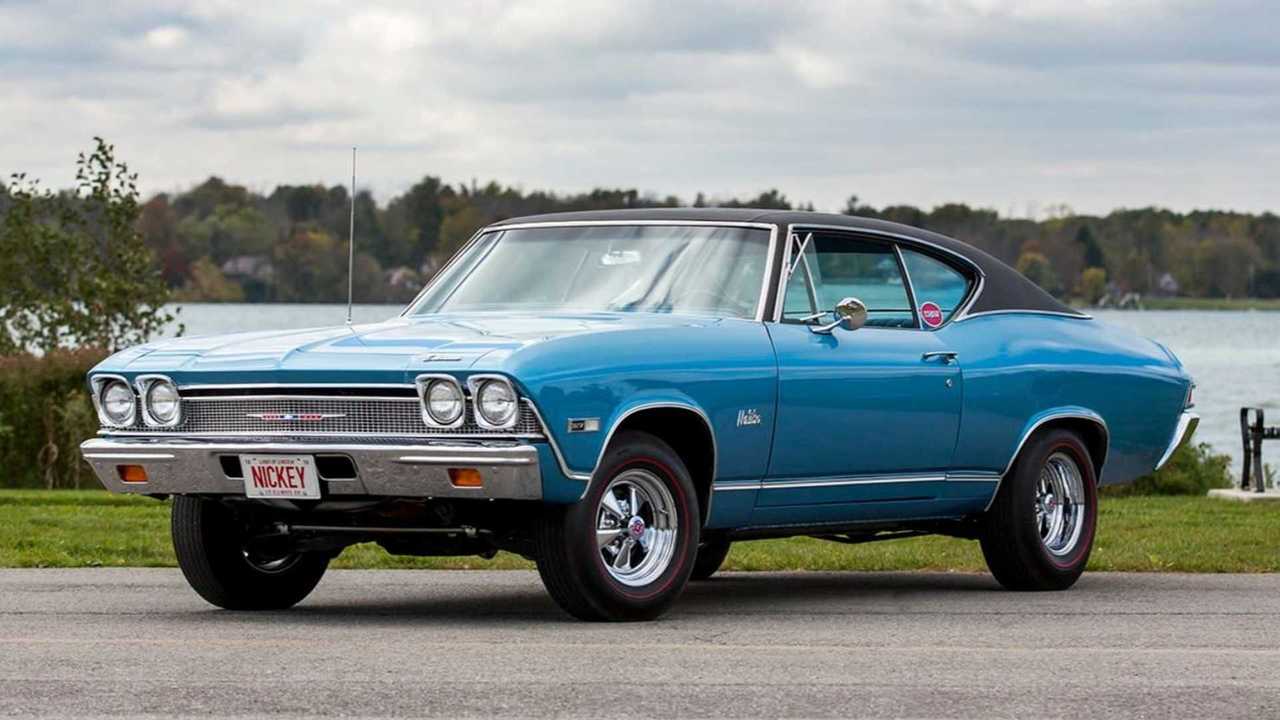 This fully restored, numbers-matching Chevelle was given the Nickey treatment.

The Chevelle was a staple during the muscle car era with its sleek body lines complete with dangerous curves paired with potent power. Even better if the car had the Nickey name attached to it. Premier Auction Group is excited to offer to auction off this numbers-matching 1968 Chevrolet Chevelle Malibu Sport Coupe (Lot # M20-491) with a few Nickey upgrades. Originally sold at the Nickey dealership where it received a few modifications, this stunning example recently went under the knife for a frame-off restoration. This classic Chevelle will cross the stage at the Gulf Coast Classic Auction in Punta Gorda, Florida, on Saturday, March 21st, 2020.

Nickey Chevrolet, also known as "Nickey Chicago", was the biggest bowtie dealership in the world back in the day that specialized in unique, high-performance muscle car builds and sales. The parts department also doubled as a massive speed shop where they turned normal muscle cars into potent powerhouses. A customer can buy a muscle car from the Nickey dealership, and Nickey would modify it to their liking. The Nickey dealership was sold in 1973 and renamed Keystone Chevrolet, but those who built the performance cars started their own location that was named "Nickey Chicago", but they closed their doors in 1977. Fast forward to 2002, and the legal rights and trademarks to the Nickey name were bought by Stefano Bimbi, a muscle car collector. That is when Nickey Performance was born, and the company still operates today.

Blanketed in gleaming Grotto Blue with stunning chrome accents, the exterior of this '68 Chevelle Malibu is in fantastic condition. Tastefully breaking up the blue paint is a black vinyl roof framed with chrome trim. Peek inside to a matching blue interior complete with blue bench seats. Further complementing the exterior is a set of Cragar wheels wrapped with Firestone Redline tires.

Tucked inside the engine bay is the original numbers-matching 327cui L79 V8 engine equipped with a Nickey-installed dual-plane aluminum intake and Holley 4-barrel carburetor. Generating 325-horsepower, power is shifted down to the 12-bolt 4:10 Positraction rear end via a Muncie 4-speed manual transmission. This classic Chevelle stil retains the signature Nickey white headers, and it was supertuned with performance parts by Nickey Chicago.

Registered and certified by the Nickey Registry, the sale of this classic comes with documentation including Protect-O-Plate, owner's manual, dyno sheet, and Nickey dealer prep sheet. This old-school Chevelle was awarded the Nickey Chevrolet Racing Team award in 2014, Ronnie Kaplan Engineering Award in 2015, and 'Top Gun' at Chevy Vettefest.

If this stunning '68 Chevrolet Chevelle Malibu Super Coupe with Nickey performance upgrades is what you've been in the market for, be sure to visit Premier Auto Group and register to bid before it crosses the stage with Gulf Coast Classic Auction in Punta Gorda, Florida, on Saturday, March 21st, 2020.