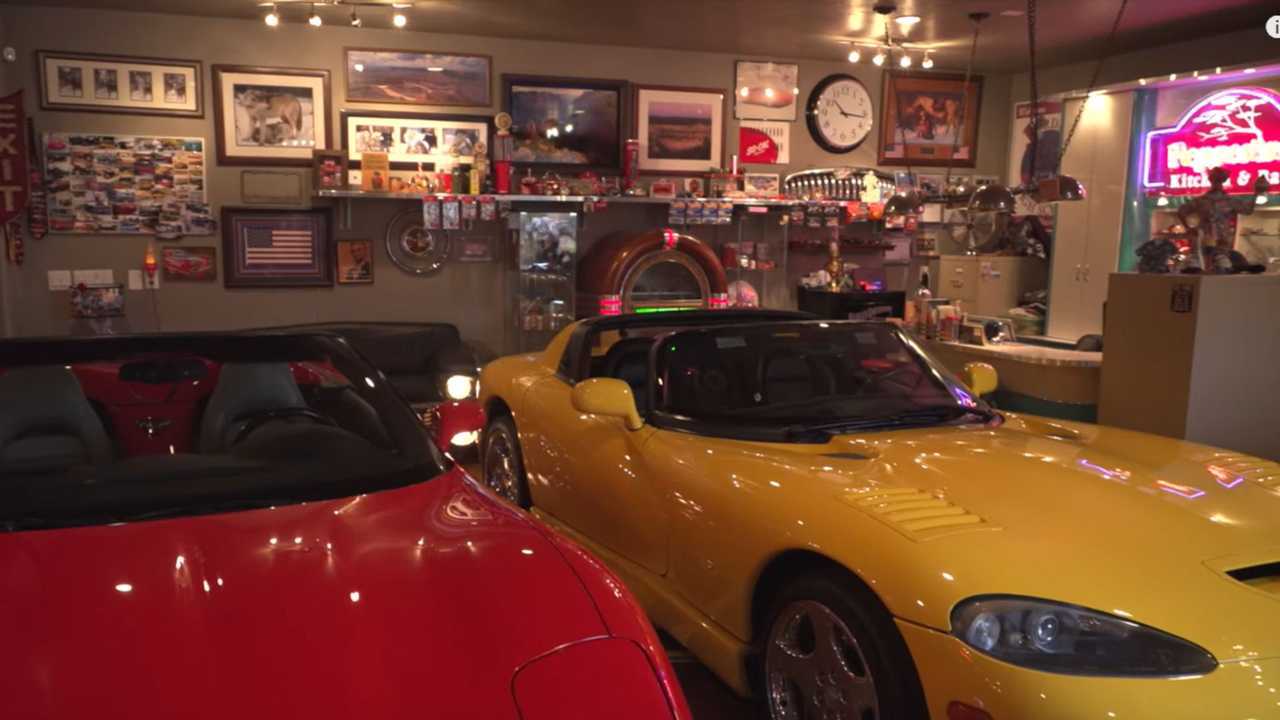 Digging around the southern Utah desert really pays off.

In Episode 73 of Barn Find Hunter, Tom Cotter continues searching for unique cars in the desert of St. George, Utah. He already has had tremendous luck in the area, so it’s really not a huge surprise when he uncovers even more unique vehicles, including a Lamborghini kit car and some pre-war gems.

To kick things off, Tom runs into yet another 1937 Ford Fastback, a car he hasn’t seen in years. He ran into another one in the previous episode, which was in the same area, showing that when it rains it pours.

Then Tom networks into a guy who has what can only be described as the ultimate man cave in his basement. It’s filled with cars and automobilia for what seems like forever. He has modern cars like a Dodge Viper and Chevrolet Corvette C5, as well as dusty pre-war Fords, Chevrolets, and others. It’s just jaw-droppingly amazing to see and a place any red-blooded man as well as a fair amount of women would love to hang out. On top of all that, the same guy has a couple of extra garages in his backyard with even more cars and workspace to fix and fabricate whatever he needs. It’s pretty fantastic and makes the watching this episode completely worth it.

Then there’s the Lamborghini kit car with a 357 Chevy V8 in it, owned by the same guy with the man cave. It’s a bizarre thing to see, but like pretty much everything else on the property it’s a work in progress. He also has several cars in his yard, covered with nice tarps, so at least they’re not sitting in the elements and rotting.

Maybe the next Barn Find Hunter episode will be in St. George, considering the amazing luck Tom has had there. It seems to be a city which really loves classic cars.