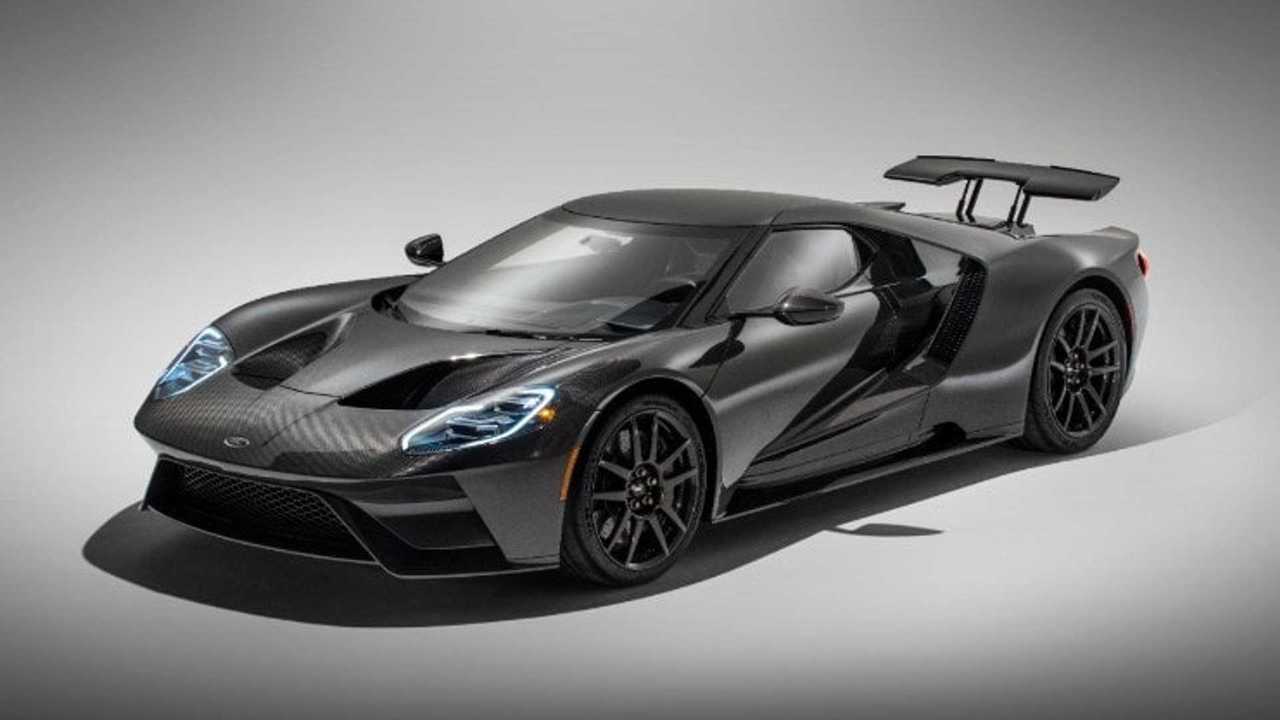 If you thought the Ford GT couldn't get any better, you were wrong.

It's already been three years since the current Ford GT was introduced, and Ford is planning just three more model years for this supercar before wrapping up production. For those who have yet to snatch one up yet, the wait is most certainly worth the wait. Not only is the 2020 Ford GT getting numerous improvement that will make this supercar even faster on the track, there are also new appearance upgrades in store for this car as well.

The biggest news for 2020 is that Ford has managed to squeeze an extra 13 horsepower from its 3.5-liter twin-turbo V6 to bring the GT's power output up to an even 660 hp. On top of this boost in power, the engine has also been given a broader torque curve and revised calibration, while upgraded internals include new pistons and ignition system. Finishing off the performance upgrades, Ford has also improved engine cooling through redesigned air intakes and larger intercooler as well as a premium Akrapovič titanium exhaust now standard, which helps shave nine pounds from the curb weight.

Perhaps the biggest news for the 2020 GT, though, is the addition of a new Liquid Carbon Edition. This option strips the GT of its paint resulting in a gorgeous bare carbon fiber body and carbon fiber wheels, and customers have optional features like titanium lugnuts, six-point racing harness anchors and five caliper colors. Ford has also given the available Gulf Racing livery paint job subtle tweaks with black lines to separate the colors and a switch from the no. 9 to the no. 6 for the optional carbon fiber number that can be added to the hood and doors. The no. 6, of course, pays homage to the two-time Le Mans winning GT40 chassis no. 1075.

Even with these upgrades, Ford is still planning on ending production of this generation GT in 2022.