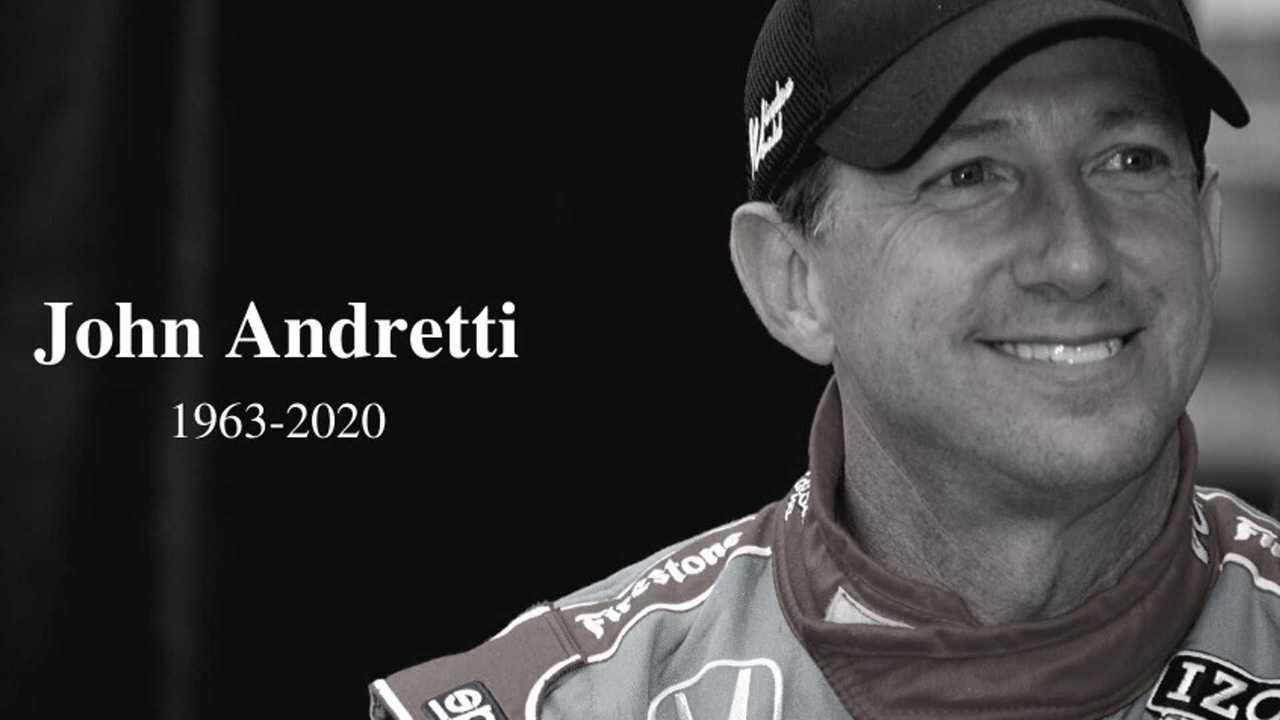 Andretti's funeral procession took him for one last lap around the legendary Indianapolis Motor Speedway.

Former racecar driver John Andretti died at the age of 56 on January 30th after a three-year battle with colon cancer. He was the nephew of Mario Andretti, and he had raced for NASCAR legends Cale Yarborough and Richard Petty.

Andretti's life was celebrated on Feburary 6th during a public church service in Indianapolis before a hearse took him for one last lap of Indianapolis Motor Speedway on its way to a private family burial service.

The photo gallery has also been updated to include images of Andretti posted by IMS.

Andretti Autosport, owned by his cousin Michael, issued the following statement below via Twitter.

Andretti first announced his Stage 4 cancer diagnosis in April 2017, and after a hard battle, he was cancer free by 2018. Sadly, the cancer returned more aggressively in 2019, and his long battle ended on January 30, 2020. During his fight with cancer, Andretti started the hashtag #CheckIt4Andretti urging people to get regular colonoscopies.

John Andretti competed in just about every major form of auto racing in North America, but his longest stint was definitely in NASCAR. In addition to races in NASCAR's Xfinity and Truck series, he had 393 NASCAR Cup starts from 1993 through 2010 including two victories – the 1997 Pepsi 400 at Daytona and the 1999 Goody's 500 at Martinsville. The above image was taken during the 1998 Pocono 500 race.

As many accomplishments as Andretti racked up in his racing career, he is best known for being the first to complete the rigorous Double Duty consisting of competing in both the Indy 500 and NASCAR's Coca-Cola 600, which both occur over the Memorial Day weekend. Andretti pulled this off in 1994, and only three other drivers have been able to do it since. Andretti is a 12-time Indy 500 driver where his best finish was fifth place.

In addition to stock cars and open-wheel cars, Andretti also did some endurance racing – winning the 1989 24 Hours of Daytona – and he even strapped in behind the wheel of an NHRA Top Fuel dragster in 1993!

Light Up The Night With This 1965 Shelby Cobra Charity Car