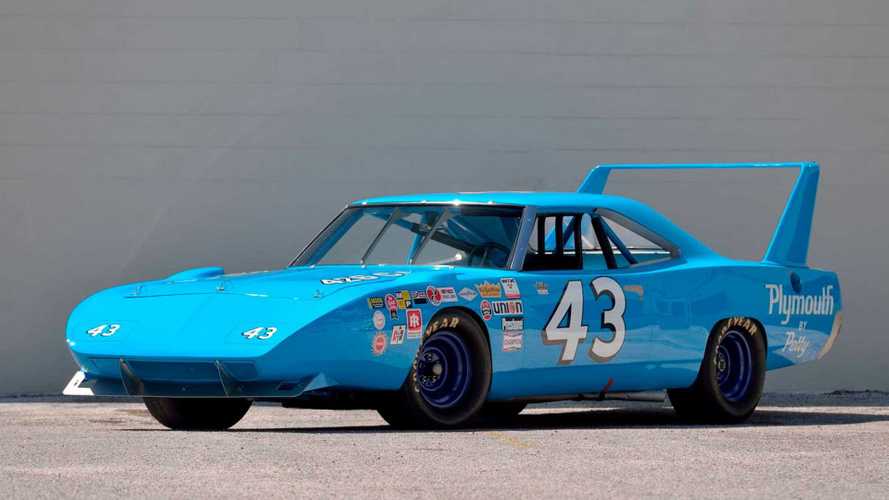 How a Boeing and NASA engineer helped change NASCAR and the classic car market forever.

Richard Petty is, hands down, the biggest name associated with the 1970 Plymouth Superbird, but this car may have never existed if not for Gary Romberg. Romberg, a former flight test engineer for Boeing and aerodynamic engineer for NASA, played a major role in the development of the Plymouth Superbird, and he passed away at the age of 85 on January 15, 2020.

Romberg grew up in Washington and worked at Boeing after he graduated from Cal State Poly-San Luis Obispo in 1957. According to Autoweek, he worked for NASA throughout most of the 1960s to develop the Saturn B-1 booster as part of the Apollo program that eventually landed man on the moon. Before that famous moon landing on July 16, 1969, Romberg had moved over to motorsports aerodynamics at Chrysler, and ironically, he retired from Chrysler in 2002 on the same day that the automaker had opened its first full-scale wind tunnel. In his retirement, Romberg kept on doing what he did best as a consultant for an independent wind tunnel, AeroDyn Wind Tunnel, in Mooresville North Carolina – the heart of NASCAR country.

Although the 1969 Dodge Charger Daytona and 1970 Superbird share similar attributes, the aerodynamic components are completely unique to each brand, and Romberg was a driving force behind this car's aerodynamic features, which helped lure Petty Enterprises back into the Plymouth racing family. The Superbird only raced for a single season racking up eight wins, while the Daytona won six races over two seasons before NASCAR changed the rules for 1971 spelling the end of the road for things winged warriors.

Today, the Daytonas and Superbirds continue to sky-rocket in value as collector cars, but it's examples like this Hemi Superbird being sold through Rev Muscle Cars that are truly the cream of the crop.

According to his obituary in The Courier-Herald, Romberg is survived by his wife, three children, 12 grandchildren and six great-grandchildren.

Pair Of Rare 'Birds: Two 1970 Plymouth Superbirds Up For Sale