Man Buys A Walmart To Show Off His 225-Car Collection 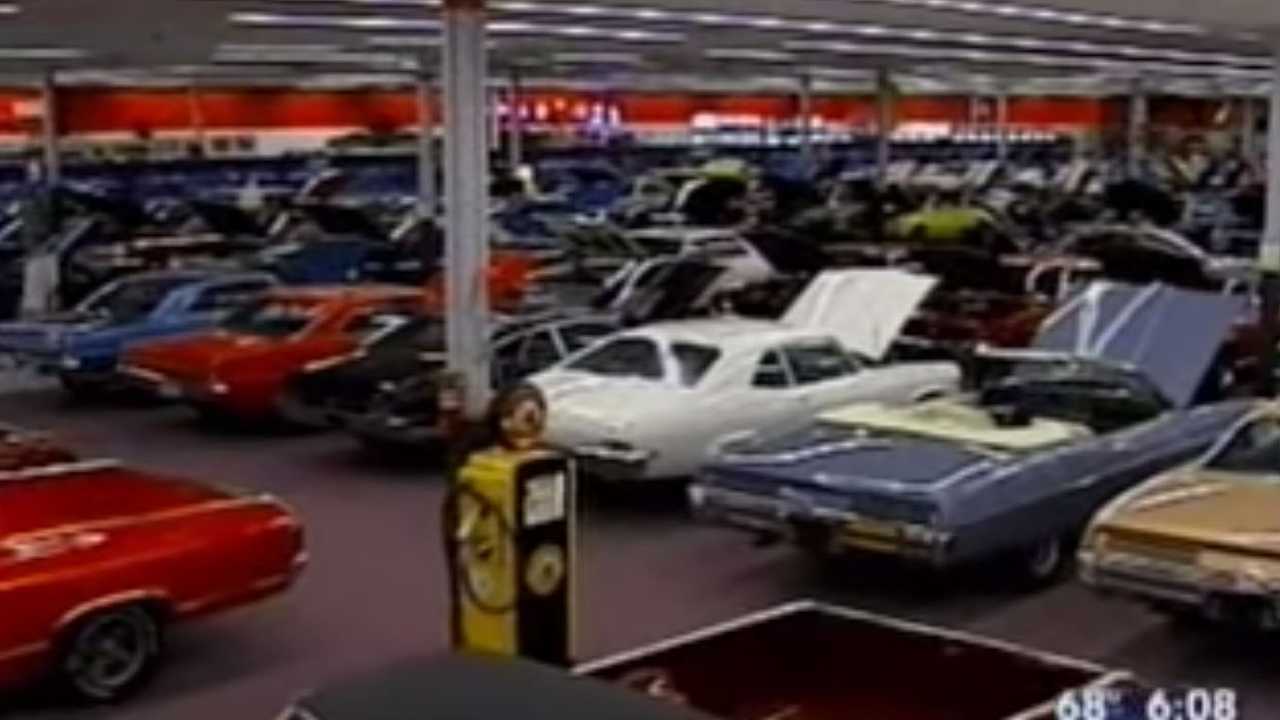 From cars from the 1930s to restomods and American Muscle, this old Walmart building plays home to 225 cars that run as well as they did off the showroom floor.

When one thinks about Walmart, the usual thoughts are whether to change out of your pajamas to stock up on groceries or if you should be paid to work their self checkout register. Now, we have another reason because this man from Punta Gorda, Florida, bought a Walmart to house and show off his 225-car collection.

Rick Treworgy, owner of Muscle Car City, is the man behind the Walmart that now houses his vast collection of cars. Treworgy has been collecting cars his entire life, and he started keeping a couple cars a year that started back in 1973. In the YouTube video, he walks us through the Walmart and starts with cars dating back from 1931 and 1932, and goes on to show an entire row of Corvettes with one from every year starting in 1954 up until the 1975 model. Treworgy even has a row for GTOs and big-body Impalas to restomod cars, which he describes as cars he believes should have been built like back in the day.

Every single one of his cars are in fantastic condition and can be taken on the road where they run just as well as they did straight off the assembly line. As Treworgy says, "If you want to use these cars, they're usable. They're not just museum pieces. They're all kept in good, mechanical condition."

Gallery: Man Buys A Walmart To Show Off His 225-Car Collection

At one point in time, Treworgy had a 40,000 square foot building where he had his cars double stacked. He eventually found this building that used to be an old Walmart and turned it into a musuem for those who appreciate American muscle and want to check it out. It's also perfect for bringing in young children so they can see how cars were back in the good old days instead of all of the foreign small cars of today.