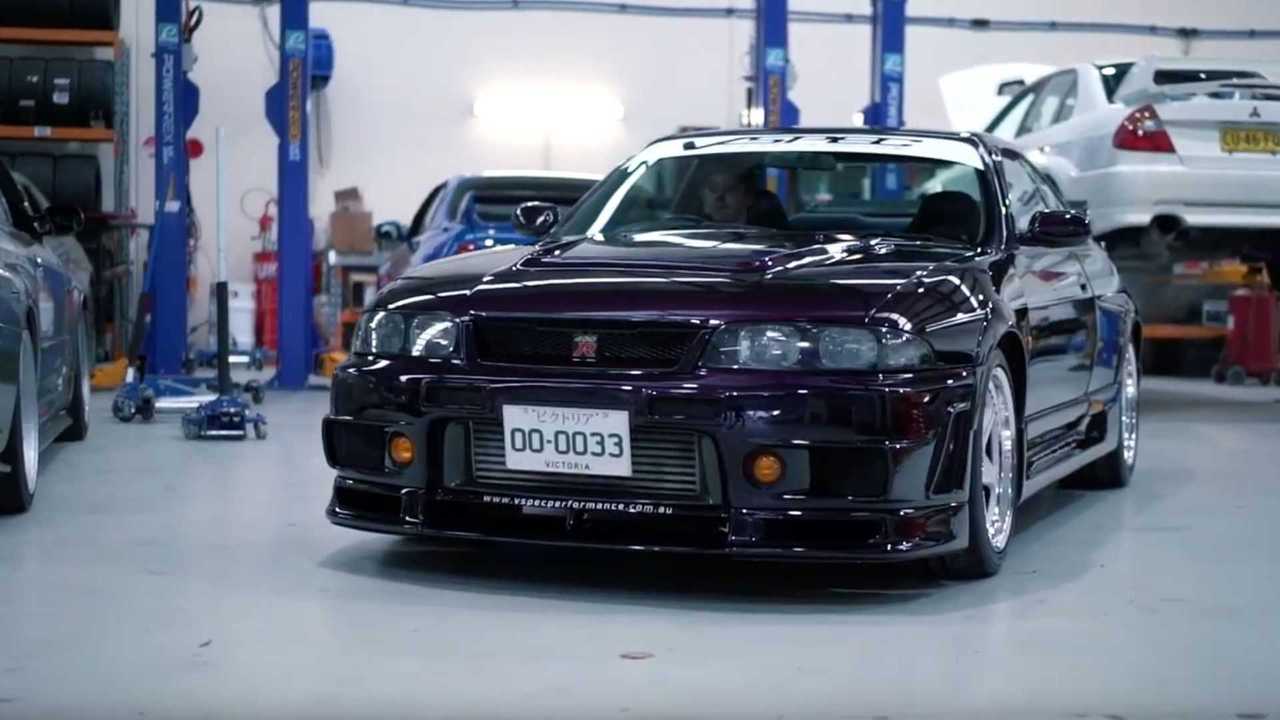 Watch this JDM hero get the royal treatment.

With a mere 44 made, the Nissan Skyline GT-R Nismo 400R is truly a special car. Each one was built by hand at Nismo’s factory in Omori, Japan, where the craftsmanship is legendary. To say this is one of the rarest Nissan Skylines ever created wouldn’t be inaccurate in the least. That’s why watching technicians at V-Spec Performance in Melbourne, Australia detail one is about the best JDM eye candy you could imagine.

If you haven’t watched the video above, you should. It lets you get up close and personal with this Nissan legend, and it could very well be the only way you might get acquainted with one. You’ll note very 90s styling, which is in high demand these days.

JDM cars in general are becoming more collectible, with the Skyline GT-R models helping to lead this market shift. While many famous examples are difficult to import into the United States, we’re starting to see a decent flow of 1990s models hitting the market here.

You might already be somewhat familiar with a 400R which was featured in the first Gran Turismo video game. It was actually the poster vehicle for the video game, with a nice bright yellow paint job. While that might be the color you saw this car in first, the LP2 Midnight Purple the car in this video wears has become iconic. With it changing radiance in different lighting, it’s certainly a mesmerizing option.

Nissan used the Skyline GT-R LM, a race car used at Le Mans for 1995 and 1996, as the basis for the 400R, which was launched in 1997. It is the ultimate street-legal version of the R33. Power comes from a stroked 2.7-liter twin-turbo straight-six engine with a reinforced block. It pushes 395bhp and 347 lb.-ft. of torque, which were almost earth-shattering numbers for the time. Proving this car was light years ahead of many others, it also features a carbon driveshaft, adjustable carbon-fiber rear wing, carbon-fiber hood, forged three-piece wheels, and titanium front strut-brace – all to shed some curb weight.