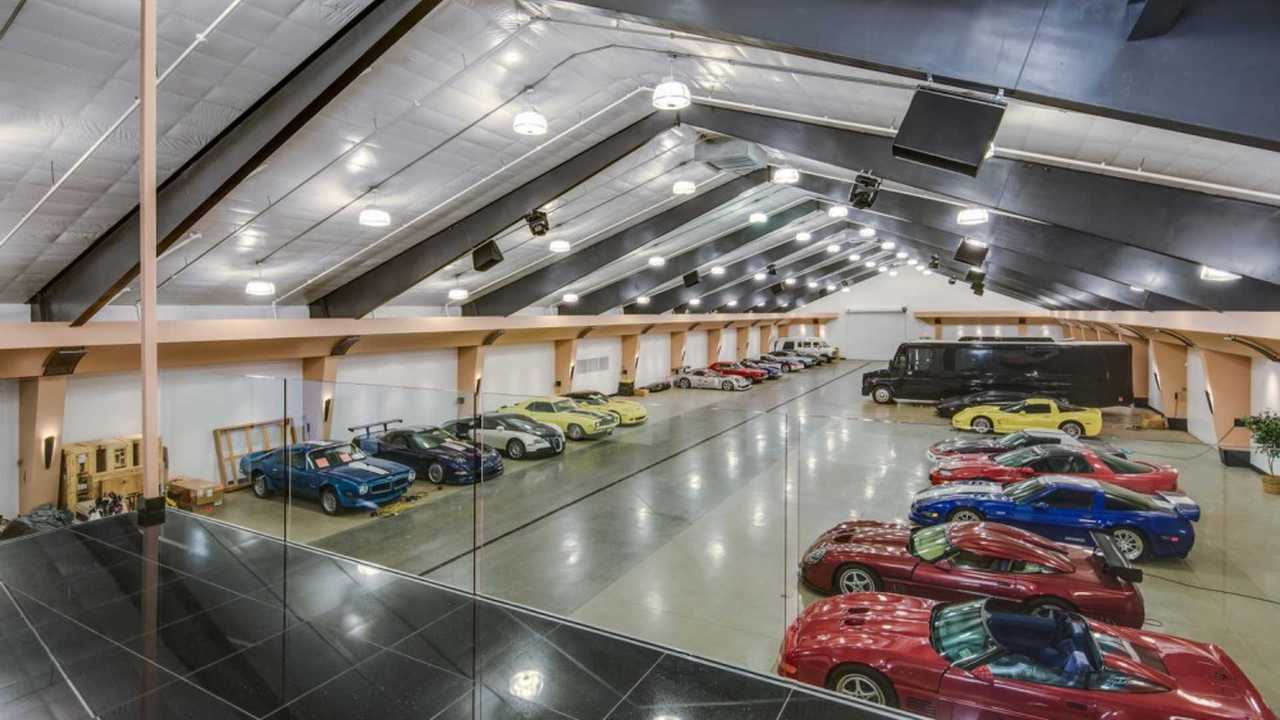 Mansions are cool and all, but what about that 30,000-square-foot car museum?

Currently listen online for $19.99 million, an estate in Colorado, known as Thunder Ridge, is what any red blooded gearhead would consider to be a lottery dream home. This seven bedroom, 14 bathroom home is filled to the rim with amenities, mainly, the auto museum with 100 cars in it. Positioned 30 minutes outside of Denver, this house falls under our new list of home goals.

You may be wondering who would own a house like this, and it’s pretty much exactly who you would expect - a former race car driver. Richard Berry’s most notable times behind the wheel were during the American Le Mans series of 2007 and 2008. He bought this Evergreen, CO home to experience his take on what it would be like to live in Hugh Hefner’s world, explaining to the WSJ, “I wanted to have a piece of the Playboy Mansion here in Colorado.”

The car museum is technically its own structure, separate from the house, and is capable of holding 100 cars in a modern-style hanger showroom. This is a little more than just an ordinary garage (for 100), it has its own car wash, gas station, and special lighting to make each vehicle look big screen ready. Berry formerly housed his personal car here - the first Bugatti Veyron ever made, amongst other impressive cars. The space even has its own living quarters for a staff to watch over the collection.

Life outside of the garage on the estate isn’t too shabby for the human residents either. The property has a pool with waterfalls and slides. The house features a Star Trek style movie theater with Captain Kirk inspired seats. There’s a wine cellar downstairs, as well as a full salon. The rest of the house is exactly what you’d imagine from the kind of house that has a 100-car garage, playboy minion style pool, theater, and salon.

Shine On With A 1999 Duesenberg II Torpedo Phaeton