Ford GT The One Commercial Was Amazing 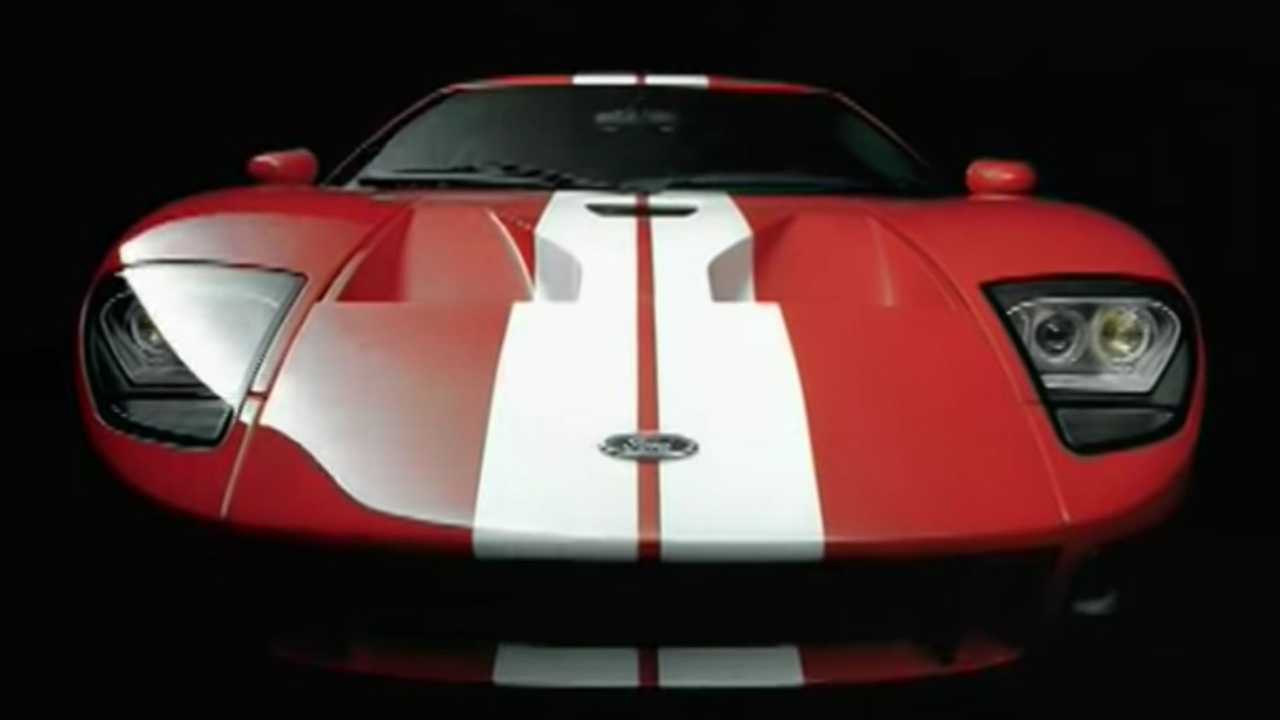 This ad grabbed Super Bowl watchers and didn’t let them go until it was done.

Back before the internets became thoroughfares for pictures and video footage of top secret prototype cars, a lot of people had no idea what automakers were working on. That’s why when Ford aired its “The One” commercial during the Super Bowl in 2004 people were caught completely by surprise. Needless to say, anyone with gears in their head and gasoline in their veins stopped everything they were doing and watched the screen, mesmerized by the Ford GT.

Most people had forgotten pretty much everything about the Ford GT40 program, if they ever even knew it existed. To see a low-slung, mid-engine sportscar with the Blue Oval badge on it was astounding.

This commercial shows a Ford GT being flogged quite vigorously on a track, its natural habitat. As a commercial it works incredibly well without any voiceover or music, just the sounds of the V8 howling and the tires squealing. Viewers get the picture in a hurry that this is a true performance vehicle akin to a Ferrari or some other exotic, only with a brutal American twist.

It seemed almost like a miracle when the Ford GT was released for the 2005 and 2006 model years. A thing of pride for loyal Ford fans, it was a legitimate performance threat to the impressive Dodge Viper Chevrolet Corvette ZO6. Of course, it didn’t come out of the blue, thanks to a Ford GT40 concept car hitting the North American International Auto Show back in 2002, but most probably thought that was just a nice publicity stunt which would lead to nothing on the production end.

At the time, the supercharged V8 with 550-horsepower, combined with a lightweight yet rigid hydroformed aluminum and composite chassis made for quite the exotic setup. Ford saw fit to use four Brembo brakes and an advanced suspension.

The Ford GT was unlike any other production vehicle created by the company before. And the commercial which announced its coming, during the biggest football game of the season, represented what the supercar was all about in beautiful simplicity, making it one of the greatest Super Bowl ads ever.