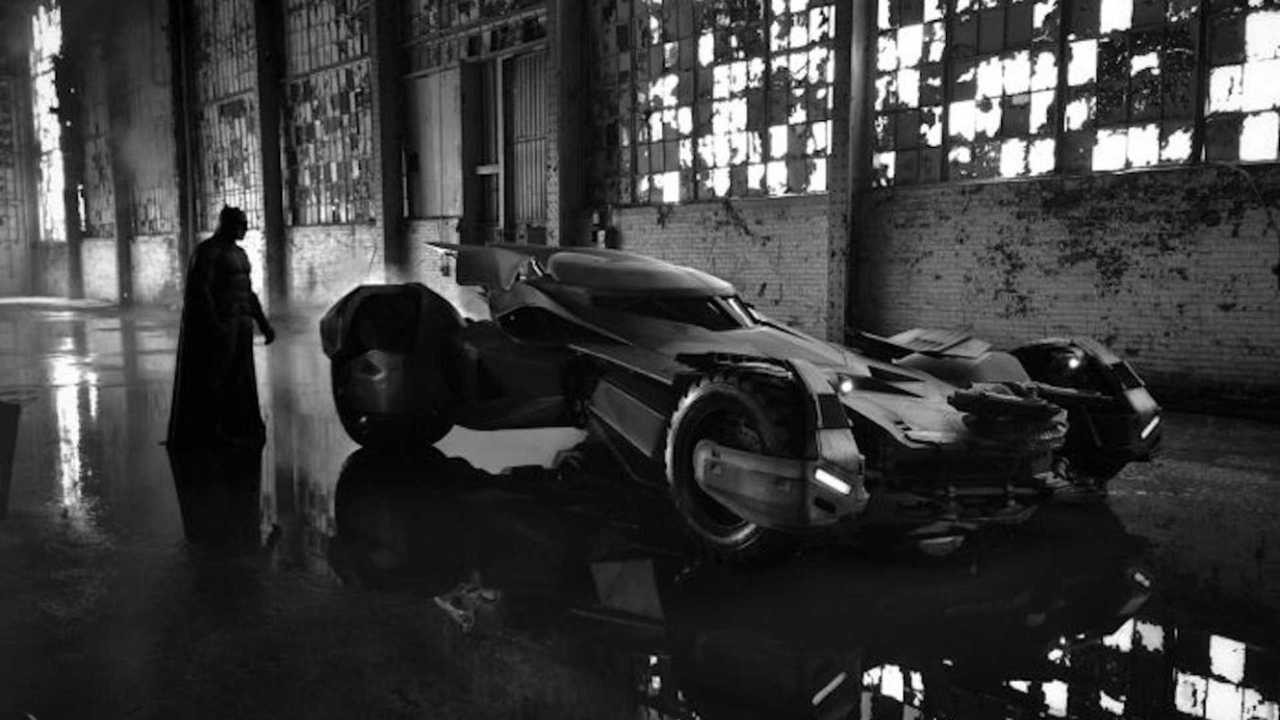 Every time a new Batman movie makes its debut on the big screen, fans have come to expect  whole new Batman each time including a new starring actor, new Batsuit, different Batcave, and of course, a new version of the Batmobile. The Batmobile remained the same in Tim Burton's Batman in 1989 and the 1992 film Batman Returns. After that, the Batmobile was blown to smithereens in Batman Forever (1995) so a new version debuted in Batman & Robin in 1997. Both of those rides were given more of a flamboyant style.

(The tank-like Batmobile from the Dark Knight)

With each movie, we were given different and restyled versions of the iconic Batmobile. Directed by Christopher Nolan, the Dark Knight graced big screens in 2008, and the Batmobile replaced its avant-garde, sporty aesthetic for more of a military tank.

There's an all-new Batman movie currently in the works, and this one is directed by Matt Reeves. Interestingly enough, Robert Pattinson was the chosen one to fill Batman's shoes (and suit). In addition, the Batmobile will surely get an overhaul, and the reliable source Batman on Film reports that Batman's new ride will drop the tank version and be more of a practical muscle car than anything.

“The scuttlebutt says that Batman’s new ride will indeed be a “car” and not a “tank” ala The Tumbler in THE DARK KNIGHT TRILOGY.  Think muscle car — albeit it one that’s totally upgraded and decked out.  I don’t think it’ll be as stylized as the Batmobiles from the Burton/Schumacher films.”

Gallery: The Next Batmobile Is Supposedly More Muscle Car And Less Tank

Photos of Pattinson have surfaced of him riding a motorcycle that is more of a real-life modern bike, and not overly teched-out like one would expect. However, we aren't familiar with CGI, graphics, and all that jazz, so who knows how the motorcycle will appear once it hits theaters.

This new movie is called The Batman, and it comes out on Friday, June 25th. The new film casts Robert Pattinson as Batman, Zoe Kravitz as Catwoman (Selina Kyle), Paul Dano as the Riddler, John Turturro as Carmine Falcone, Jeffrey Wright as Commissioner James Gordon, and Andy Serkis as Alfred Pennyworth.

Watch A Man Explain His Love Of The 1967 Chevy Corvette