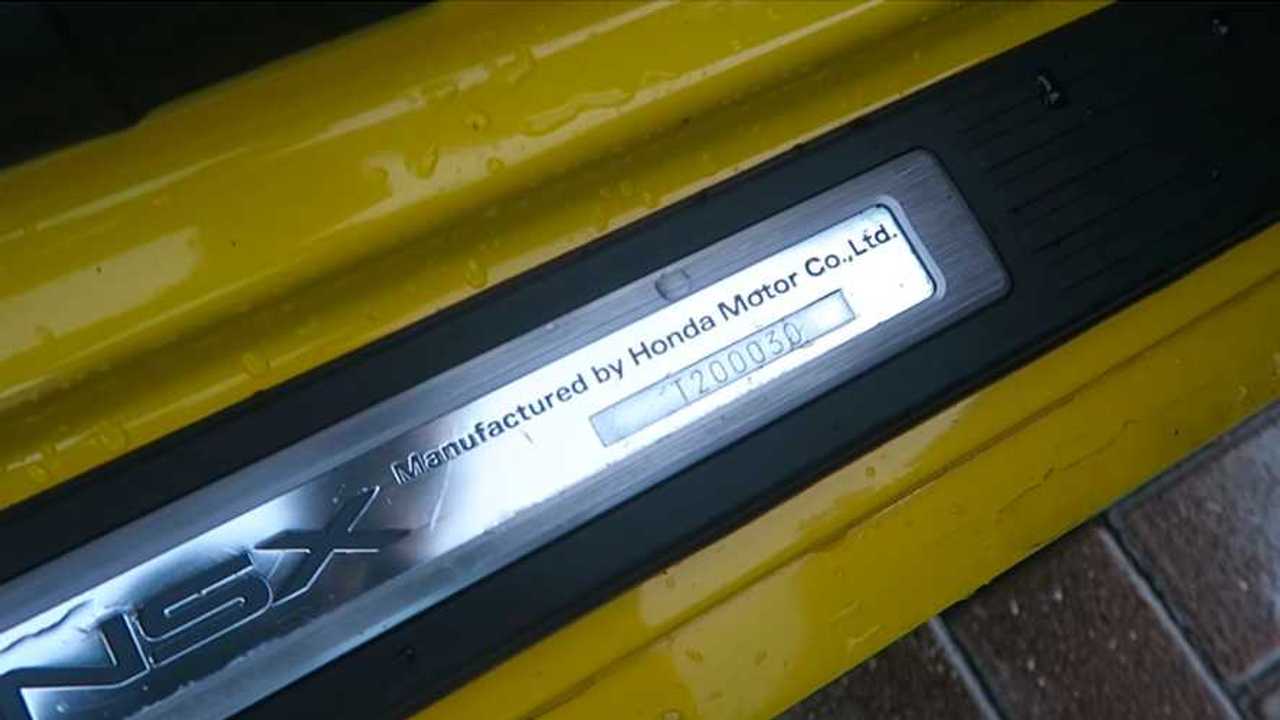 This Honda NSX previously owned by F1 champion Jenson Button is still running like a champ, despite possibly being one of the highest mileage examples out there

This probably isn't the highest mileage Honda NSX around, as the host of the video below suggests — it is, however, impressive that this NSX has its original clutch, flywheel, suspension, and even bushings, with 170,000 miles already on the clock.

This particular example is an exceptionally well-taken care of budget exotic, which might be due to the fact that the owner runs a detailing shop, but it’s also never needed major mechanical work.

The 2002 year model NSX was hanging out at Minutia Detailing, where the owner of both shop and car explains how he got his hands on the NSX.

Current owner Mike bought the car from the second owner, and the first owner was world-famous racing driver Jenson Button, winner of the 2009 Formula 1 world title. Button drove the NSX as a company car when he raced for Honda.

When Mike found the car for sale and clocked who its famous original owner was, he jumped on the deal. Since buying it, he’s put it to good use as a daily driver, and states that he’s never had any issues out of the car. This Honda NSX is not only a daily driven car, Mike also takes it out to the track for events on a regular basis.

The perception by some was that Honda was trying to put up a fight against the aforementioned supercar makers, but in reality, the NSX has the bragging rights as the first production car with an all-aluminum semi-monocoque, with extruded aluminum alloy, frame and suspension components.

Along the ride, the pair talks about other cool features, like how Honda based the cockpit design around a fighter jet so the driver could have a 360-degree view. The clutch and shifter are also made to be extremely driver friendly, and the lightweight frame make very good use out of the (lower) horsepower output for a lot of responsive power.

Even the noise inside the cockpit is very pleasing for the driver. The mid-engine car does put off quite the growl, but it’s not just assaulting exhaust noise thumping into the cabin, but more of a high-end induction growl.