Trio Of Rare Chrysler 300 Letter Cars Up For Grabs 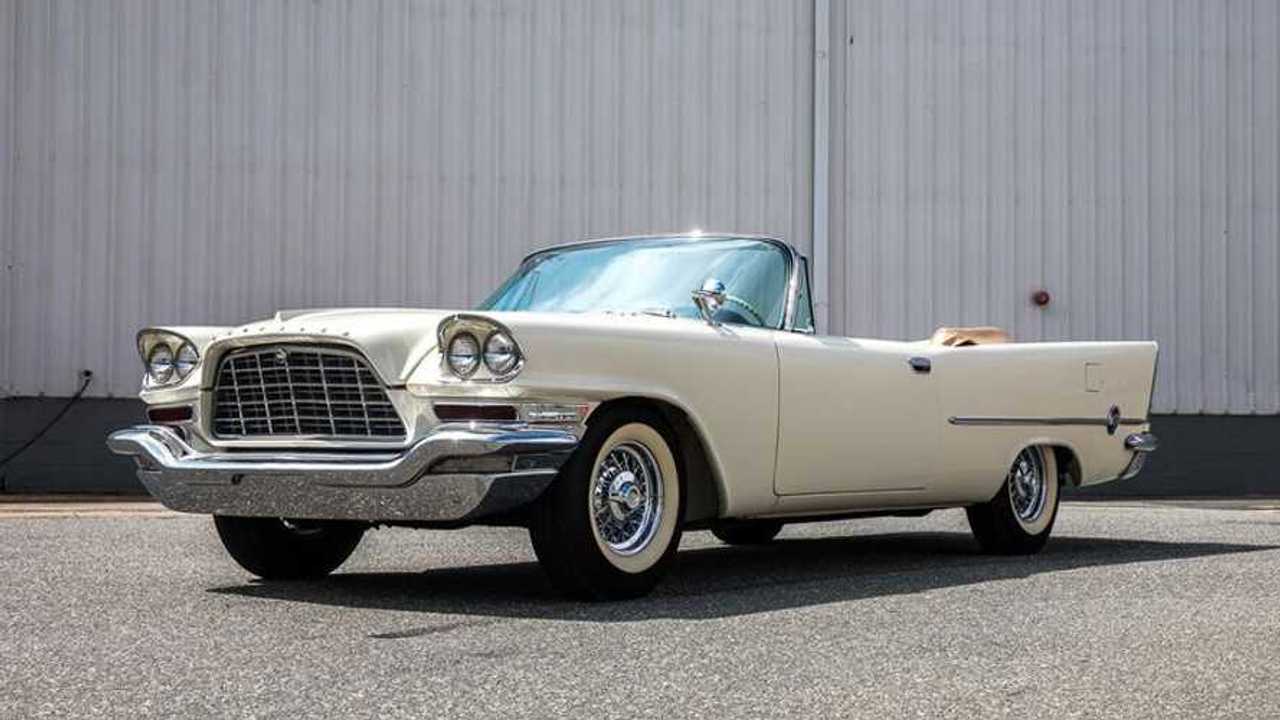 Here are three chances to bid on one of the coolest Mopars of the '50s.

The Chrysler 300 letter series existed from 1955 through 1965, but it was the earlier examples that combined big power with bold styling. The 1957 through 1959 Chrysler 300 represents the pinnacle of design and performance from this race-bred coupe, and GAA Classic Cars will be serving up three chances to own a truly unique Mopar.

Gallery: Trio Of Rare Chrysler 300 Letter Cars Up For Grabs

These three Chrysler will be up for grabs at GAA Classic Cars' first auction of the year, which takes place at a dedicated auction facility (aka, The Automotive Palace) located in Greensboro, North Carolina. If you want a shot at owning these Chryslers or any of the other classic and collector cars that will be up for auction February 27-29, be sure you're registered to bid.

The 1957 model year was the first year for a 300 letter series convertible, and only 484 examples were produced that year. This restored 1957 Chrysler 300C Convertible is a beautiful car with its off-white paint, tan interior and big white-wall tires. The 300C is powered by a 392 CID Hemi V8 that was good for 375 horsepower with the dual-quad carburetor setup.

Painted in a factory Coral exterior paint color, this fully restored 1958 Chrysler 300D is one of only 618 examples produced that year. This was the final year of the 392 CID Hemi V8, and power output was increased to 380 horsepower on the carbureted engines. This particular car is equipped with power windows and Auto Pilot.

The 1959 Chrysler 300E marked the final year for this iconic body design as well as the first year of the 413 CID V8. This engine had the same 380 horsepower output as the 392 Hemi, but it was lighter and apparently more cost effective build. Only 550 examples of the 300E were made, and this one might be one of the nicest around fresh off a thorough nut-and-bolt restoration.