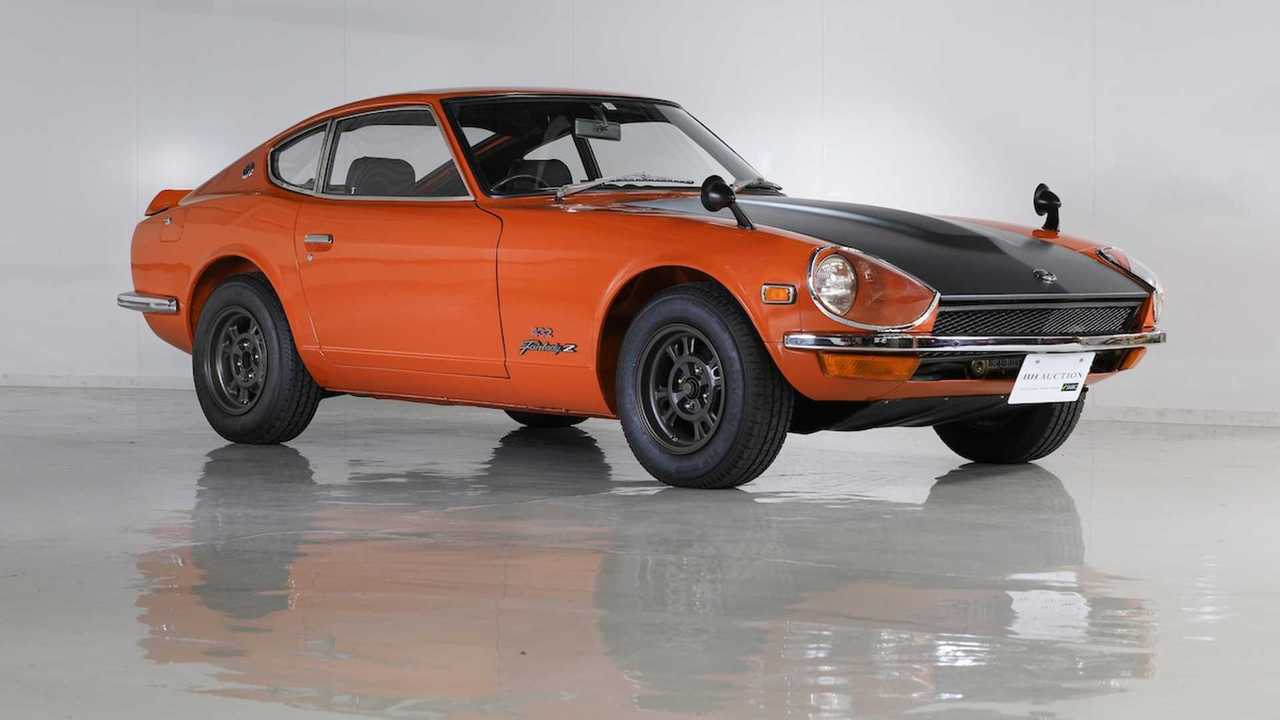 This lightweight example of the Fairlady Z was built in small numbers for rally racing homologation.

There was plenty of auction action last week, but not all the excitement was in Scottsdale and Kissimmee. The two-day BH Auction Tokyo event took place last week, and it featured some incredibly rare exotics and classics including this ultra-rare 1970 Nissan Fairlady Z432R. It's estimated that between 30 and 50 examples of the Z432R were ever built, and this one sold for 88.55 million yen (that's almost $804,000 USD)!

Designed only for Japan, the Z432R was a competition-spec Nissan Fairlady Z, which was known as the Datsun 240Z here in the U.S. These cars were based on the Fairlady Z432 – itself an upgraded version of the Z powered by a 2.0-liter inline-six from the GT-R – but went a step further toward full racing spec with additional engine enhancements and extensive measures toward reducing the overall curb weight. The engine produces the same 160 horsepower as the Z432, but the engine has a racier look with the air cleaner housing removed to expose the carburetor funnels.

The body panels are 0.2mm thinner, and the hood is made from fiber-reinforced plastic. Other weight-reducing measures include removal of the carpet, radio and heater as well as the side and rear glass being replaced by an acrylic windows. In total, the Z432R drops more than 100 kg compared to the Z432.

Like any desirable, low-volume sports car, there are apparently numerous Z432R tributes out there, but this one is the real deal! The 1970 Nissan Fairlady Z432R were available only in orange, and the FRP hood has a low-gloss finish to match the black aluminum wheels.