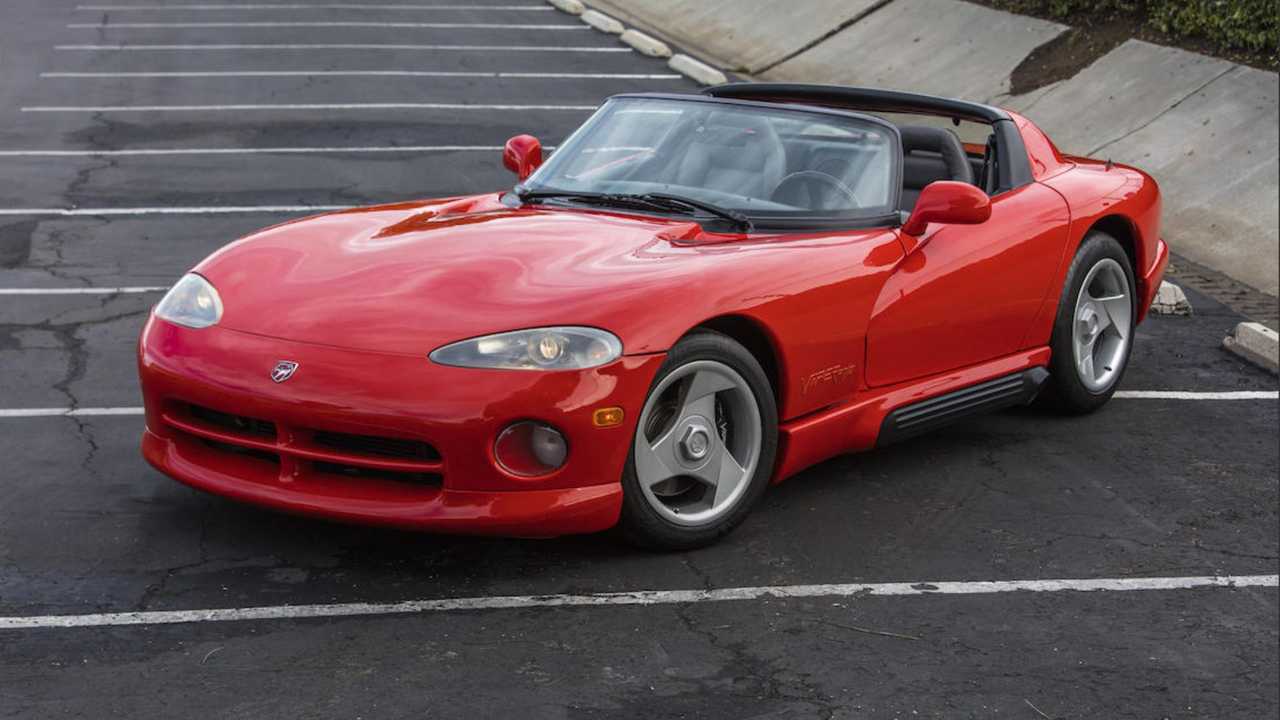 It will cross the auction block this week at no reserve.

Even with all the rare, storied cars being auctioned this week in Scottsdale, Arizona, this 1992 Dodge Viper RT/10 personally owned by Lee Iacocca is a fantastic standout. After all, it’s not every day you get a shot at buying a car driven by an automotive legend. In addition, it’s the first Dodge Viper ever made, increasing its historical cache. This American sports car was completely unhinged for its time, helping to transform the image of Dodge into a performance powerhouse once more. It will crossed the block at Bonhams Scottsdale Auction on Thursday, January 16 for a hammer price of $285,000.

It was a big deal when Iacocca stood up before the press along with Carroll Shelby and Bob Lutz back in 1990 to announce the Dodge Viper. It sent shockwaves through the enthusiast world, especially considering Dodge had pretty much been reduced to selling minivans and front-wheel-drive cars for the previous decade. Instead, this was a halo car with rear-wheel drive, gobs of power, and a look that was just plain mean.

This particular car was obviously enjoyed by Iacocca sparingly, as evidenced by the fewer than 6,500 miles displayed on the odometer. Of course, the silky-smooth red paint, flawless wheels, impeccable engine compartment, and showroom-quality interior all back up that figure.

While the temptation to treat this Dodge with great care, considering its virtually untouched nature, the naturally-aspirated 488ci V10 with 400bhp at 4600 rpm is a big temptation to drive it like you stole it. Like any proper sports car, there’s a six-speed manual transmission for your increased road or track pleasure. And while the Viper is notoriously unbridled in many ways, four-wheel disc brakes and independent suspension makes it a little more civil.