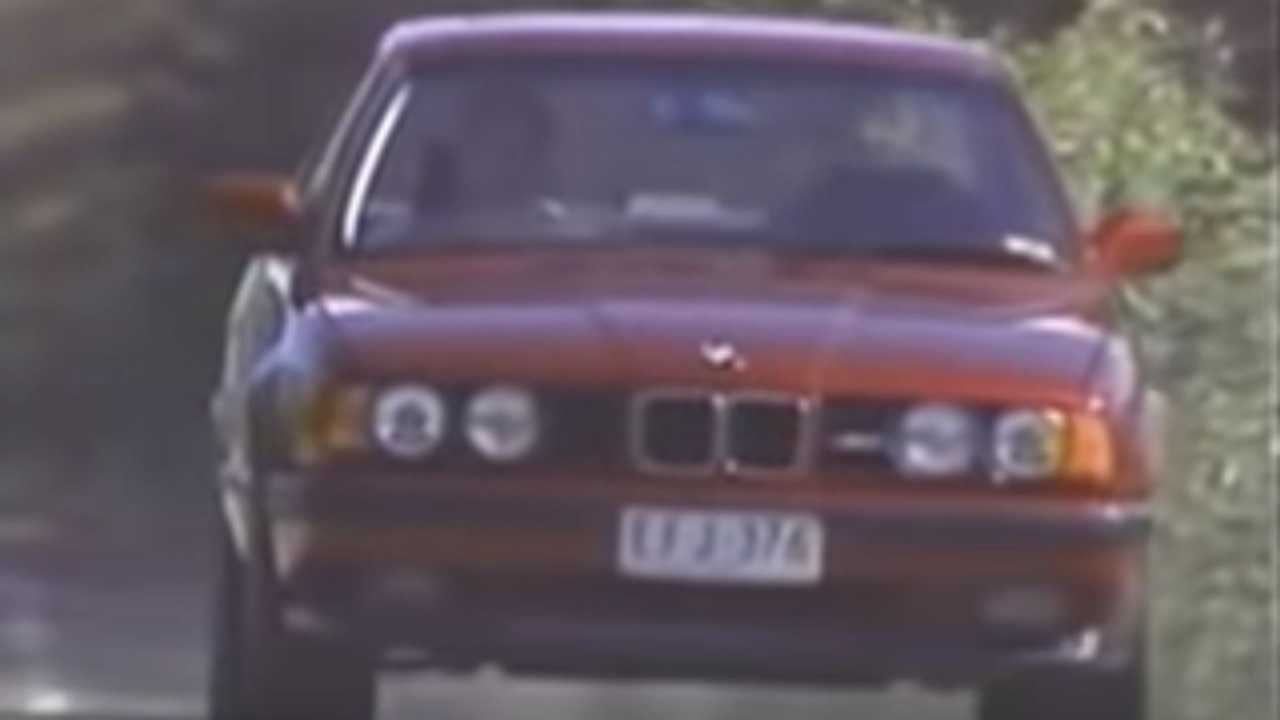 Remember a legend in its day.

BMW fans have been known to argue about quite a few things, including which generation of the BMW M5 is the best. While plenty of people might say otherwise, the E34 M5 is one of the most underappreciated of the bunch. In fact, you could even make a valid argument it was all-around better than the first generation of the car. Watch the video below for a little bit of a refresher if you’re having trouble really remembering the E34 M5.

One thing the E34 M5 was not is flashy. Many people have mistaken them for a 525i, thanks to the toned-down body kit. While certainly not as eye-catching as what you might expect on a performance luxury sedan, the M System allow wheels had built-in fans to cool the brakes. Some people downright hate the E34 M5 just for the look of the wheels. Two decent-sized rear exhaust outlets subtly hinted at what the car was all about. It’s a far cry from the plethora of M badges we see on the M5 today.

That same subtle design language is used for the interior. But drivers immediately know this is no ordinary BMW 5 Series. A legendary 3.5-liter straight-six supplied 315-horsepower, or a stout 340-horsepower in European spec, which was no small amount of power at the time. Paired to that is a six-speed manual transmission and none of the current electronic nannies, so you could burn rubber to your heart’s content.

This is a pure driver’s car, plus a sleeper. With excellent fit and finish, peak horsepower at almost 7000 rpm, and impeccable road manners, there’s a reason why fans of the E34 M5 say it represents BMW at its best. Some will argue the E39 M5 better represents that, but there’s no denying the E34 serves up a purely joyful driving experience.

Mostly because of its subtle design, the BMW E34 M5 hasn’t caught on fire in the collector market. That’s not all bad, because it means you can get one for relatively cheap. The likelihood is pretty good that one day the luxury performance sedan will be recognized for what it is, and that’s when anyone who’s held onto a clean example will reap the dividends. Besides, it’s a great car to take out for a weekend drive.