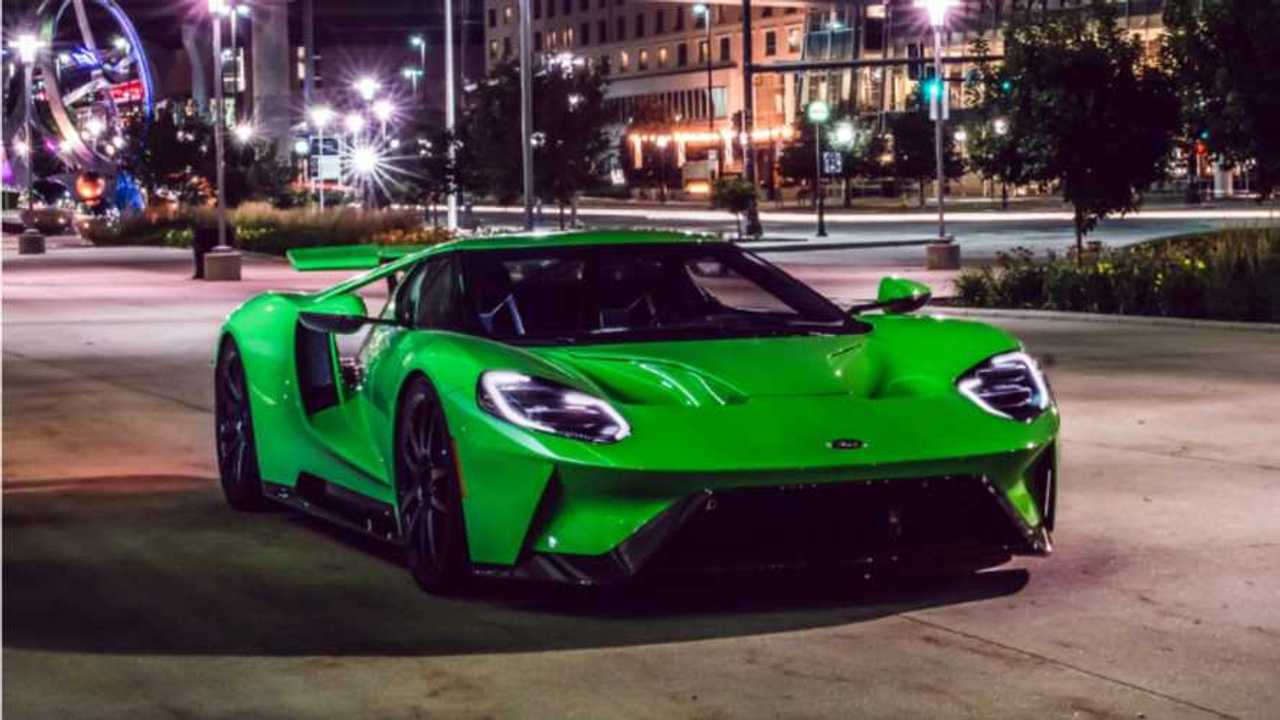 The sheer volume of cool cars is staggering.

Don’t think for a minute this expansion will come at the sacrifice of quality. Scrolling through the consignments slated for both days reveals an impressive array of high-desirable vehicles, like a 1969 Plymouth Road Runner, the first production C8 Chevrolet Corvette, a 2019 McLaren Senna, a 2008 Shelby GT500 Super Snake Convertible Prototype, multiple vehicles from the Paul Walker estate, and many more.

Accommodating all those additional vehicle lots has proved to be a challenge. Barrett-Jackson is pushing the WestWorld of Scottsdale facilities to their extremes. The event is even taking over the Equidome, where bull riding and bullfighting events are usually held.

Already, Barrett-Jackson Scottsdale 2020 is breaking records. A total of 11 Ford GTs will be crossing the auction block on Super Saturday, the most ever to be included in the same auction. Among them is a 2005 Ford GT VIN 003, which is the earliest VIN to ever be auctioned to the public, making for a unique opportunity.

There’s little doubt more auction records will be set during Fantastic Friday and Super Saturday. With the expanded prime time selling hours, there certainly will be greater opportunities for some unprecedented happenings.

If you’re in the Phoenix metropolitan area and want to get in on the action, Barret-Jackson Scottsdale 2020 runs from January 11 to 19. While the auctions are certainly entertaining to watch and even participate in, other events like live music, interactive restoration activities, and the chance to ride in a performance car being driven by a professional add to the fun.

You can still watch the auction on live television through the Motor Trend, Discovery, Velocity, and Discovery Turbo channels. There’s also the option of watching the live stream on Barrett-Jackson’s website.

Dream Cars To Be Auctioned At Barrett-Jackson For Great Causes