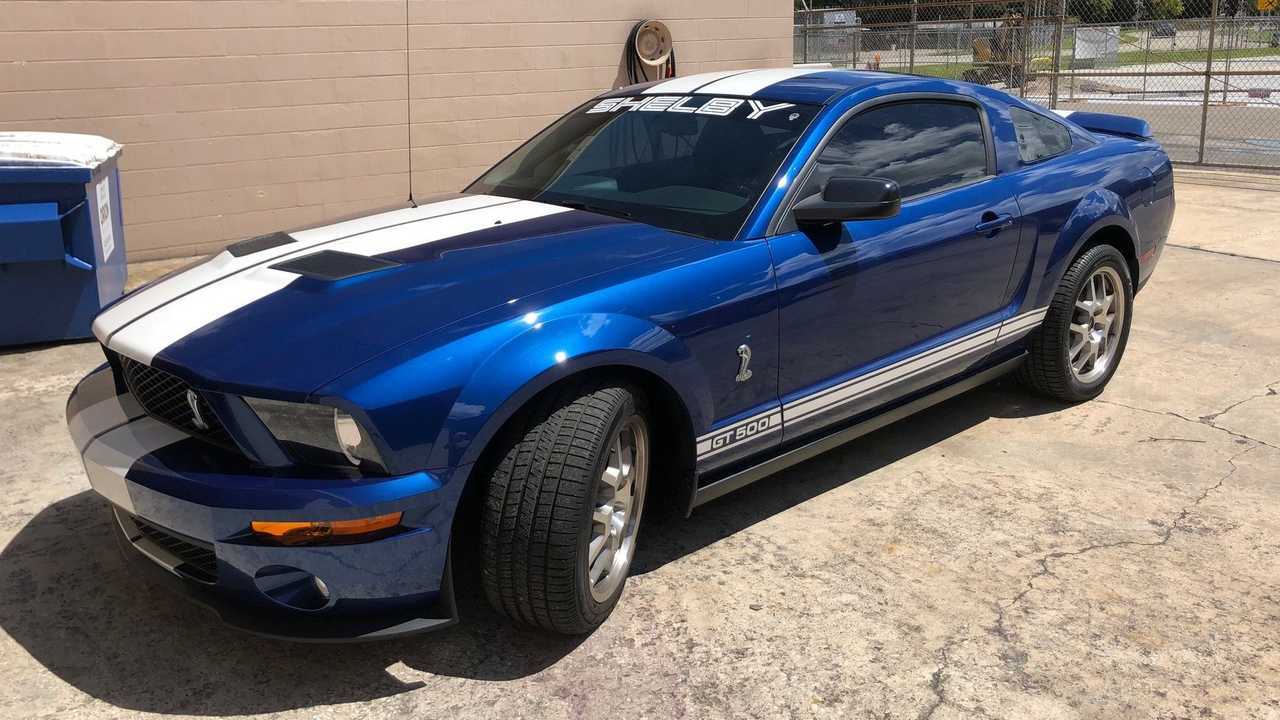 This first-year Shelby has just 4,000 miles since new!

There's been a lot of excitement surrounding the launch of the 760-horsepower 2020 Shelby GT500 over the last year, and we can thank this car's presence to its predecessors – especially the 2007 Shelby GT500. The GT500 revival marked the initial partnership between Ford's Special Vehicle Team (SVT) and Shelby to create what was the ultimate Mustang of its day, which oped the doors for subsequent performance vehicles including the Ford Lightning, Ford F-150 Raptor and Ford GT.

While many of these 2007 Shelby GT500 models were raced, modified or wrecked, this particular example survived with only 4,000 original miles on the odometer, and it just sold for a respectable $31,900 at Mecum through Orlando Classic Cars.

Making the 2007 Shelby GT500 special was its 5.4-liter supercharged V8 laying down 500 horsepower and 480 lb-ft of torque, and the engine was paired to a short-shifting Tremec six-speed manual transmission. This gave the GT500 amazing acceleration capabilities such as its 0-60 time of 4.5 seconds and a quarter-mile time of 12.6 seconds at 114 mph. Upgraded suspension and brake components ensured this car handled the corners as well as it did in a straight line.

The return of the Shelby GT500 almost guaranteed that this 2007 model year would be an instant collector's car, but factor in the car's low production numbers, and it's easy to see why this car was tucked away for all these years. In 2007, the GT500 was only offered in seven colors and production of that first model year was capped at 10,847 – 2,695 convertibles and 8,152 coupes. This particular GT500 was one of just 926 produced that year with the Vista Blue Clearcoat paint job and Performance White racing stripes.

This particular 2007 Shelby GT500 is in excellent condition with extremely low mileage, and combined with the GT500's low-volume production, this Mustang is definitely an investment-grade car.