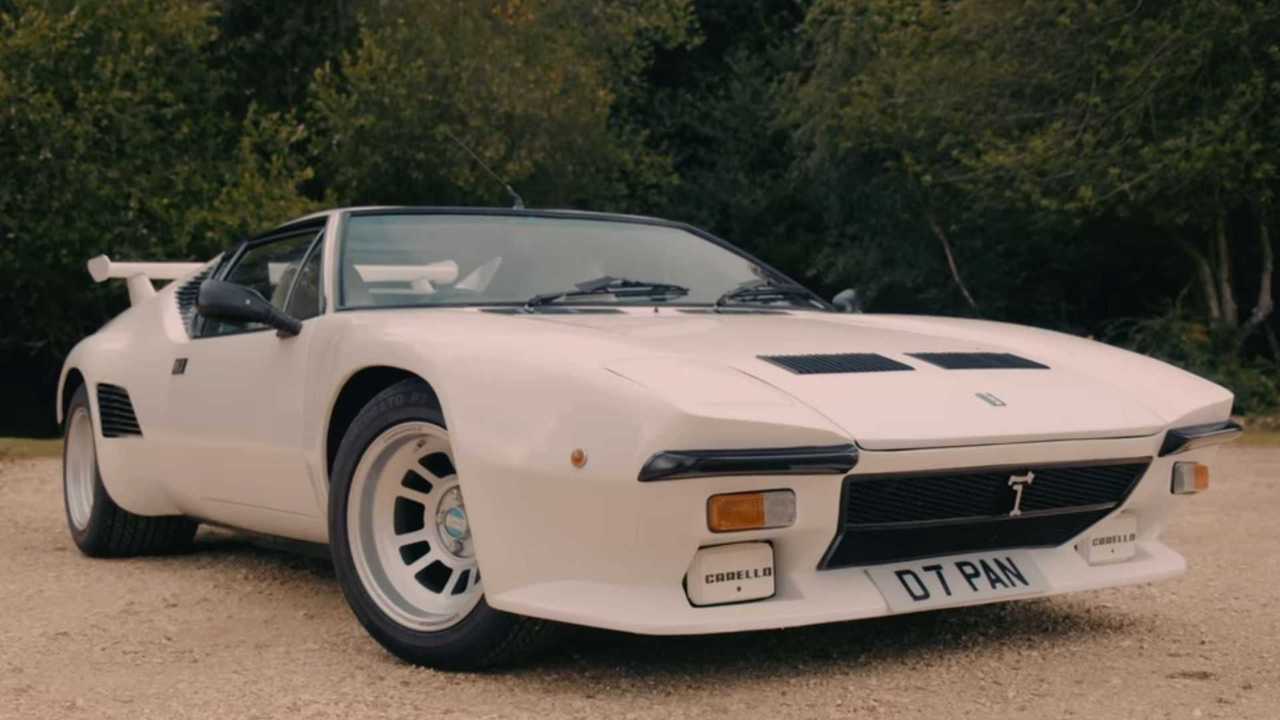 Some believe this Italian supercar is cooler than the Lamborghini Countach.

Most people have never heard of the De Tomaso Pantera. Even car enthusiasts usually have just a faint knowledge of this car, which usually is just glossed over. After all, it came out in the era of the mighty Lamborghini Countach, a supercar so ridiculous it was featured on just about every boy’s bedroom wall. However, what the Pantera lacks in brand appeal it makes up for it driving pleasure.

If you crave a classic Italian supercar but don’t have a massive budget, De Tomaso could be the ideal fit. After all, you can get one in good condition for a fraction of what a Countach or any number of Ferraris from the 1970s and early 1980s cost. And in return you get a crazy-looking, high-strung, mid-engine exotic. Just watch the video to get an even better feel for what this car is like.

Just like many other storied Italian brands, De Tomaso has motorsport roots. That’s a key reason why the Pantera is such a capable vehicle, putting performance ahead of everything else.

While De Tomaso built other cars, the one which put it on the map was the Pantera. Production ran from 1971 to 1993. It used a steel monocoque chassis plus a mid-mounted Ford 5.8-liter V8, which meant 330-horsepower at first, then 355-horsepower later in production.

All the way until 1975, Ford sold De Tomaso Panteras in US dealerships, although shoppers looking at Mercury Cougars and Ford Gran Torinos were confused by the exotic. Another big problem was with the Ford engine overheating, something which has been solved and corrected on most surviving models today, although if you’re buying a Pantera you will want to be aware of this issue.

Several generational tweaks were introduced for the Pantera in the 80s and 90s, including different chassis and body designs, but none seemed to approximate the cool vibe of that first generation. Of course, here in the United States market you’ll pretty much only find De Tomasos from the 1970s.