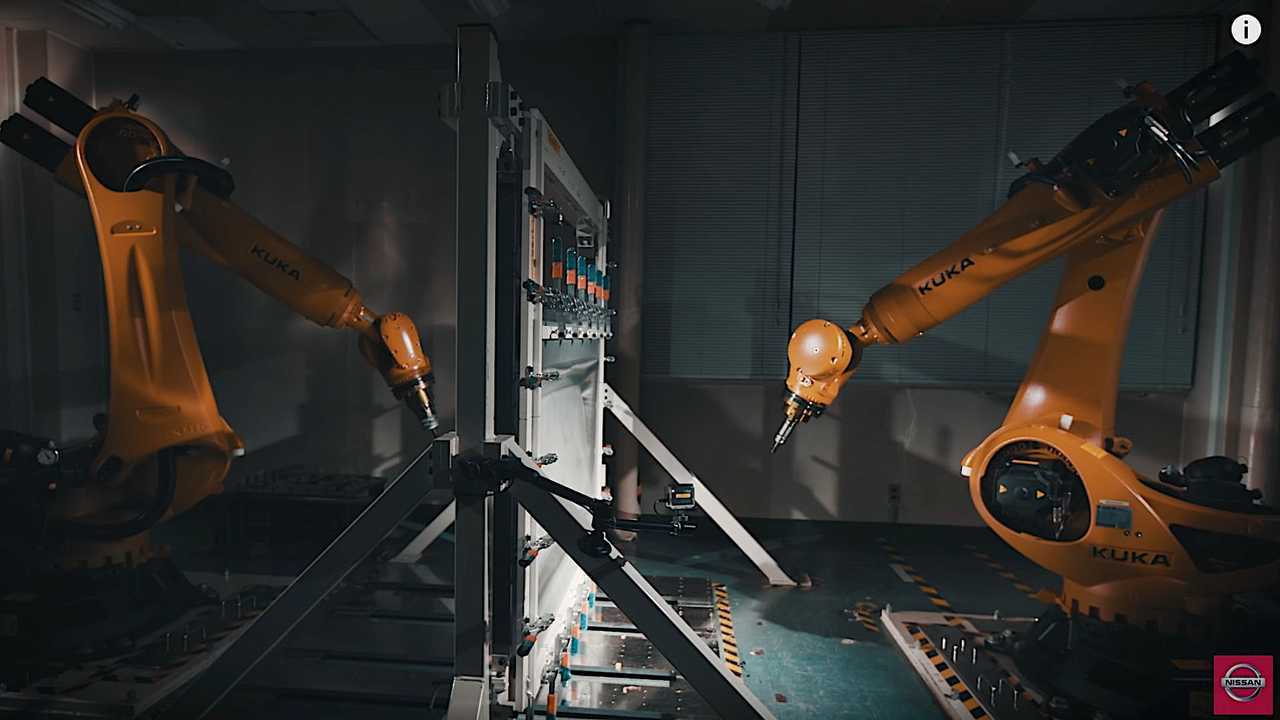 This new way of making classic parts could revolutionize the process.

Nissan’s engineers are looking at a new way of using robots to make low-production car parts out of sheet steel. This will make the production of replacement parts for discontinued parts, like those for classic models, a better process that will breed to more availability for classic cars owners.

According to Nissan officials, “Thanks to its flexible production, short lead times and minimal upfront costs, the new technique could make it commercially viable to produce and sell a wide variety of after-service and replacement parts in small volumes for cars that Nissan no longer makes. This was previously not possible due to the high upfront costs and long lead times to develop and make dies for stamped parts.”

Before now, the dual-sided dieless forming was considered to be too challenging to be able to commercialize. The current techniques have traditionally relied on single-sided forming, which has its limits as to what shapes can be made. By using the process of robots and tools on opposite sides of steel sheets - this method allows for the creation of more detailed and difficult shapes.

The new technique represents three major breakthroughs:
-The development of advanced programs capable of controlling both robots with a high degree of dimensional accuracy, enabling the formation of detailed convex and concave shapes.
-The application of a mirrored diamond coating to tools, reducing friction while eliminating the need for lubrication. This has numerous benefits, including consistency of surface quality and low-cost, environmentally friendly operation.
-The generation of optimized pathfinding logic for robots, drawing on the ample expertise and press-forming simulation techniques ordinarily used by Nissan’s production engineering teams. This enabled Nissan to achieve high quality results early in the development process.

While this is certainly exciting news for Nissan and owners of classic Nissan models, it will most likely mean other automakers are going to follow.