Factory Five Flashback: Get A Cobra Kit Car For Under $10K 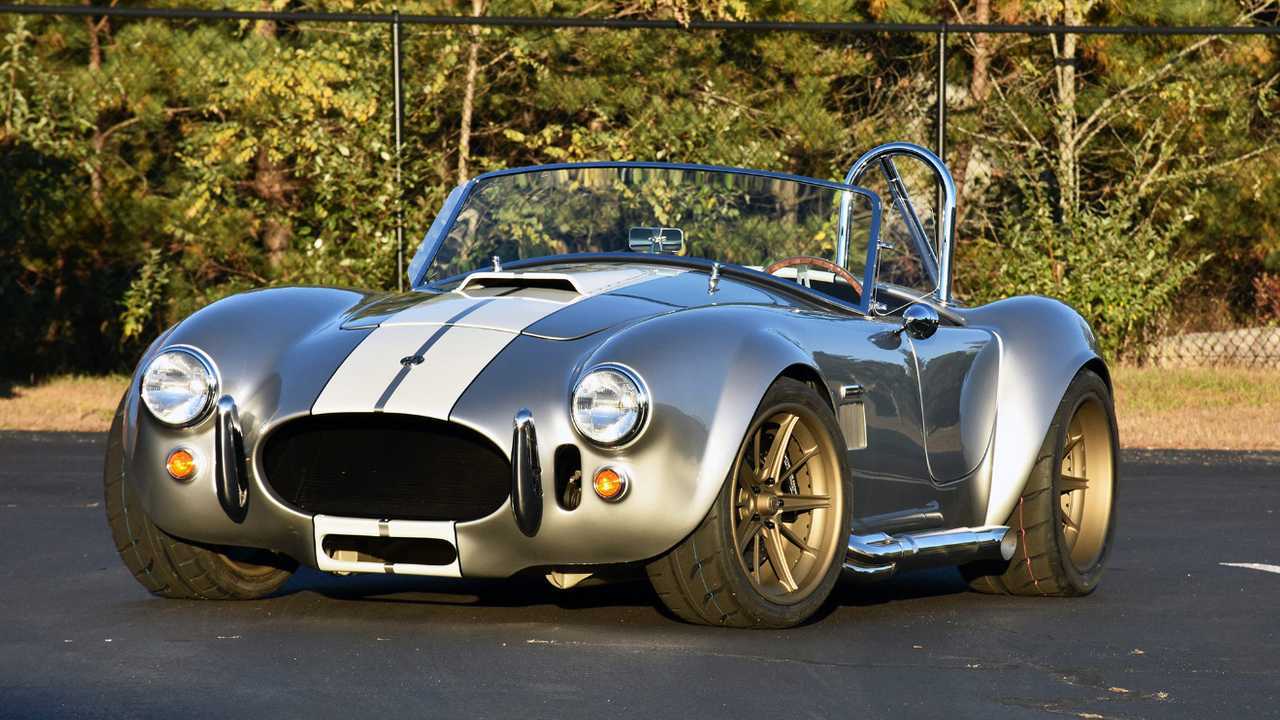 To celebrate its 25th anniversary, Factory Five Racing is rolling Cobra kit prices back to 1995.

Factory Five Racing has been building high-quality Shelby Cobra kit cars for 25 years, and to celebrate, it is offering a limited run of base kits priced at the original 1995 pricing. Although you'll still need to source all of the driveline components from a Mustang donor car, this deal includes everything else you'll need to build a Cobra kit for just $9,990.

Yes, that's right! Factory Five Racing is honoring its original pricing as shown in its first ever advertisement found in Kit Car Magazine (shown above) back in 1995. Only 10 lucky customers will get this deal, but the good news is that the regularly priced kits start at only $12,990. What this gets you is everything needed to transform a 1987-2004 Ford Mustang donor car into a beautiful Shelby Cobra including the tube chassis, fiberglass body and interior. Not included with the kit car is basically the entire driveline late-model Fox Body Mustang including the engine, transmission, driveshaft, front and rear suspension, brakes, steering rack, fuel tank and engine computer.

If base models aren't quite your thing, Factory Five Racing also introduced a 25th Anniversary special edition Cobra loaded up with exclusive goodies. Factory Five Racing will build 25 of these kits at a starting price $34,930 each, and they will come with a host of standard equipment such as an independent rear suspension, Koni adjustable shocks, carbon fiber dash, chrome roll bar and more. Exclusive touches include a bronze powder-coated chassis, satin black aluminum for the footboxes and wheel wells, bronze wheels, diamond-stitched seats, special-edition instrument gauges and 25th anniversary badging inside and out.

Gallery: Factory Five Flashback: Get A Cobra Kit Car For Under $10K

Either one of these kits are incredible options if you're in the market for a Shelby Cobra replica, and they won't last long.

2005 Factory Five Cobra Is The Replica Of Your Dreams