Check Out This Authentic 1964 Shelby Cobra 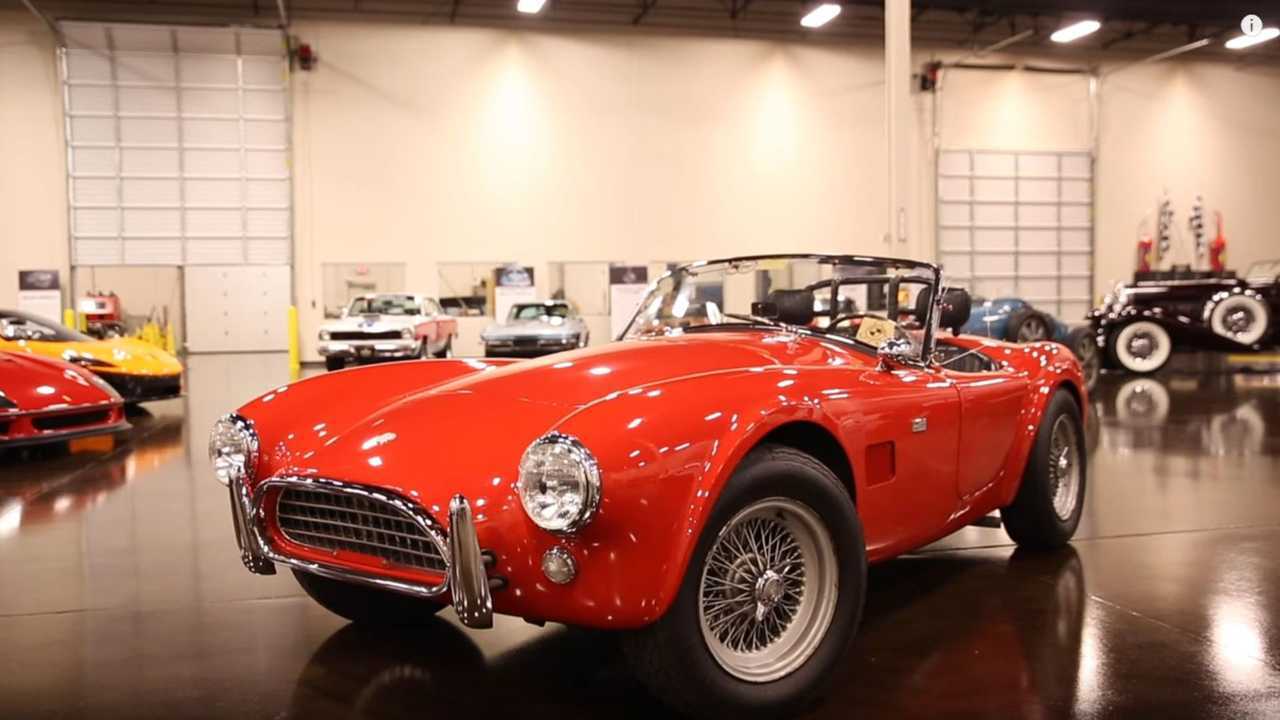 Beyond the Hollywood glitz and glamor of Ford v Ferrari, which is an outstanding movie, is the fascinating history of how Carrol Shelby turned the car world upside down. It started with a radical idea of marrying a British sports car chassis and body with a big American V8 engine, ultimately resulting in the Shelby Cobra. What you see in the video below is an authentic 1964 Shelby Cobra, which is quite the sight to behold.

We see plenty of reproduction Shelby Cobras all the time. Some are comical in appearance while others are incredibly accurate in their details. However, there is nothing quite like the original cars. This one has a patina you can’t reproduce, plus some nice details which tell a story of their own.

You’ll note instead of the single roll hoop behind the driver’s seat, the person who originally ordered this Cobra opted for a roll bar which covers the driver and passenger sides of the car. Attached to it are padded headrests, a nice touch for additional comfort. Black tape wrapped around the metal bars shows there was a certain level of practicality to these cars and their owners, as it was likely installed after delivery. Under the hood are some nice aluminum valve covers with “Cobra Powered By Ford” stamped into the metal for a nice presentation. There’s also an electric fuel pump

Of course, part of what makes the Shelby Cobra such a legendary performer is its lightweight construction. Before the lightweighting craze hit the auto industry, Shelby knew that sticking a potent engine in a British rolling chassis with a super thin aluminum body would create a performance monster. This car comes with the 289ci V8, but Shelby used some even bigger displacements in other cars, which is simply insane.

The well-worn interior tells the story of many gleeful hours spent in this Shelby Cobra. Originally, the owner of this car was a medical officer for the Mid-Ohio racetrack. He kept it for 47 years, finally passing the icon to a private collection in 2015. It’s been refreshed, but some parts of the original patina were kept, which is a nice touch.

Shelby’s reputation from making such a potent sports car drew a lot of attention, especially when he created Shelby Cobra Daytona models for races and beat Ferrari at its own game. The rest is history as Ford turned to him for help with their struggling efforts to take down Ferrari at Le Mans.

What Ford V Ferrari Got Right And Wrong