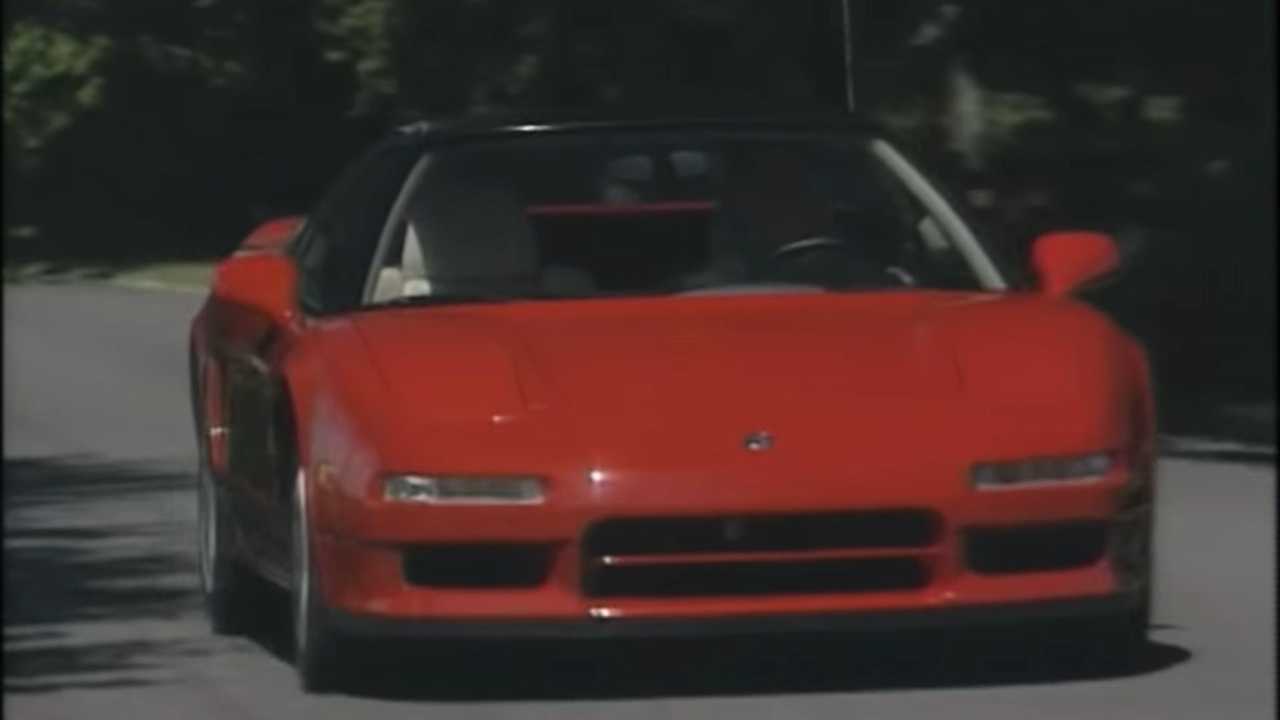 Honda makes a supercar and nothing is ever the same again.

Among the classic Japanese cars on the market today, few are as majestic or as highly-desired as the Acura NSX. Watching the MotorWeek review below gives an interesting view into how the supercar was perceived not too long after launching.

Among the things MotorWeek raves about is the incredibly advanced engine, which for 1991 was quite cutting-edge. They also were surprised the NSX didn’t come with all-wheel drive or power steering (which was optionally available), noting it was a purist’s performance car.

Also entertaining is how the review keeps mentioning how expensive the Acura NSX was in 1991. $60,000 was a lot of money for a vehicle back then, but today that won’t get you a brand-new, mid-engine sports car. MotorWeek reviewers thought the two-tone tan and black interior wasn’t classy enough for the money, while conceding the Ferrari 348 cabin was of inferior build quality.

Overall, the review is a mixed bag. It seems the Acura NSX even today is a polarizing vehicle. Some remember it fondly and desire to have one (hence the high prices) while others think it’s a fake supercar or is extremely overrated trash.

Oh, and the driving gloves the guy in the video uses are just great. Why don’t car reviewers today don such things?

Back in the 1980s Hondas were boxy, fuel-efficient, and for the most part boring forms of transportation. To strike in a decidedly sportier direction, the automaker used its newer luxury line to launch the Acura NSX, as it was known in North America. It looked more like a Ferrari than a Honda, catching everyone off guard. The fact it also featured a mid-engine, rear-wheel-drive configuration and other exotic elements, plus impressive performance blew away the public and the automotive press.

Today, a clean Acura NSX commands impressive prices on the open market, with top-tier examples cracking into the six digits.

See What Nissan’s Zama Heritage Collection Is About