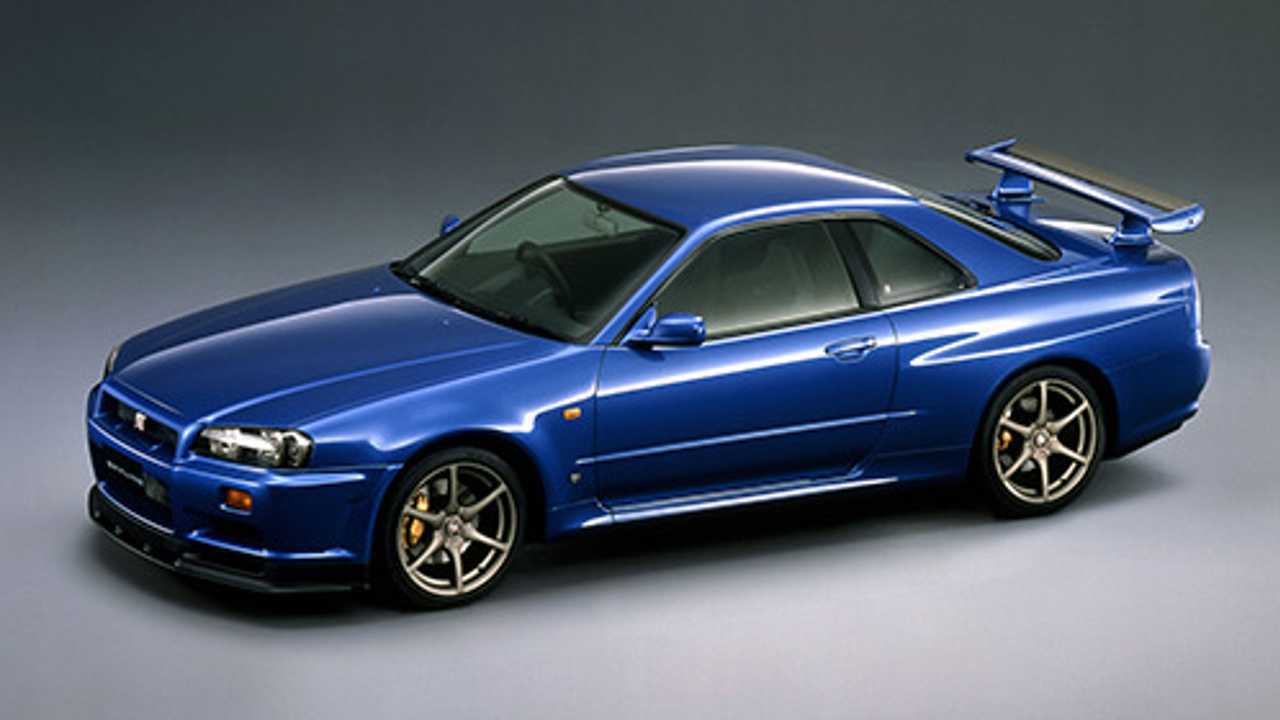 Get yourself something nice.

As JDM cars are gaining momentum in the market, Nissan is responding by making more parts for some of its most popular 90s models. Both the Nissan Skyline GT-R R33 and R34 will be the subject of this new push by the NISMO Heritage Parts program. That’s wonderful news, considering a trickle of R33s are entering the United States and soon the R34 will be legal to import and drive on public roads. This means owners will have an easier time making repairs and properly maintaining their vehicles.

It’s no coincidence this announcement was made right before NISMO Festival, which is going on this weekend. Nissan plans to have laid out at the festival a sampling of parts which will be added to the program. Already, Nissan offers a decent array of parts for these two popular generations of the Nissan Skyline GT-R.

It’s only been a little over a year since the NISMO Heritage Parts program was launched. Such a rapid expansion shows fans have responded positively and Nissan believes making more parts will be profitable. Powertrain, electrical, exterior, and mechanical R33/R34 parts are being included in this expansion, pushing the total number available to 160.

This announcement comes on the heels of Mazda expanding its parts and full-service restoration programs for the Japanese market. It’s rumored the Japanese automaker will be including even more models in a future expansion, including one or more generations of the mighty Mazda RX-7.

Japanese automakers are catching on to the fact that if they want enthusiasts to fully embrace restoring and showing off legacy models, the automakers need to offer some support. These factory restoration parts programs are a tremendous help since owners can buy new components for their car, instead relying on aged and sometimes questionable junk yard parts. While classic Japanese cars are growing in popularity in America, moves like these likely will only help.

The expansion of the NISMO Heritage Parts program for the R33 and R34 will be done with the help of Autech Japan, Inc.