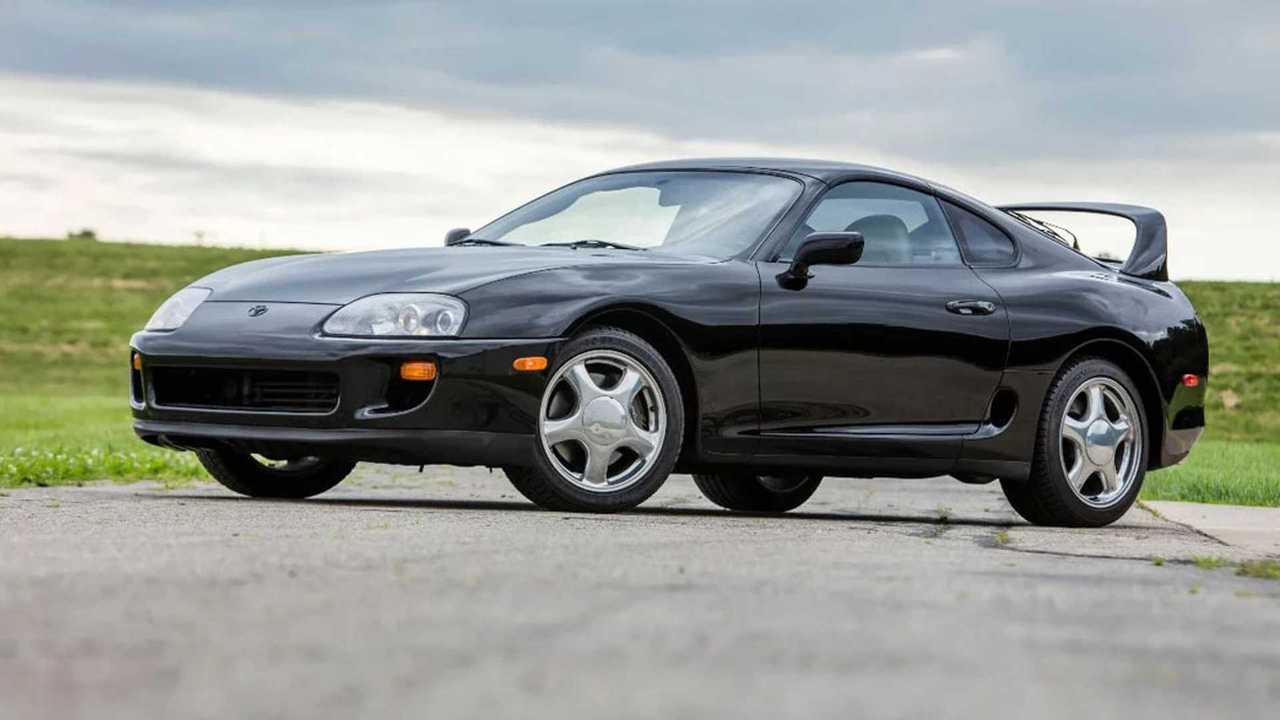 This first-year A80 Supra is about as flawless as a 26-year-old car can get.

There has definitely been a spike in terms of popularity for Japanese collector cars lately, and the fourth-gen Toyota Supra is leading the charge. In anticipation of the fifth-gen Supra's launch, Supra prices have been surging in recent years culminating in six-figure price tags like the 1997 Supra Anniversary Edition that sold for $176,000 Barrett-Jackson's 2019 Scottsdale event and a 1994 Twin Turbo Targa that sold for $173,600 just a couple months later at Amelia Island.

This fall, Bonhams' Quail Lodge Auction auctioned a flawless 1993 Toyota Supra Twin Turbo for $89,600, which begs the question of whether Supra prices could be cooling off or did this car's automatic transmission have something to do with that price? Only 2020 will tell!

The fourth-gen (A80, 1994-2002) Supra has already proven to be a special car among enthusiasts, but this particular car will definitely stand out even more. For starters, this represents the first year for this iconic body style, and on top of that, the VIN sequence ending in "0003874" means this was one of the first examples of this generation Supra to be built. Adding to this Supra's instant collector car status is the fact that it has less than 17,000 miles on the odometer!

Put all of this together, and it isn't hard to see why this Supra is in such great shape inside and out – there hasn't been a single modification made to this car. Somebody had the foresight to snatch this car up when the Supras first came out, but it was enjoyed to a certain extent, too, with the handful of miles it has accumulated. Perhaps the only downside of this Supra is that it is equipped with a four-speed automatic transmission instead of a more enthusiast-friendly manual gearbox.

Gallery: Break The Bank With This Low-Mileage 1993 Toyota Supra TT

In addition to the two A80 Supras auctioned off this year for big money, the first production 2020 Supra was also auctioned off for charity, and it sold for $2.1 million! This 1993 Toyota Supra Twin Turbo obviously didn't get anywhere close to that, but a $90,000 hammer price is nothing to scoff at.

History Of The Legendary Toyota Supra

Were Japanese Cars The Biggest Collector Car Trend Of 2019?