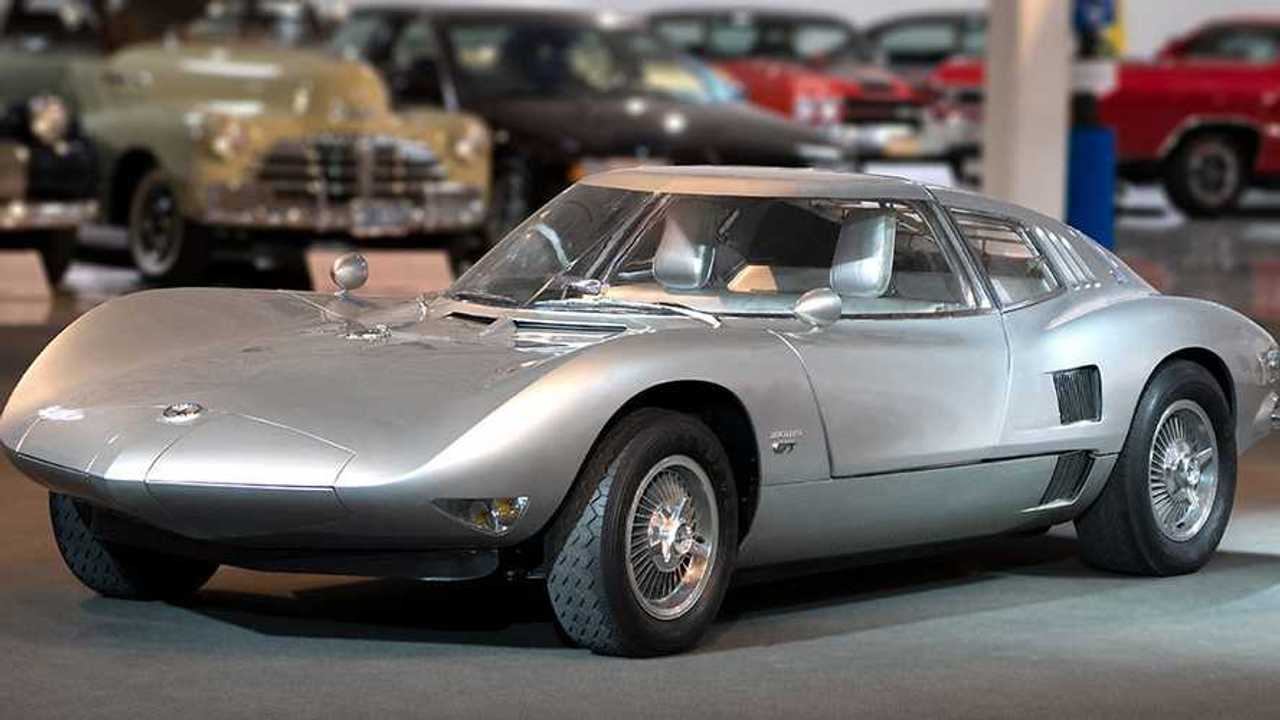 One of many experimental Chevrolets that paved the way for the mid-engine 2020 Chevrolet Corvette.

Visitors at this year's Amelia Island Concours d'Elegance will be welcomed by several concept vehicles that planted the seed for the 2020 Chevrolet Corvette, but one car that won't be there is the 1962 Chevrolet Corvair Monza GT Concept. Although not directly tied to the Corvette, this mid-engine concept car helped pave the way for the C8 Corvette.

The Corvair Monza GT Concept was based on a production Corvair including the factory six-cylinder horizontally opposed engine, but this concept featured a mid-engine layout with the engine mounted in front of the transmission instead of the Corvair's rear-engine configuration. The aerodynamic design of the Monza GT Concept was ahead of its time as it was sculpted in a wind tunnel, and this sleek body went on to inspire the 1965 Mako Shark III Concept – a preview of the 1968 C3 Corvette.

The pointed nose and tall fenders are obvious cues to the Corvette, but the rear-end design went on to inspire the styling of the second-generation (1965-69) Corvair. The coolest part about the Corvair Monza GT Concept's design is the front hinged canopy and the clamshell engine cover. Opening the canopy exposed the fixed, contoured front seats, and the instrument panel featured a reflection-free finish with gauges angled toward the driver.