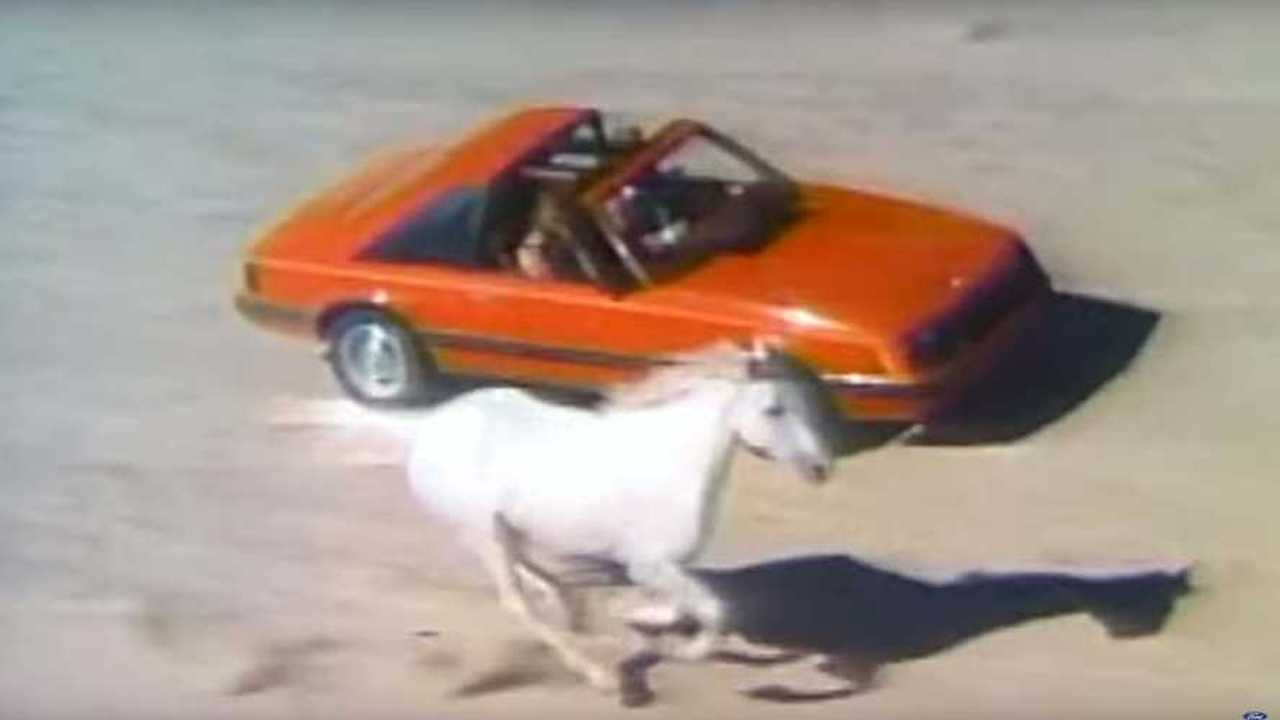 Can a three-minute Mustang history lesson change the negative perception of the upcoming electric 2021 Mustang Mach-E?

Perhaps as a nod to the fact that the new Mustang Mach-E electric crossover might turn off some Mustang lovers and classic car enthusiasts when it's introduced next year, Ford released a video showing the evolution of the Mustang from the car's debut back in 1964 to today's high-powered models. Although a three-minute video might not do much to dissuade detractors, it sure is a cool trip down memory lane for the original pony car.

From the moment Ford unleashed the Mustang to the public in New York, this car rewrote the history books when it comes to affordable performance cars. The humble roots of the Mustang quickly grew to make this Ford a racing icon with legends such as Carroll Shelby and Parnelli Jones. Over the years, Ford says that the Mustang has starred in over 300 films, but we find it hard to believe that Ford couldn't find a better movie than Adam Sandler's That's My Boy as an example.

The oil crisis and increasing competition from import automakers couldn't slow down the Mustang either as the second-generation Mustang II still sold over one million units in its short four-year production run. The Fox Body Mustang became an icon of the 1980s, while the fourth-generation Mustang helped revive the car's storied performance legacy. Performance was definitely brought back to the forefront with the fifth-gen Mustang including the resurrection of the Shelby GT500, and the current Mustang continues that tradition with the Shelby GT350, 2019 Mustang Bullitt and all-new, 760-horsepower 2020 Shelby GT500.

As much as the Ford Mustang has evolved over the last 55 years, does the all-electric 2021 Mustang Mach-E crossover signal the future of performance cars? Only time will tell.

See What The Ford Mustang II Could Have Looked Like