A Look Back At 54 Years Of The Ford Bronco 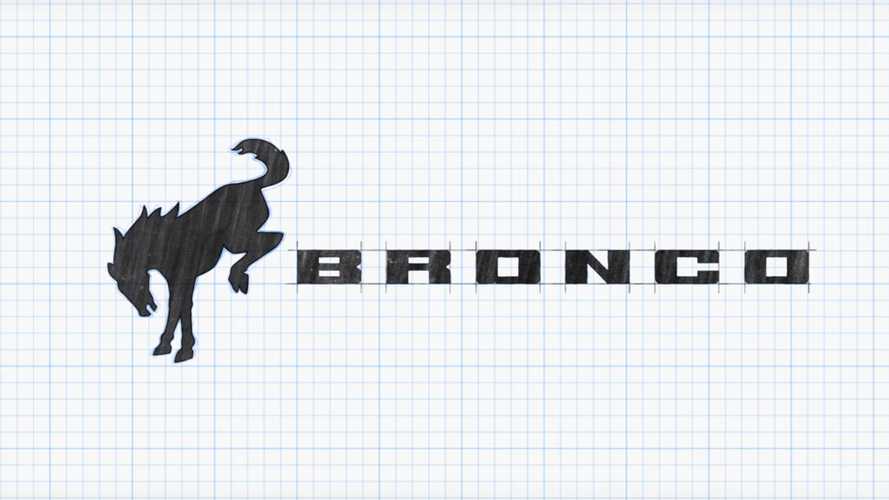 Before the all-new Ford Bronco launches next spring, Ford is giving us a brief retrospective at the SUV's lengthy history. When the new Bronco debuts for the 2021 model year, this nameplate will have been dead (25 years) for almost as long as the SUV was originally in production (30 years), but this SUV has only continued to grow in popularity – especially when it comes to the first-gen (1966-77) model.

What this 33-second video lacks in length, it more than makes up for with plenty of love for the first 30 years of Bronco love. It starts with a look at the prototype Bronco, and shows the design progression up through the big-body Broncos and even the Bronco II. In addition to this new video, Ford also has a collection of images showing the Bronco's heritage from 1966 through the model's demise in 1996.

The cool part of the video is that we get a look at the evolution of the Bronco design, which still features a bucking horse and now adds a new font to the "Bronco" lettering. While we don't get any teasers as to the design of the new Bronco, we do know that this SUV is going back to its roots as a Jeep Wrangler competitor with removable doors and roof, and it could even offer a pickup truck variant like the new Jeep Gladiator. There's also a baby Bronco being planned as a rugged crossover to complement the standard Bronco.

Bronco fans are going to have to wait until next spring just to see what it looks like, but if you can't wait that long, Gateway Bronco has plenty of fully restored classic Bronco restomod options to enjoy.

Stand Out In This Uncut, Half-Cab 1970 Ford Bronco