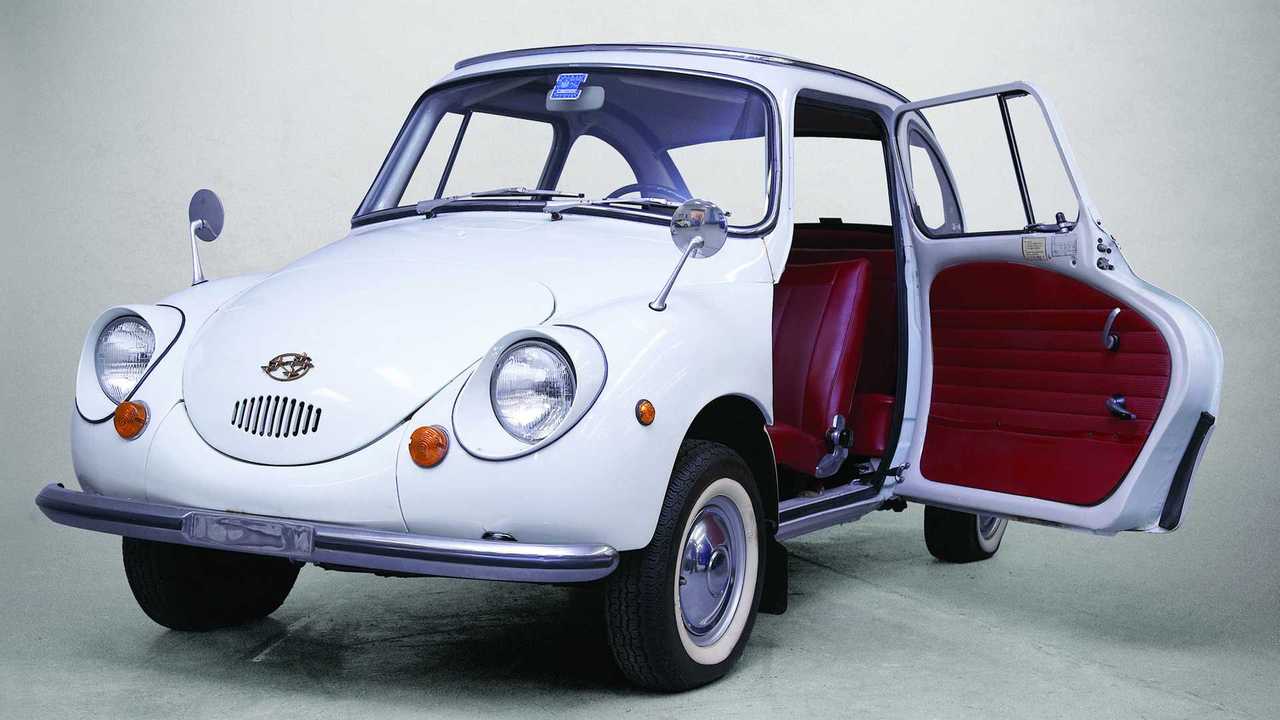 So much has changed with the brand today, but some things are the same.

When you think of Subaru today, one of the first things to come to mind is safety and all-wheel drive. That’s part of the reason why the little Japanese brand got its first footholds for the US market in New England and the Rocky Mountains, where wintertime driving can be treacherous. But if you watch the following old Subaru commercials, you’ll quickly realize the brand’s appeal back in the day was a little different.

First off, in the above series the announcer pronounces Subaru in a way I’ve never heard before. Perhaps it was common back then, but nobody says it like that today. Then there’s the fact the Subaru 360 is called outright ugly in the commercials, like it’s a badge of honor. What automaker would say that about one of their cars today?

The strong point about the Subaru 360, which was the first Subaru to be sold in the US, was its low running costs. It sipped fuel at a time when most cars were admittedly gas guzzlers. Parts were also quite cheap, like a front fender which sold for $23.95. Subarus immediately appealed to younger shoppers who were looking for something affordable.

What most people don’t realize about the Subaru is that it was the first mass-produced Kei car. If you don’t know what Keis are, they’re the smallest road-legal car category in Japan. We haven’t had many shipped to the US, and the Subaru 360 is partly to blame.

It was Malcolm Bricklin, the man also responsible for forming Yugo of America, who convinced Subaru the 360 was perfect for a county where V8-powered muscle cars were plentiful. The plan didn’t go well, especially once Consumer Reports released a scathing review calling the Subaru out for being blatantly unsafe, notoriously gutless, and skittish in its handling.

Thankfully Subaru of America somehow survived the disaster of the 360. While still somewhat of a niche brand, Subaru has become more mainstream thanks to models like the Subaru Impreza WRX, and everyone here has ditched that weird pronunciation of the name.