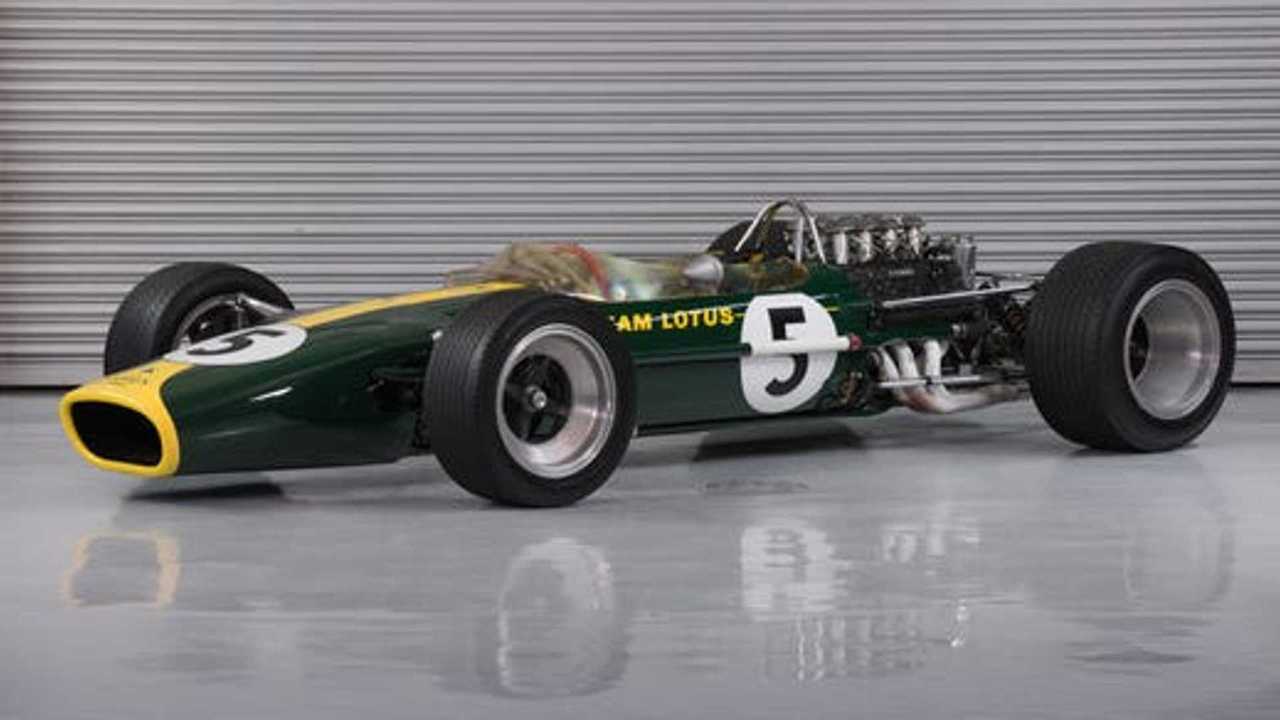 This open-wheel racecar was driven by Jim Clark and is considered one of most significant Grand Prix cars ever.

With more than 100 years of motorsports racing history that varies country to country, it's always a challenge to recognize specific racecars that are the most significant. That isn't the case with the 1967 Lotus Type 49, though, as this ground-breaking racecar set a new precedent when it comes to Formula One racing, and it was an impressive racecar right out of the gate. If you want to see one of most important cars in motorsports history for yourself, head to the Revs Institute in Naples, Florida anytime between now and March 2020.

The success of the Type 49 was a result of a game-changing design that used the drivetrain as a stressed member of the car's chassis –  the rear suspension mounted to the transmission and a rear suspension support bolted to the engine's cylinder heads. This also helped to lower the car's weight with the front monocoque mounting directly to the drivetrain rather than requiring added chassis components. This is how F1 cars have been designed ever since.

Speaking of the engine, that too helped pave the way for the Lotus Type 49's success with a 3.0-liter Ford Cosworth DFV (double four valve) V8 that was developed specifically for this car. Not only did this engine remain competitive in Formula One racing until the 1980s, it was the first engine to win 100 Grand Prix races and it ended up with 155 overall wins by the time the engine was phased out in 1985.

In the first race the this car was entered in – the 1967 Dutch Grand Prix – Graham Hill took the took the pole position in a Type 49 and Jim Clark (two-time Formula One champion and winner of the 1965 Indianapolis 500) won the race in the very car on display at the Revs Institute, chassis 49/2.