Would You Drive A 1978 Corvette Pace Car Barn Find With 4 Miles? 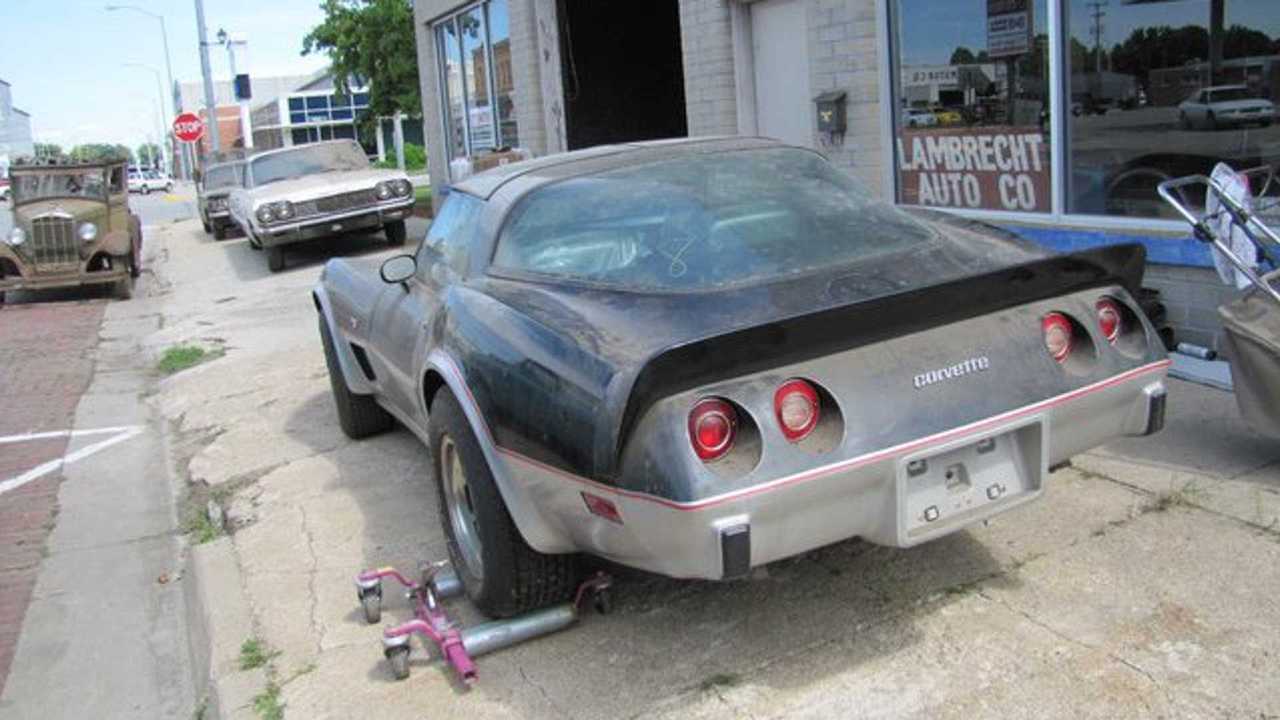 This limited edition pace car has just four miles on the odometer!

Back in 2013, an auction was held for more than 500 classic cars owned by Lambrecht Chevrolet, and all were essentially in band-find condition. The main draw of this collection was that many of the cars had extremely low miles including this 1978 Chevrolet Corvette Indy 500 Pace Car Edition, which had 4.3 miles on the odometer. This car ended up selling for $80,000, and years later, Autoweek questions whether such a low-mileage classic should be driven or not.

At the price this buyer paid for the Corvette, the answer is probably no. This year alone, we saw several similar '78 Corvette pace cars being sold in like-new condition including a one that looks like it never left the showroom and another with just 99 miles on the odometer.

Both of these other pace cars are in far better shape than this one, but where this particular 'Vette stands out is that it was an unsold unit, which means it has never been registered. Yes, you're looking at a 41-year-old new car!

On the flip side of the coin, what fun is owning a car without driving it a little bit? More importantly, this car is not likely to appreciate in price, so what would it hurt to put a few more miles on the car. We just hope the buyer's kid doesn't take it out for the day with his buddies and then try and roll the odometer back. Anyone? Anyone?

Gallery: To Drive Or Not To Drive: The Quandary Of Owning A Brand-New 1979 Chevrolet Corvette

Chevrolet had initially planned to build only 300 of these pace car replicas that year, but this number rose to 6,502 units when all was said and done. This car probably deserves to be in the National Corvette Museum, although we're sure the current owner is having plenty of fun showing it off!

This Highly Collectible 1978 Corvette Pace Car Has Only 99 Miles