Nissan Marks 50 Years Of The GT-R 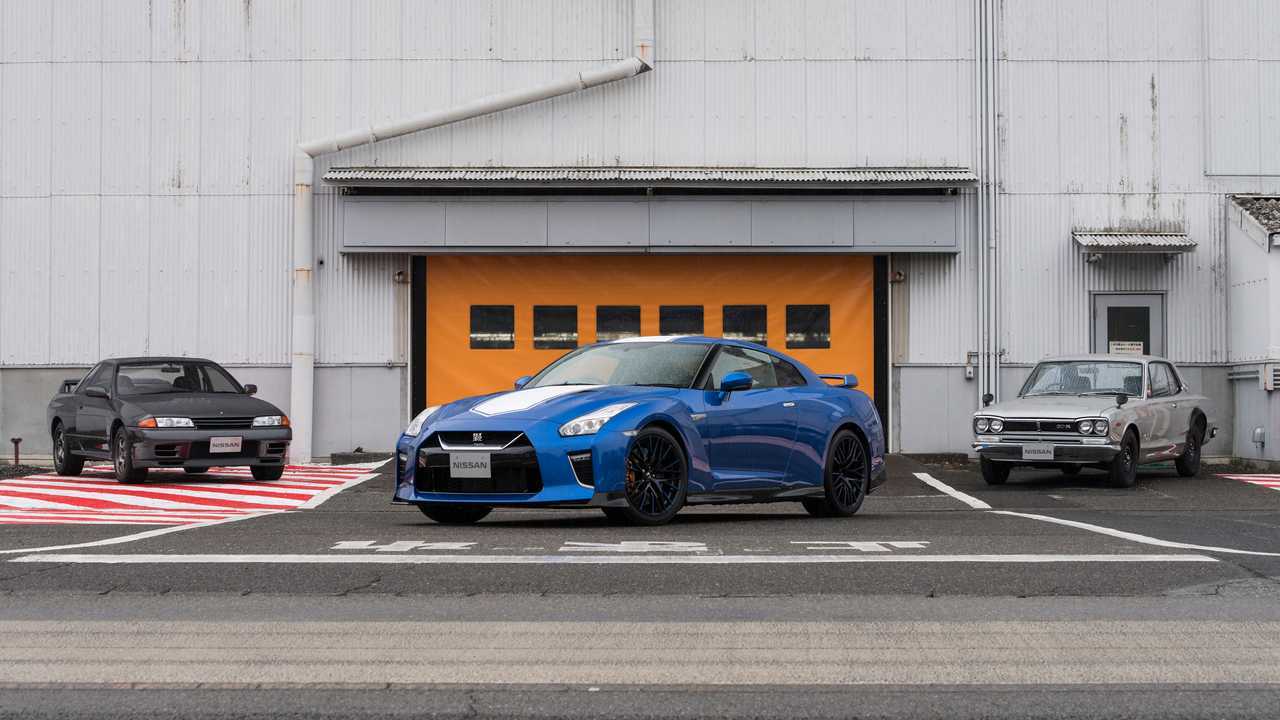 Celebrate a landmark for the Japanese monster.

When it comes to Nissan performance cars, the Nissan Skyline GT-R is king. The nameplate has now been around for half a century, so naturally Nissan is ramping up for a big celebration. A video below and some other events will help remind everyone of how Godzilla is great on the track and the road.

For the past 50 years, the Nissan GT-R models have been a dominant force in the global automotive market. Even though the United States didn’t get onboard until the R35, appetites for classic models like the R32 and R33 are growing, with prices also on the rise. It would be accurate to say Skyline GT-Rs are helping to lead the way for Japanese collector cars in the US.

Of course, the R34 is almost old enough to be road-legal in the United States, which will be a big moment once it is. Many enthusiasts consider it to be the best version of the GT-R ever made. Still, you can find a few Nissan Skyline GT-R R34 models for sale in the country, although prices are usually quite lofty and the cars almost never can be licensed for road use.

As part of the celebration, Nissan is releasing a 2020 Nissan GT-R 50th Anniversary Edition. You see it toward the end of the video, an R35 wearing Bayside Blue with white racing stripes. That two-tone presentation is supposed to be representative of the GT-R liveries for the Japan GP series, which Nissan first created the GT-R to compete in.

If you can still get your hands on one, the 50th Anniversary Edition GT-Rs can also be had in Pearl White with red stripes or Super Silver with white stripes. The wheels spokes wear blue accents. As for the interior, it’s a special gray with 50th Anniversary steering wheel, shift knob, and seat embossing, plus Alcantara sun visors and headliner.

1977 Bronco Is A Restomod Vintage Off-Roader