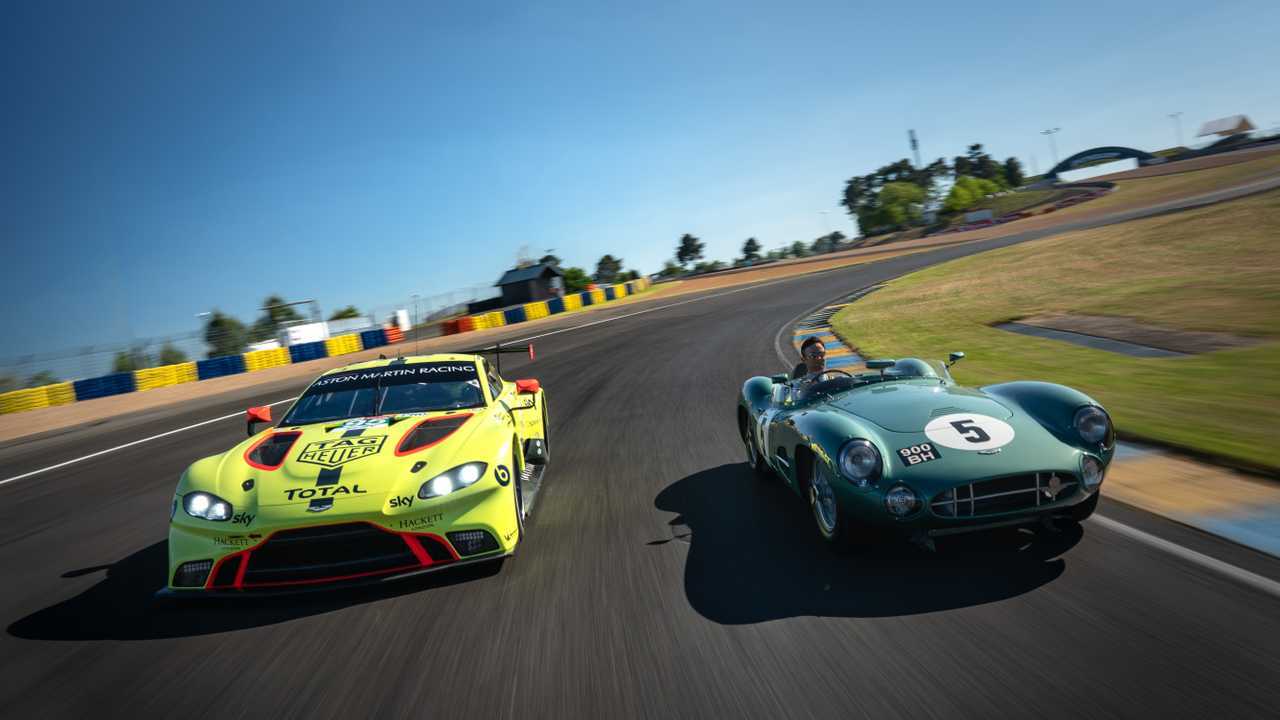 And we’re not talking about buying a car, but rather the entire company.

What does a man who already owns a Formula 1 team buy himself to celebrate the holidays? The answer is one of the most storied British automakers, Aston Martin. It’s reported that Lawrence Stroll, owner of the Racing Point Formula 1 team and a billionaire Canadian, is considering taking over Aston Martin and shaking things up big time.

It’s important to note that nothing has been done at this time, so this is speculation for the moment. Just exactly what would happen if Stroll were to buy Aston Martin remains to be seen, but many feel he would jettison Red Bull Racing, forming an alliance between Aston Martin and his Mercedes-backed F1 team. That’s’ believable, because Daimler and Aston Martin are once again working together on consumer vehicles.

All this is being made possible by a sudden drop in Aston Martin stock values. It sounds like Stroll would possibly only be buying a commanding share of the stocks, since obviously purchasing the entire corporation would be next to impossible. Still, that would give him control of the company’s direction, impacting its racing and consumer vehicle plans. Stroll has a long history of being involved in motorsports and car collecting, including an impressive selection of classic vehicles in his own garage.

Stroll has been on a roll lately, most recently having purchased the Force India F1 team and rebranding it as Racing Point F1. His fortune was made in the fashion industry, working with heavy hitters like Ralph Lauren, who is a well-known car collector himself.

Perhaps not by coincidence, this news is coming down the line right before the Aston Martin DBX SUV launches. That alone could cause stock prices to soar, so Stroll would be securing a commanding share of the company’s stock just in time. For now, the majority of shares are held by investment groups based in Kuwait.