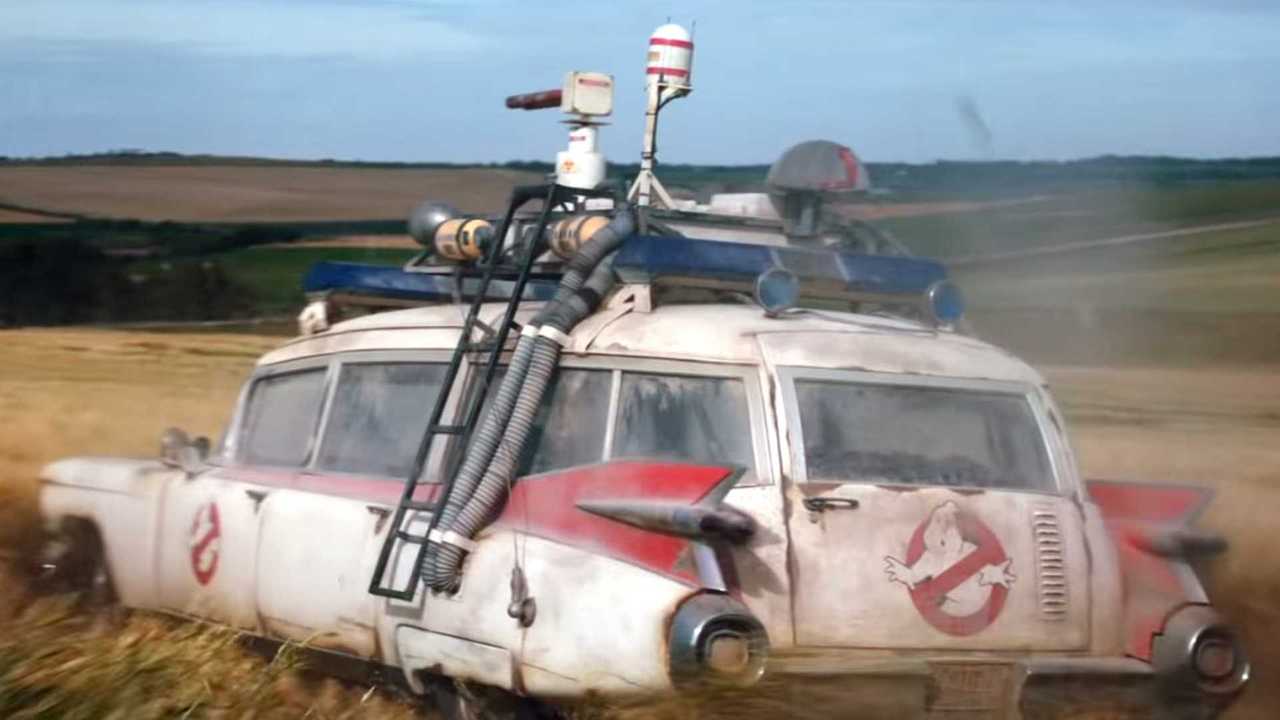 And listen as the old Caddy rumbles to life!

When it comes to movies cars, there are few better than the 1959 Cadillac ambulance from the original Ghostbusters, aka, Ecto-1. This iconic car was redone for Ghostbusters II and rebooted for 2016's Ghostbusters: Answer The Call, but the original Ecto-1 will be back in action next year in Ghostbusters: Afterlife. Check out the official trailer below.

The trailer looks very promising for this sequel, and things get even better when Ecto-1 is discovered in rotting away in a barn. This Cadillac looks about as rough as it did when it first arrived in the original movie, but it sounds absolutely mean when its fired up. Talk about the ultimate barn find!

Judging by the trailer, Ecto-1 gets to see a little more action in this movie as it can be seen plowing through a field and drifting around corners as it hunts down ghosts. Ecto-1 is by far one of the most recognizable and celebrated movie cars of all time, and it's right up there along with greats like the Mustangs from Bullitt and Gone In 60 Seconds, the DeLorean time machine from Back To The Future and even James Bond's Aston Martin DB5.

In addition to Ecto-1, Afterlife brings back the original cast including Bill Murray, Ernie Hudson, Dan Akroyd, Annie Potts and Sigourney Weaver as well as new characters starred by Paul Rudd and Finn Wolfhard (who dressed up as a Ghostbuster in the second season of Stranger Things). Another cool link to the franchise's past is the fact that this movie is directed by Jason Reitman, the son of Ivan Reitman who directed 1984's Ghostbusters. This movie is set to hit theaters in Summer 2020.

Listen To How An Amazing Movie Car Stash Was Uncovered