This Grand National Is Modified Into A New Car 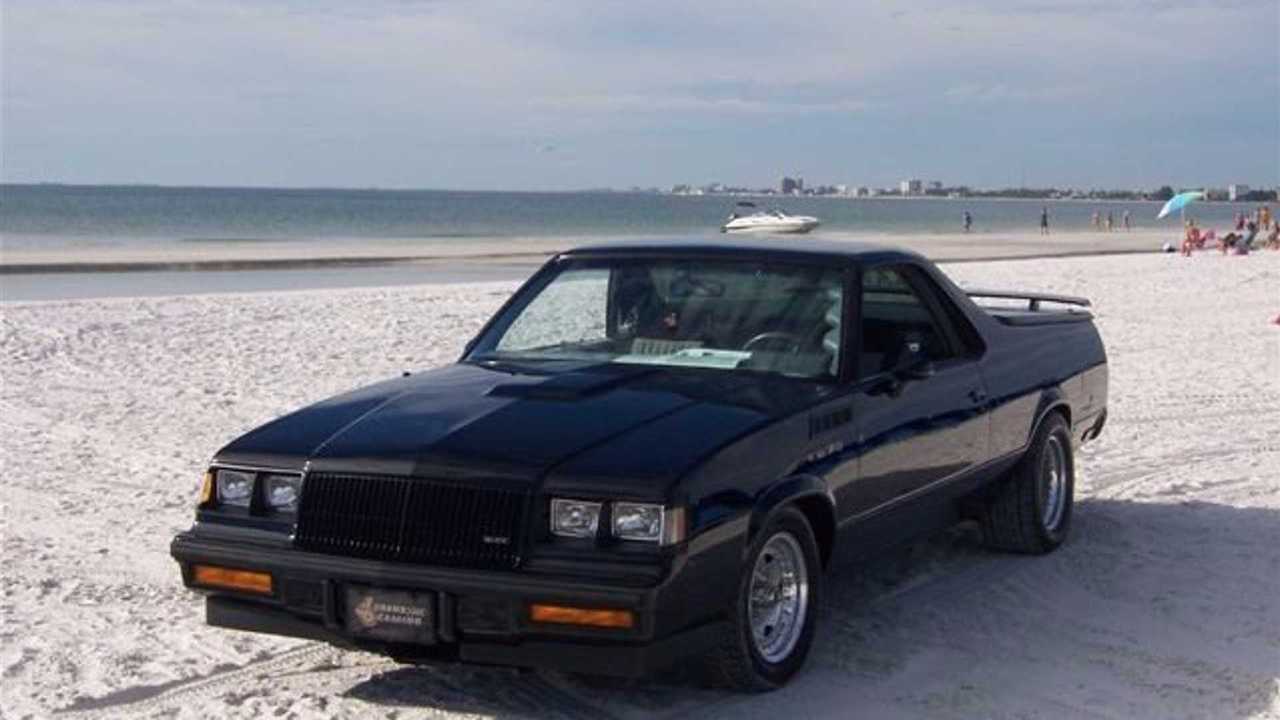 If you ever wanted a coupe utility Grand National, your dreams have come true!

One of the most memorable models from Buick's 1980s stable was the fierce Grand National. Available in various different powertrain flavors, including the famous and feared GNX, Buick's Grand National boasted the mantra of a hardened street kid, with the performance of a natural born killer.

However, as respected as it was, the Buick was never available as coupe utility vehicle – a concept popularized by the El Camino. One customizer decided to change that, and thus this 1984 Chevy Buick ‘Grand Camino’ was born.

Once only existing in an alternate universe, the unique creation – now heading for auction – is more impressive than you’d expect. This is no re-badged El Camino. It's no imitation. It's still a Grand National; but better.

The engine is said to have an output of 600-horsepower, and is backed by 200R-4 automatic transmission that’s made to handle 1000-hp.

To make it a true marriage of a Grand National and El Camino, extensive details were addressed to complete the visuals. This includes fenders from a Grand National, as well as a hood and grille. Interior pieces were grafted to fit the donor El Camino. A tonneau cover and Grand National badging bring it altogether.

During the build, no expense was spared, and a previously written article in GM High-Tech pins the sum to add up to around $90,000 when it was all said and done. It took seven years, and was completed in 2004.

Check These Cars Out

This Highly Collectible 1978 Corvette Pace Car Has Only 99 Miles