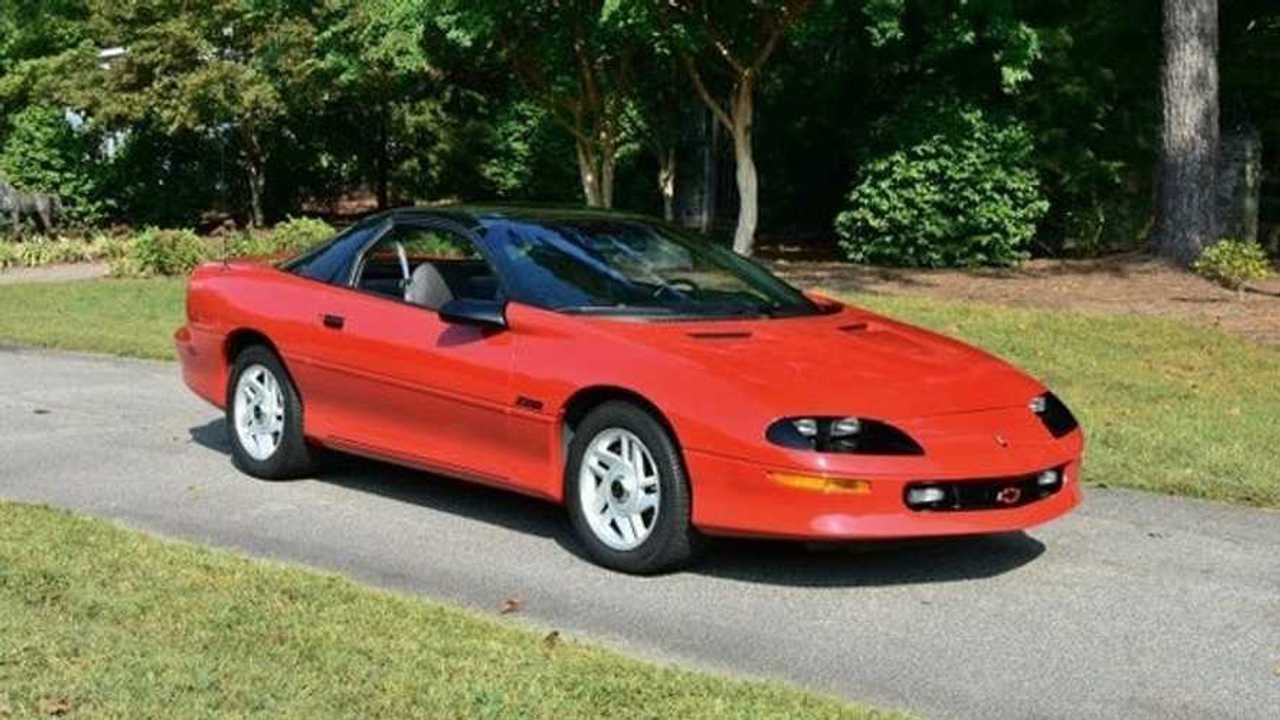 If you thought a well-preserved fourth-gen Camaro Z28 would cost a fortune, this car proves otherwise.

As the nostalgia continues to intensify for cars from the '80s and '90s, this well-preserved 1994 Chevrolet Camaro Z28 would make a perfect show car, and its recent sales price of just $6,500 means it could also be a perfect daily driver. This one-owner Camaro Z28 has lived a pampered life so far with less than 90,000 miles on the odometer, and it was recently one of dozens of cars that were sold at no reserve through Raleigh Classic Car Auctions.

When the fourth-generation Chevrolet Camaro debuted for the 1993 model year, it was – and still is – the most radically designed body in the nameplate's 52-year history. Despite often being treated as disposable sports cars, this Camaro looks just as good as this car did on the dealership brochures right down to the iconic red paint job and alloy wheels.

This car shows none of the paint, body or interior wear that many of these cars experienced, and it has been properly maintained including the new air conditioning, brakes, starter and headliner. Being the Z28 model, this Camaro has a 5.7-liter LT1 V8 under the hood that cranks out 275 horsepower, and this engine is paired to a four-speed automatic. Overall, this car and the drivetrain are in excellent condition, which can be expected for a car that has averaged 3,600 miles of driving per year since it was purchased new.

After 25 years with its first owner, this well-preserved 1994 Chevrolet Camaro Z28 found a new home, and the second owner got a pretty good deal on this car. With these fourth-gen Camaros on the brink of classic car status, it will be interesting to see where these values end up. For now, this Camaro proves that you can still get a great Camaro for a great price.