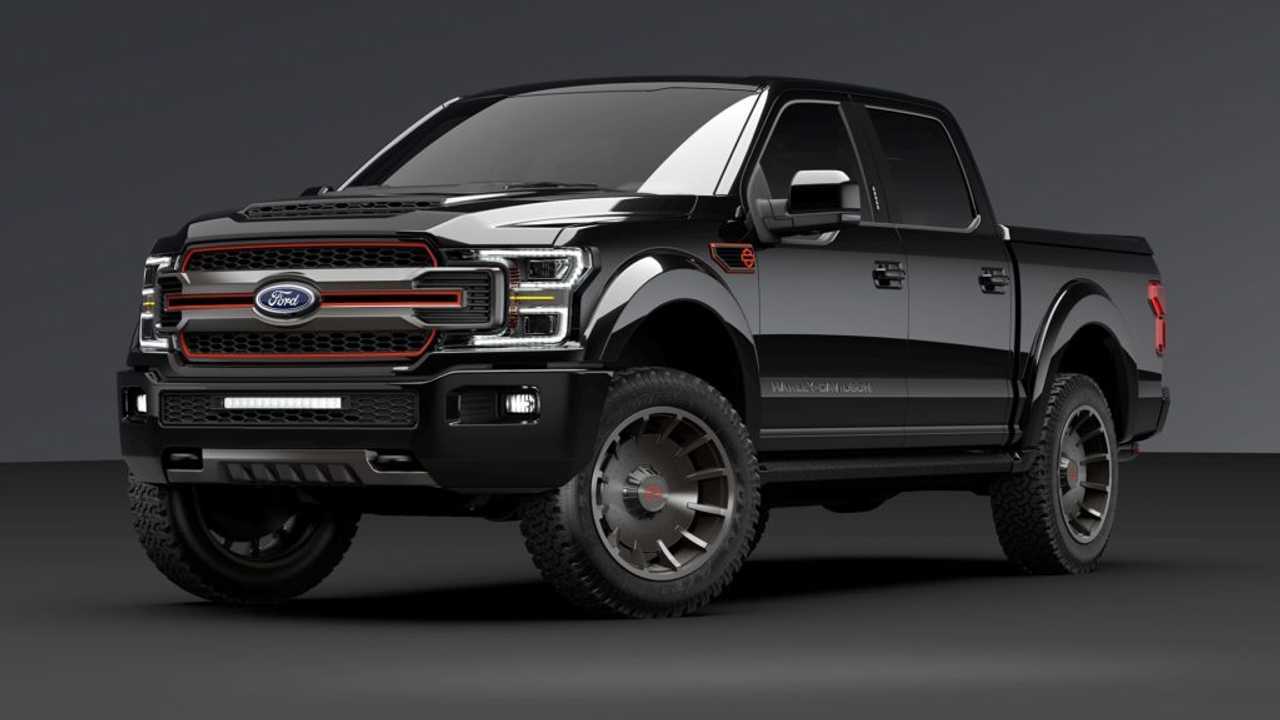 If you were on the fence about buying the new Harley-branded F-150, this should definitely sweeten the deal.

Ford hasn't officially produced a Harley-Davidson F-150 since 2011, but earlier this year, Tuscany Motor Company announced it would build a Harley-Davidson special edition to be sold through authorized Ford dealers. With these trucks currently on sale, Tuscany has sweetened the deal by offering free superchargers for buyers through December 31st.

The limited run of 2019 Harley-Davidson Ford F-150 trucks come standard with the 5.0-liter V8, and this supercharger bumps up the factory out from 395 horsepower to an even 700 horsepower. As is the case with any deal like this, there are conditions that apply. For starters, the free superchargers are only available on trucks purchased between November 13 and December 31, and the trucks must be purchased from an authorized Ford dealer's current inventory at full MSRP. That means you get what you get, and there's no bargaining.

With just 250 of these special-edition Harley-Davidson Ford F-150 trucks currently n the inventory, though, there probably isn't much room for price negotiations anyway. According the Tuscany's site for the truck, starting prices range from $97,415 for trucks painted in Agate Black and special-order Leadfoot (gray) and $97,710 for trucks in Platinum White. There's a dark trim package available, and buyers can also opt for the F-150's twin-turbo 3.5-liter V6 (these engines obviously aren't eligible for the supercharger upgrade).

Gallery: Get A Free Supercharger With A New Harley-Davidson Ford F-150

The 2019 Harley-Davidson Ford F-150 was introduced as a concept at Harley-Davidson's 115-year anniversary, and the positive response led to it becoming a reality when the truck was introduced at the 2019 Chicago Auto Show. With over 70 proprietary parts upgrades, this is badge-and-sticker package. From the outside, these trucks will definitely stand out thanks to the exclusive ram air hood, Harley-Davidson grille and the Fat Boy-inspired 22-inch wheels wrapped in massive 35-inch tires.

Harley-Davidson worked with BDS suspension and Fox performance shocks to fine tune the truck's ride, and the interior was upgraded with custom leather seats and a numbered plaque to show off the limited edition status.