What Ford V Ferrari Got Right And Wrong 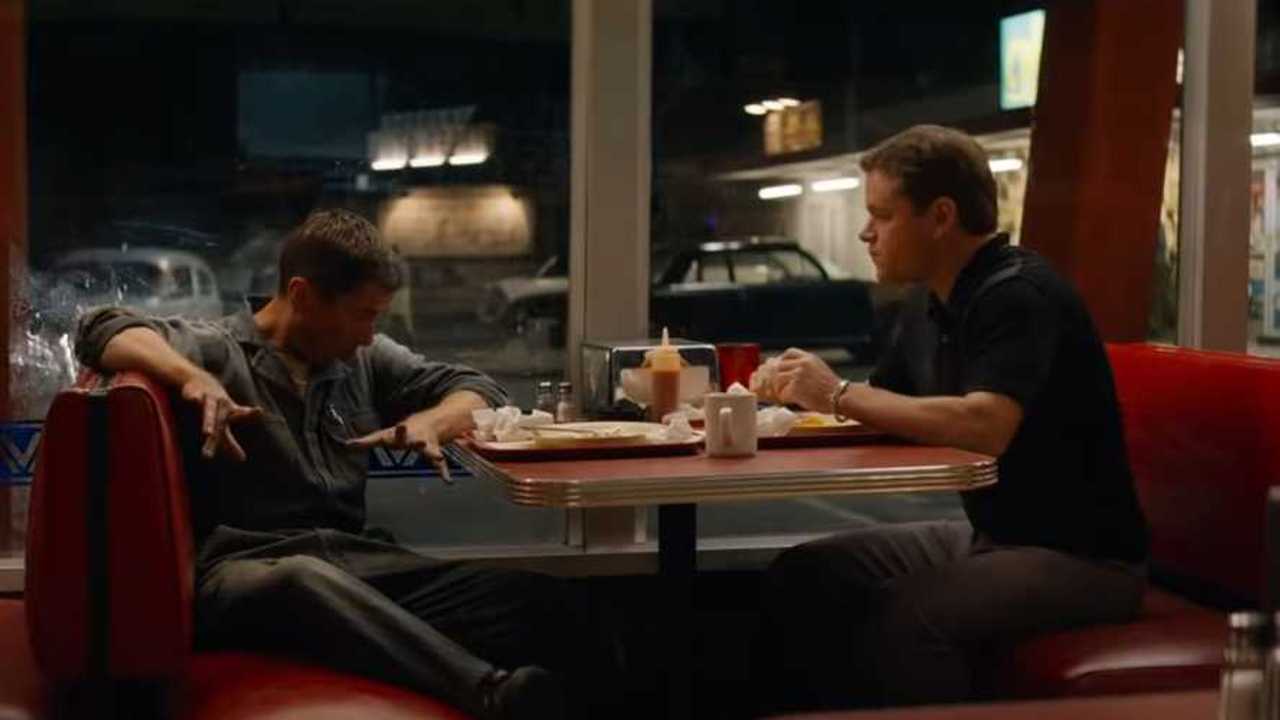 They say truth is stranger than fiction. That might be, but sometimes fiction works better on the screen. Anytime you have an historical drama film, keep in mind it’s not a straight-up documentary. Ford v Ferrari took some liberties with the 1966 24 Hours of Le Mans which arguably made the movie more interesting to watch. Before you get all down on it, the film got quite a bit of the history correct as well. The following video gets into some of the factually correct and incorrect items in the movie. A fair warning: the video and what’s written below is loaded with spoilers, so if you haven’t seen the movie yet you might want to hold off.

One of the more controversial and debated items the video brings up early on revolves around Ford being rebuffed by Ferrari. The video somewhat touches on the controversy with the theory that Ferrari was merely using the Blue Oval to get a nice offer from Fiat. It really glosses over the claims that Enzo rejected Ford’s offer because it would have shrunk his racing budget and stripped him of autonomous control over Scuderia Ferrari. Many people close to the man have confirmed that his true love was racing, but making consumer vehicles was just a way to finance that passion.

Another huge blind spot in the movie was that it didn’t portray any of the events surrounding Le Mans in 1964 and 1965 and how they affected the development of the Ford GT40 Mk. II. Without getting into details about what happened in those races, Ford and its race teams learned quite a bit from their failures at the previous two meetings, including Ken Miles. Instead, in the movie it was portrayed that Miles was a newbie to Le Mans in 1966, which wasn’t true. Still, it helped to make the movie that much more intense.

Finally, one of the most surprising factual things to be included in the movie was the portrayal of Miles’ death. Oftentimes Hollywood is guilty of leaving out the real-life sad endings in historical dramas, but in Ford v Ferrari the tragic demise of the motorsports legend was handled with quite a bit of grace.