Award Winning 1966 Chevelle SS396 Deserves A Place In Your Collection 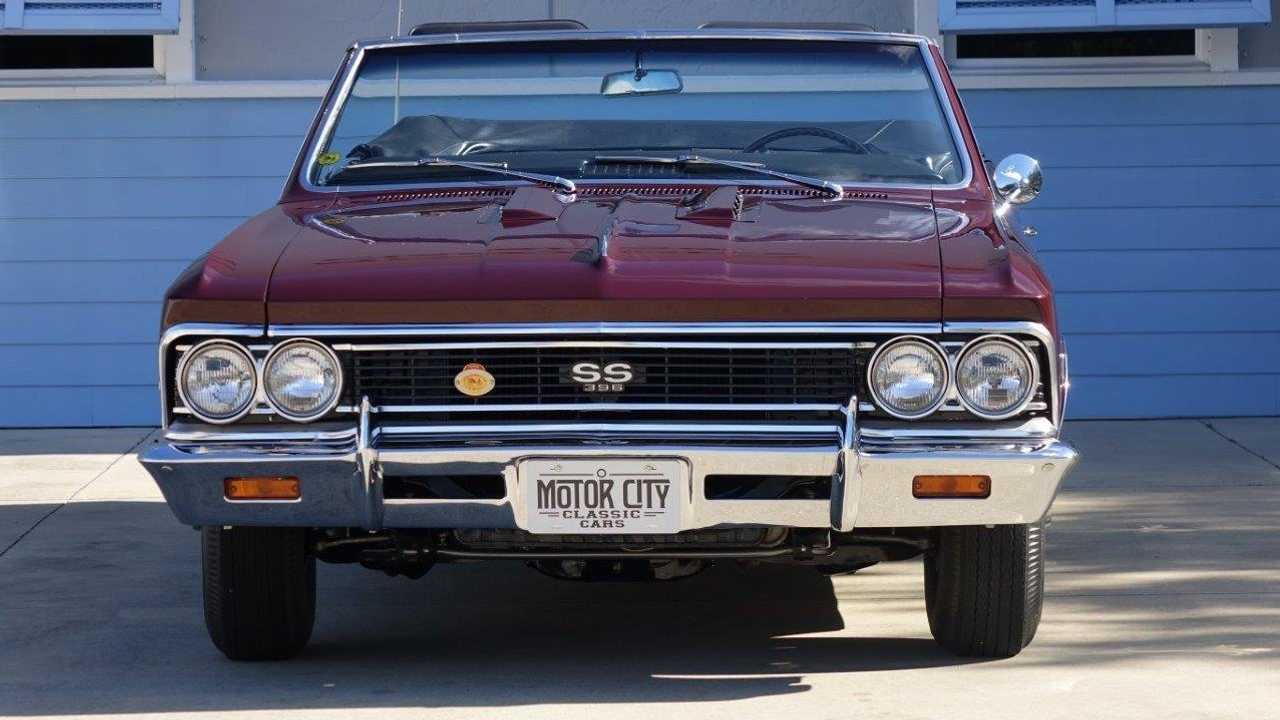 This is one of the coolest cars ever made!

Two years into production, the 1966 Chevy Chevelle was right on the cusp of an overhaul that would turn the nameplate into the most recognizable muscle car of all time. In addition, it was a car that was recently restyled for the 1966 and 1967 year models only. This body style is both highly sought after, and completely underrated. When examples like this Chevelle from Motor City Classics become available, they don’t stay on the market for very long.

GM picked 1966 to give the newly introduced Chevrolet Chevelle a complete redesign. It now had smoother contours, a broader new grille and bumper, and curved windows on the sides. The body now had more of a coke bottle shape that had become popular for American Cars made in the 1960s. Since the 1967 model got a facelift, the 1966 Chevelle is unlike any other car ever made.

While several trim levels were offered of the Chevelle, the SS396 was responsible for pushing the Chevelle into the spotlight, as popularity really kicked off over demand of this model. The numbers matching 396 cubic inch engine powering this car was rated at 375-horsepower, and this setup carries a two-speed Powerglide automatic transmission.

This Chevelle is a true 138 VIN code 1966 SS, and it underwent a frame-off restoration that intensely focused on restarting the car to factory specifications, and now it has a better-than-new appearance. The exterior was repainted in the correct Madeira Maroon red, and the chrome/brightwork really sets the car off. On the inside, the interior has received the same meticulous restoration as the out, finished with flawless black bucket seats.

After the restoration was completed, the Chevelle was stored in a climate controlled private collection. It’s also an AACA National first-place winner in Junior, Senior, and P1. All this sexy Vert needs now is a new owner!