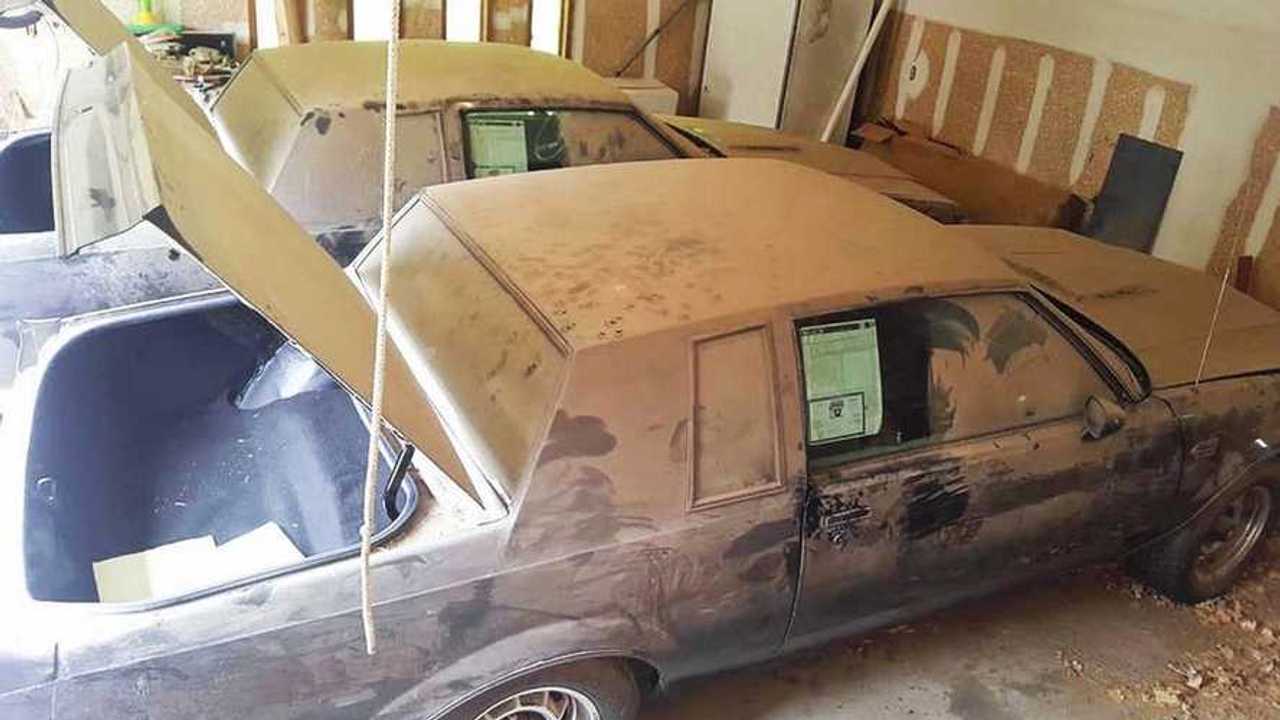 This pair of Grand Nationals have only 1,400 miles combined!

A pair of 1987 Buick Grand Nationals dubbed "The Twins" have been pulled from a garage after a deep hibernation lasting 30 years. Finally deciding it was time to sell, the owner finally pulled the cars into the sunshine still covered in decades of dust. He posted them on Facebook for a price of $200,000.

Bought brand new back in 1987, these two Buicks were almost immediately parked in the garage after arriving home from the dealership, according to the BarnFinds.com website. The two feature sequential VIN identification and appearance.

After the owner posted them for sale on social media, a Grand National enthusiast named William and his friend, Shawn, had cash in hand to possibly purchase The Twins. Apparently the owner didn't make it easy for anyone to even come look at the cars, but William and his friend finally convinced him to let them see the cars in person.

When the two men showed up to check out the cars one last time to make sure nothing was tampered with or changed since their previous visit, the owner became annoyed and started displaying odd behavior. He demanded that the cash be in his hand before the cars could be touched. Shawn decided to look past the behavior and headed to the bank to get the funds. He secured the pair of Grand Nationals for himself, and the two only have 1,400 miles combined.