Would You Pay This Much For A Wrecked Ford Raptor? 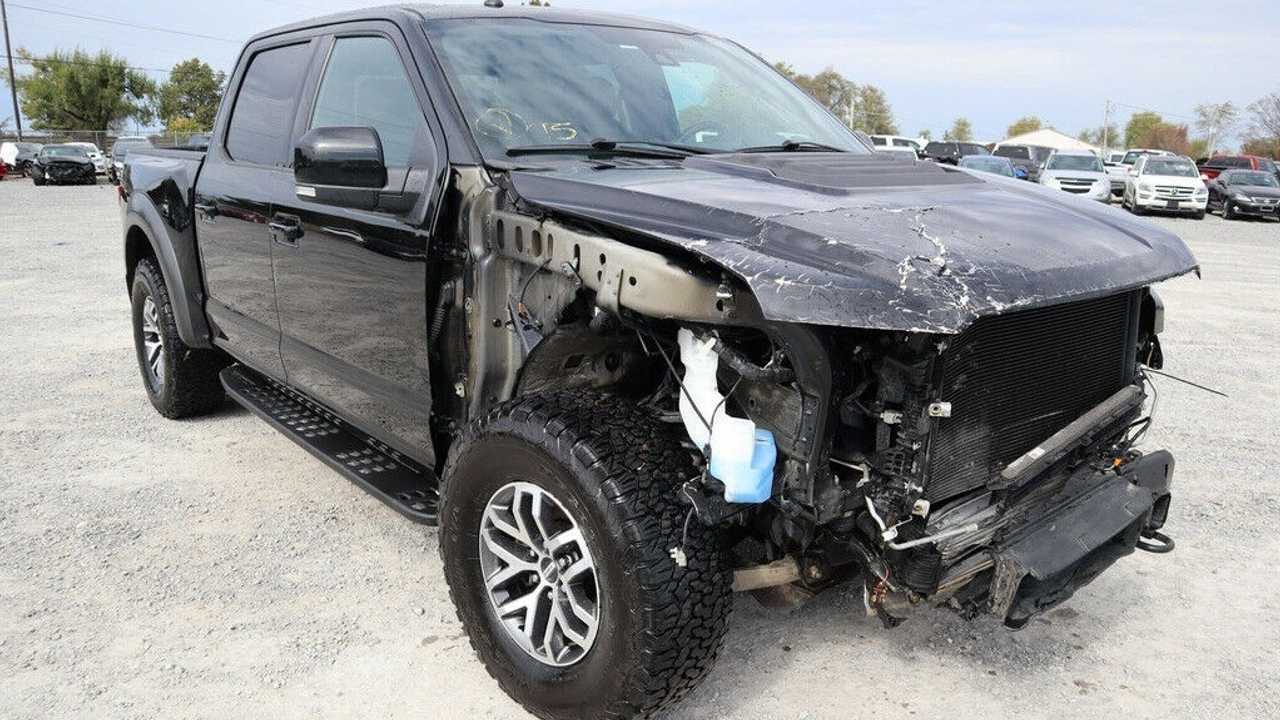 That is definitely not going to buff out.

Buying a vehicle with a salvage title can be a great way to get something you normally couldn’t afford, or to save a bunch of money on the purchase. There are plenty of fans of the Ford F-150 Raptor, but its steep price tag keep many from grabbing one. The solution could be this 2017 Ford F-150 Raptor CrewCab listed on eBay, which has some… front end issues.

Gallery: Would You Pay This Much For A Wrecked Ford Raptor?

With a claimed 85,000 miles on the odometer, this pickup is listed for a Buy It Now price of $26,700. As of the writing of this article, eBay says the truck is getting about 9 views an hour, which is ok. The auction lasts until Sunday afternoon, but so far there don’t seem to be any recorded bids.

Could it be that the seller is asking too much for this Ford? After all, the front fascia of this pickup has been completely destroyed and is missing. The driver’s airbag deployed and those typically aren’t cheap to replace, but at least no other airbags were activated in the crash. You can see in the photos that the radiator is likely a goner, but it’s entirely possible other components under the hood also need to be replaced. The hood itself needs to at least be repainted, the passenger-side front fender is also missing, and you’ll have to acquire new headlights.

The big question is if there’s frame damage? The seller, which is a “high volume (sic) wholesale repairable dealer”, has offered for serious parties to call and ask more questions and get a walkaround description of the truck. While asking about the frame, it would be wise to inquire if the Raptor is drivable, how the engine runs at idle and under the load, and so forth.

You can score big with a vehicle that has a branded title, so long as the repairs don’t end up costing too much. Since you would be taking those on yourself there’s a bit of a gamble. Figuring out exactly how bad the damage is, how much parts would cost, and how you’re going to fix everything would be wise, to say the least. While it’s tempting to own a Ford Raptor, having one which is busted and not drivable doesn’t really help much.

Check Out This Chevy Cheyenne Commercial