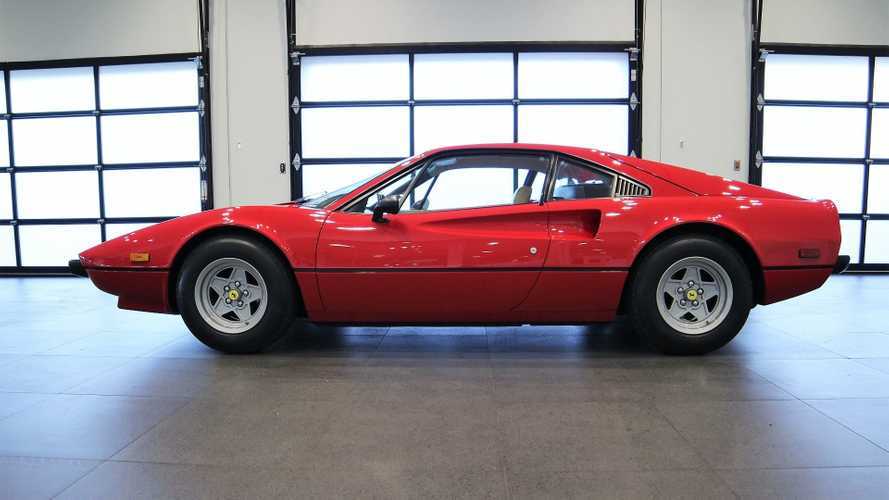 Adding a Ferrari to any collection is a special event, but it's not often that you have a chance to buy one of the earliest examples of a special Ferrari. That's exactly the opportunity that Gaudin Classic is offering now with this rare, low-mileage 1976 Ferrari 308 GTB Vetroresina – a lightweight version of the iconic Ferrari 308 GTB. Every once in a while, the folks in Maranello, Italy build something special enough to make even the most diehard Ferrari fanatics green with envy, and that's what this 308 GTB Vetroresina represents.

The Ferrari 308 launched in 1975, and to celebrate this all-new model, early versions of the 308 were constructed from lightweight glass-reinforced plastic instead of the conventional steel. These 308 Vetroresina models weighed 331 pounds lighter than the standard 308, and Ferrari built only 712 of these cars globally; just 100 made their way to the U.S.

As rare as these cars are, Gaudin Classic located in Las Vegas, NV promises one of the rarest and most significant 308 GTB Vetroresinas that you're likely to find. Ferrari built around 6,000 308s from 1975 through 1985, but this beautiful 308 GTB Vetroresina is truly one of a kind since it is believed to be the very first of these cars offered for sale in the U.S. based on its VIN sequence (#19397).

On top of that, this particular Vetroresina has just 12,345 miles on the odometer, and it has been properly maintained over the years and even received a cosmetic restoration along the way. When you take into account this car's provenance, low production, low miles and a first place Concours d'Elegance finish in Palo Alto, California, this 308 GTB Vetroresina would make the perfect addition to any collection!

If you're looking to expand your collection, contact Gaudin Classic today for more information on this Ferrari and a wide selection of other classic and collectible exotics.

Meet The Cars From 'Ford v Ferrari' At The Petersen Museum