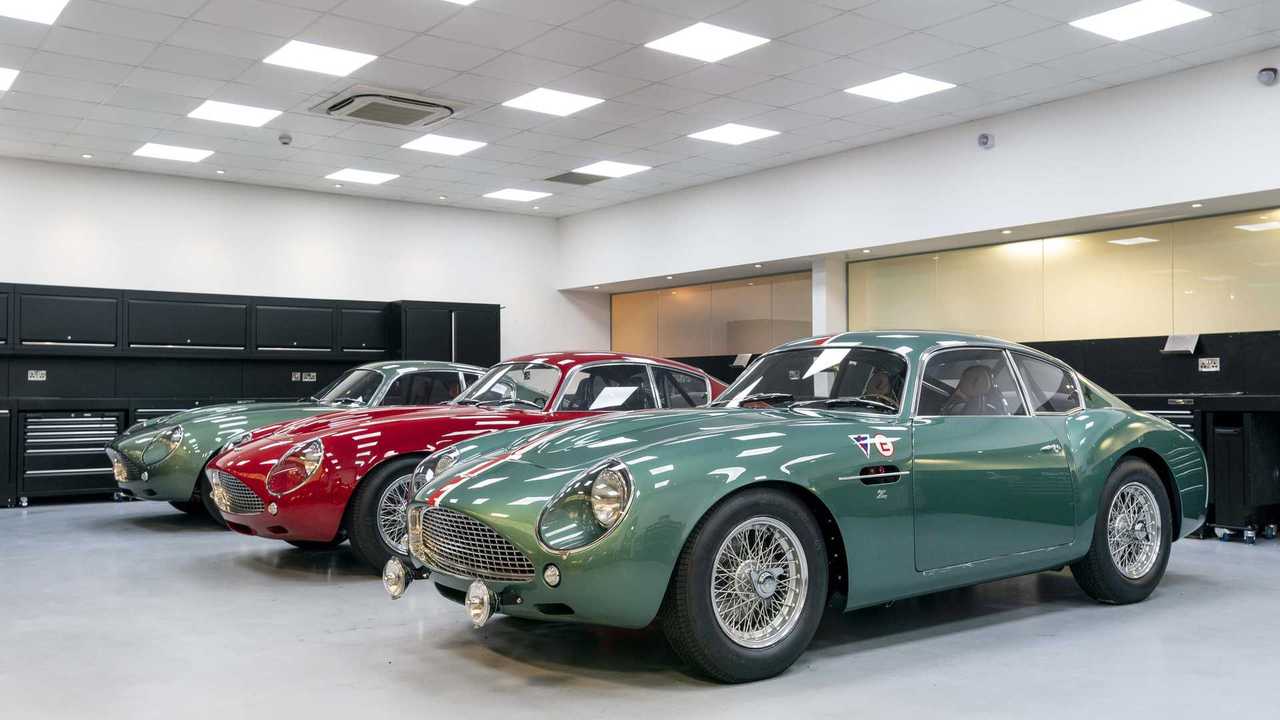 The first of the 19 cars are making their way to collectors and Aston Martin enthusiasts all over the world.

Introduced at the London Motor Show in October of 1960, the Aston Martin DB4 GT Zagato is one of the most desired Aston Martin models to date. However, decades ago when the car first made its debut, that wasn't exactly the case. Originally, the plan was to produce 25 of the Zagato models, but just 20 were originally built due to lack of demand. The car's design is credited to Ercole Spada, who was just 23 years old at the time, who was employed by the well-known coachbuilder Gianna Zagato. The highly desired sports car was built as a rival to Ferrari back in the 1960s.

"It has been our privilege and our pleasure to work with Zagato in the creation of these remarkable sports cars. Now arriving in the hands of a tiny group of owners across the world I’m sure they, like me, will be honoured to play their part in the history of this great brand," said Andy Palmer, Aston Martin Lagonda President & Group CEO.

Built at the Aston Martin headquarters located in Newport Pagnell, Buckinghamshaire, each track-only DB4 GT Zagato model was built by hand and took about 4,500 tedious hours to complete. This DBZ Centenary Collection was priced at £6m which doesn't include taxes. That equals out to be $7,687,800 in U.S. dollars.

“Christmas may be just around the corner now, but for 19 astute car collectors it is most definitely coming early!", says President of Aston Martin Works, Paul Spires. “The DB4 GT Zagato Continuation programme has been our most challenging and rewarding to date, and it is a genuine honour to see the fruits of our not inconsiderable labours making their way to owners around the globe.”

Aston Martin will continue to deliver the Zagato through the end of 2019. Buyers of the DBS GT Zagato can expect it to arrive in Q4 of 2020.