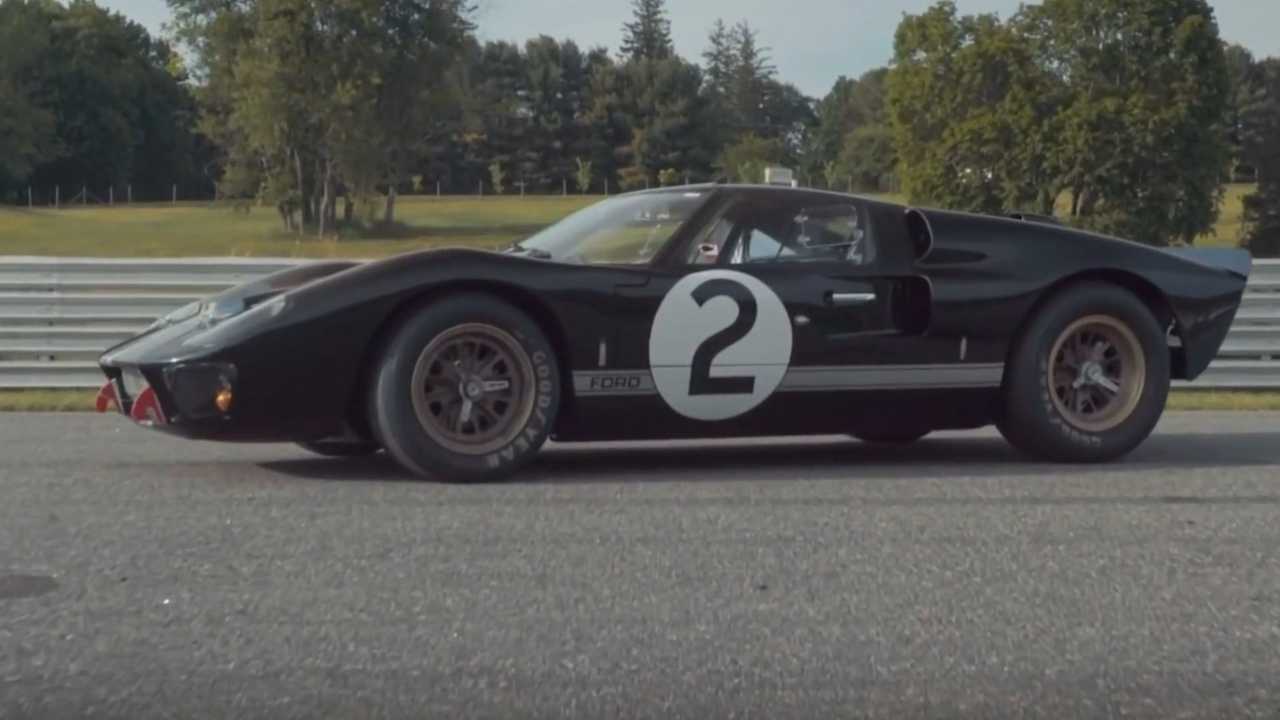 The Ford that dethroned Ferrari.

As the legend goes, Henry Ford once tried to buy Ferrari, but the deal never shook out. Instead, Ford decided he wanted to own the Italian supercar in a different way - on the track! During the 1960s, Ford had his sights on Le Mans, and more specifically, taking down Ferrari. To do this, the American car company giant had to not only build a car that could compete during Le Mans, they had to build a car that would win it - enter the Ford GT40 and the real life Ford V Ferrari was written.

After the initial build of the Ford GT40, Carroll Shelby was enlisted to help elevate Ford’s attack plan to create a missile with Ferrari positioned right in the crosshairs. After winning notable races with the Ford GT40 Mark II, it was onto the big leagues.

History would play out to prove that Ford had what it takes during the iconic battle of the 1966 Le Mans. Not only would Ford win the race for the first time, but the brand would take all the podium places, making this one of the most talked about automotive showdowns of all time.

After the race, the cars were retired from life on the track, and P/1046 passed through several owners' hands before before entering the hands of Rob Kauffman, owner of RK Motors, in 2014. This car is not just a testament to the GT40 moniker, but the history of racing itself, and to honor its legacy, it was given the star treatment it deserved in the form of a top level restoration.

No detail was overlooked during the more than 4,000 hours of work to bring the champion back to its glory days form. Reviving the icon meant the history with it would forever live on, and it would celebrate the 50th anniversary of Ferrari’s dethroning in attendance at the 2016 24 hours of Le Mans, when Ford once again dominated the winner’s circle.

This iconic Ford was once again in front of the public eye during the 2019 release of 20th Century Fox’s Ford V Ferrari. It shared the red carpet with academy award winners Matt Damon and Christian Bale, but it might have been the biggest star at the premier. Watch this video to relive the glory of the GT40.