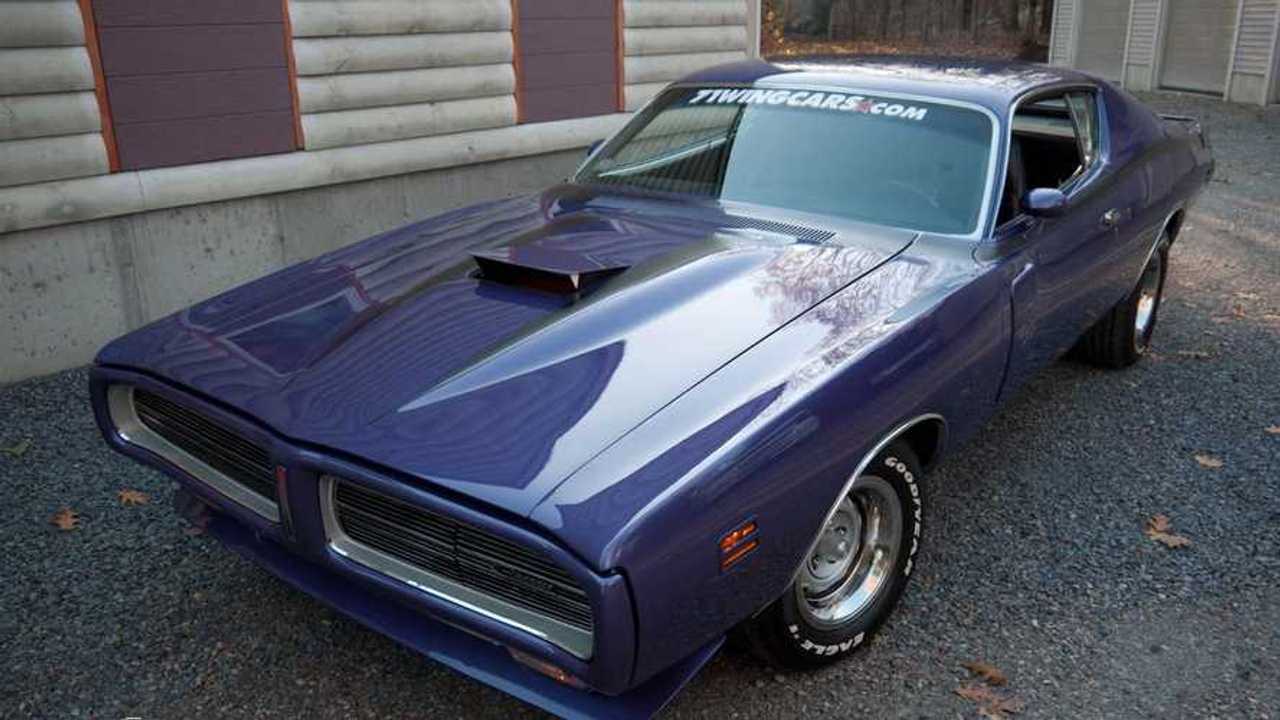 It's the subtle features that make this car impressive!

Dodge debuted the third generation of the Charger in 1971, which was fresh off massive success of the moniker during the second generation run. During the era ushered in by the 1971 Dodge Charger, the Mopar would produce cars that were considered to be the most successful designs of the muscle car culture, but that largely depends on who you ask.

William “Bill” Brownlie is the driving force behind the design of the first three generations of the Dodge Charger. While skeptics wondered how the first two runs of the Charger could be topped. Bill did it with the 1971, and received the admiration from customers it deserved, proven by the 50-percent sales climb to 75,000 units sold.

This particular example is the 1971 Dodge Charger R/T in its “unadulterated form”, as Bill envisioned it, and it was brought to life by Gary and Pam Beineke. Chrysler teased about the design elements of the car through concepts that included the Dodge Diamante and Super Charger. Both of the teaser concepts sported the electrically actuated, variable pitch rear wings that could be adjusted from the cockpit enabling the driver to adapt to different driving conditions - adjustable via the cockpit to allow the driver to adapt the wing.

There are other details on this realized concept that might take a trained eye to notice, like the color keyed integrated bumper, hideaway headlights with “Charger” scripts, and a more aggressive front chin spoiler. You can find these features on other Chargers, but not together in this fashion. The Charger’s air-grabber cold air intake flap is a familiar piece among Mopar fans, but sports the originally designed shark tooth fang.

If the subtle design elements aren’t enough, how about a 440 six-pack engine that powers the build? Thrown in the Tuff Wheel, Rallye gauge cluster, Pistol Grip shifter, rear window louvers, electronic ignition, and four-wheel power disc brakes, and you have a fine muscle car on your hands.

The car speaks the “jet fighter” design language throughout, and is a great nod to what you might call a 1970 1/2 concept, dubbed as the 71 Wing Car of the G-Series Collection. Check out more about this car and the inspiration behind it here.